At the moment, the handlers for Fury and Joshua are in deep negotiations to finalize a potential full division unification for the summer.

Fury, who holds the WBC title, is the big betting favorite to unseat Joshua, who has the IBF, IBO, WBA, WBO titles. 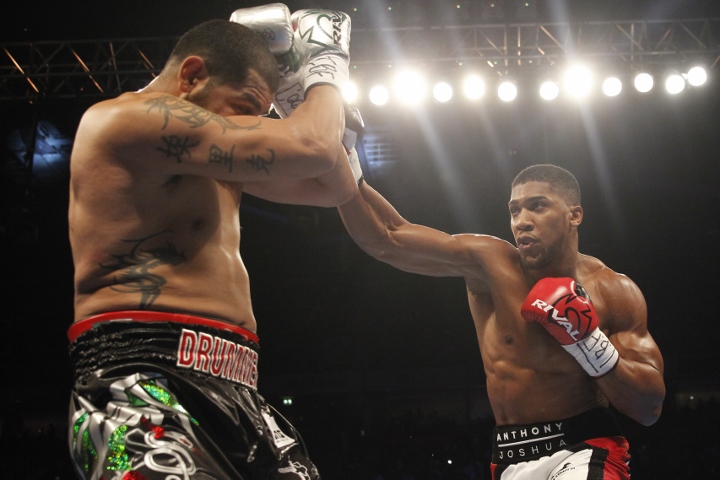 Fury has been out of the ring since February 2020, when he dropped and stopped Deontay Wilder to capture the WBC title.

Molina suffered a knockout loss to Wilder in 2015.

He views Joshua as a much better boxer when compared to Wilder – explaining that it’s much easier to see Wilder’s big punches coming.

“I can see Anthony Joshua knocking out Tyson Fury. I can see that happening. If you look at Tyson Fury, he does some things similar to me defensively against Wilder, which was to stay away from one or two big shots,” Molina told IFL TV.

“I’ve always had my strength of when I sparred big punchers, I’ve always said bring me the bigger punchers because I could see one, two, or three shots. I could get a read. Wilder gives you a big read like [winding up his shots]. He’s coming hard, but he’s giving me all that. So by the time I see that, I’m moving. I’m not just going to stand there.

“The ones that stand there [covering up] like this against Wilder, you’re going to get hurt. I already knew that I wasn’t just going to pick my gloves up to take a shot like that. The same way Tyson Fury does not do that. What Joshua does, he doesn’t give you that boom. He’s very fluid with his punches. He comes with three, four, five, maybe even a six.”