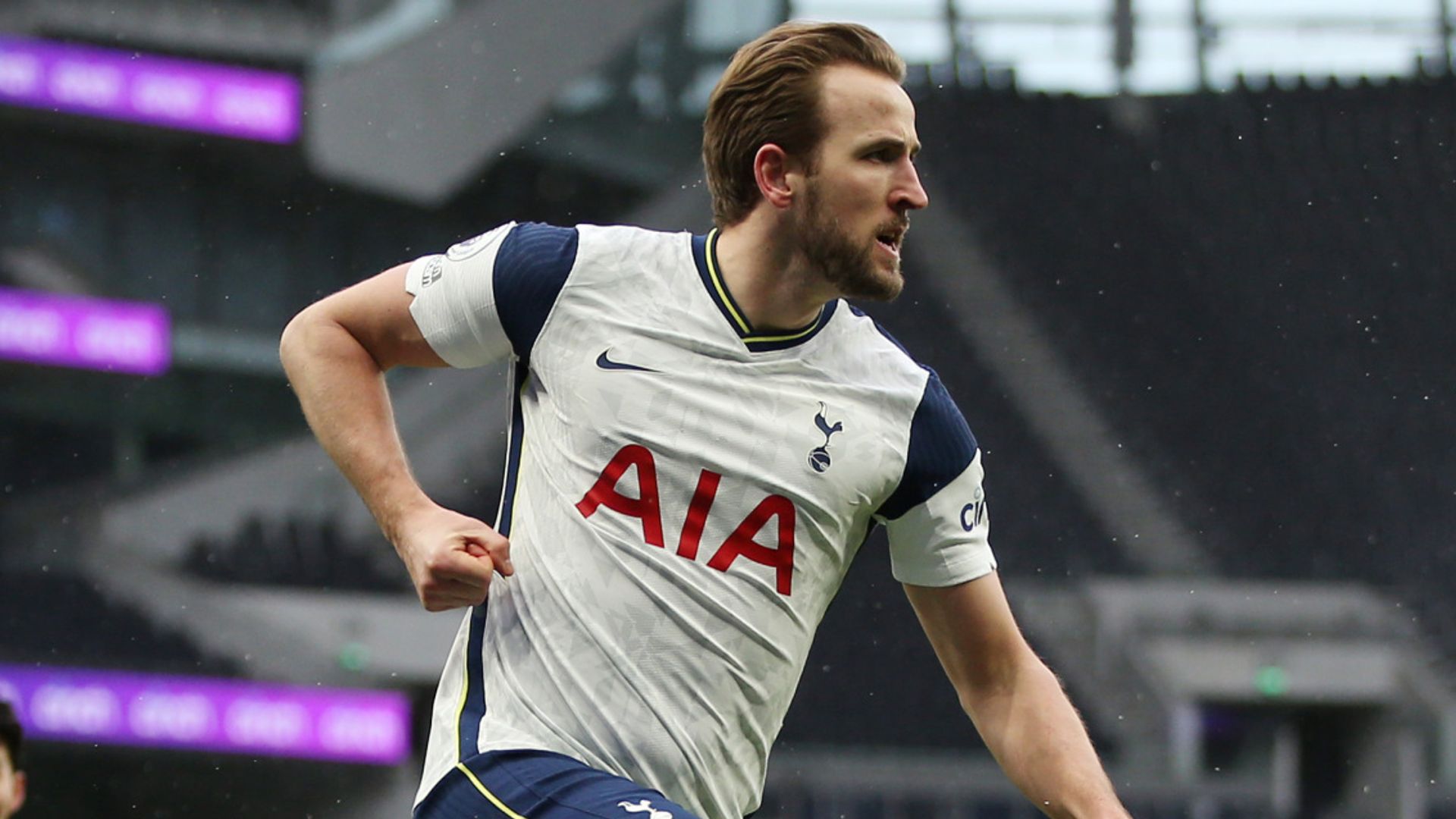 Heung-Min Son and the returning Harry Kane scored as Tottenham ended a run of three Premier League defeats with a 2-0 win against West Brom.

Kane had missed the last two games through injury – in which Spurs failed to find the net – but returned ahead of schedule on Sunday. The striker had three huge chances in the first half, eventually sweeping home nine minutes after the break to see Tottenham ahead.

It took just four minutes for Son (58) to add the second after a speedy Spurs counter-attack, ending their losing streak and sending them back up into seventh in the Premier League table.

West Brom defended resolutely in the first half but ultimately could not keep out the Kane-Son sucker punch. January loan signing Mbaye Diagne went close at the end of the first half and twice had the ball in the net later on, but was offside on both occasions. The Baggies remain in 19th, 11 points from safety.

Tottenham are in FA Cup action this week as they host Everton on Wednesday. They will then travel to Manchester City in the Premier League on Saturday, live on Sky Sports; kick-off 5.30pm.

West Brom are also live on Sky Sports next weekend when they host Manchester United on Super Sunday; kick-off 2pm.