With the victory, Rahman, who is originally from Baltimore, Maryland and now lives and trains in Las Vegas, Nevada, improves to 10-0, 5 knockouts

Friday was a rematch of their clash that took place on February 7 of last year, which Rahman won by unanimous decision. 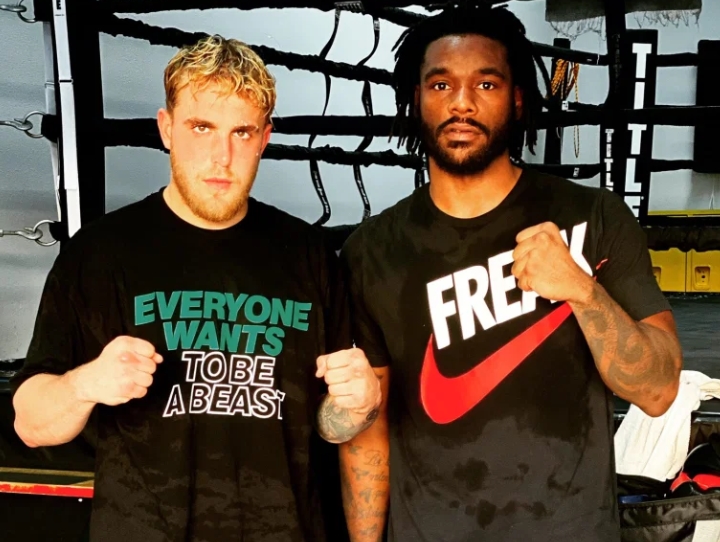 The bigger Rahman battered de la Torre from the opening bell. De la Torre was game, but looked winded as the fight progressed into round two. In that round, Rahman, fighting from a southpaw stance, backed de la Torre into a corner. A left cross to the head dropped de la Torre to one knee, where he remained as he was counted out.

Prior to Friday’s bout, the 29-year-old, who is the son of former unified heavyweight titleholder Hasim Rahman, fought once in 2019 and in 2020 after fighting four times in 2018.

De la Torre, who resides in Villa Hermoso, Mexico, drops to 2-10. The 44-year-old has now lost seven of his last eight bouts dating back to 2010.

Alvarez dropped Reyes with a right cross to the head. Reyes struggled to get up and was counted out.

Prior to stepping inside the ring against Reyes, 26-year-old Alvarez had not fought in almost two years. Before that bout in February 2019, Alvarez, a resident of McAllen, Texas, had not fought since October 2015.

Junior welterweight Cristian Roman of Weslaco, Texas was successful in his pro debut, knocking out Humberto Martinez Diaz in round two. A sweeping right cross to the head dropped Martinez (0-3) to the canvas. Martinez beat the count, but was in no shape to continue, prompting an immediate stoppage.

The card was promoted by Alcaraz Jr. Promotions.