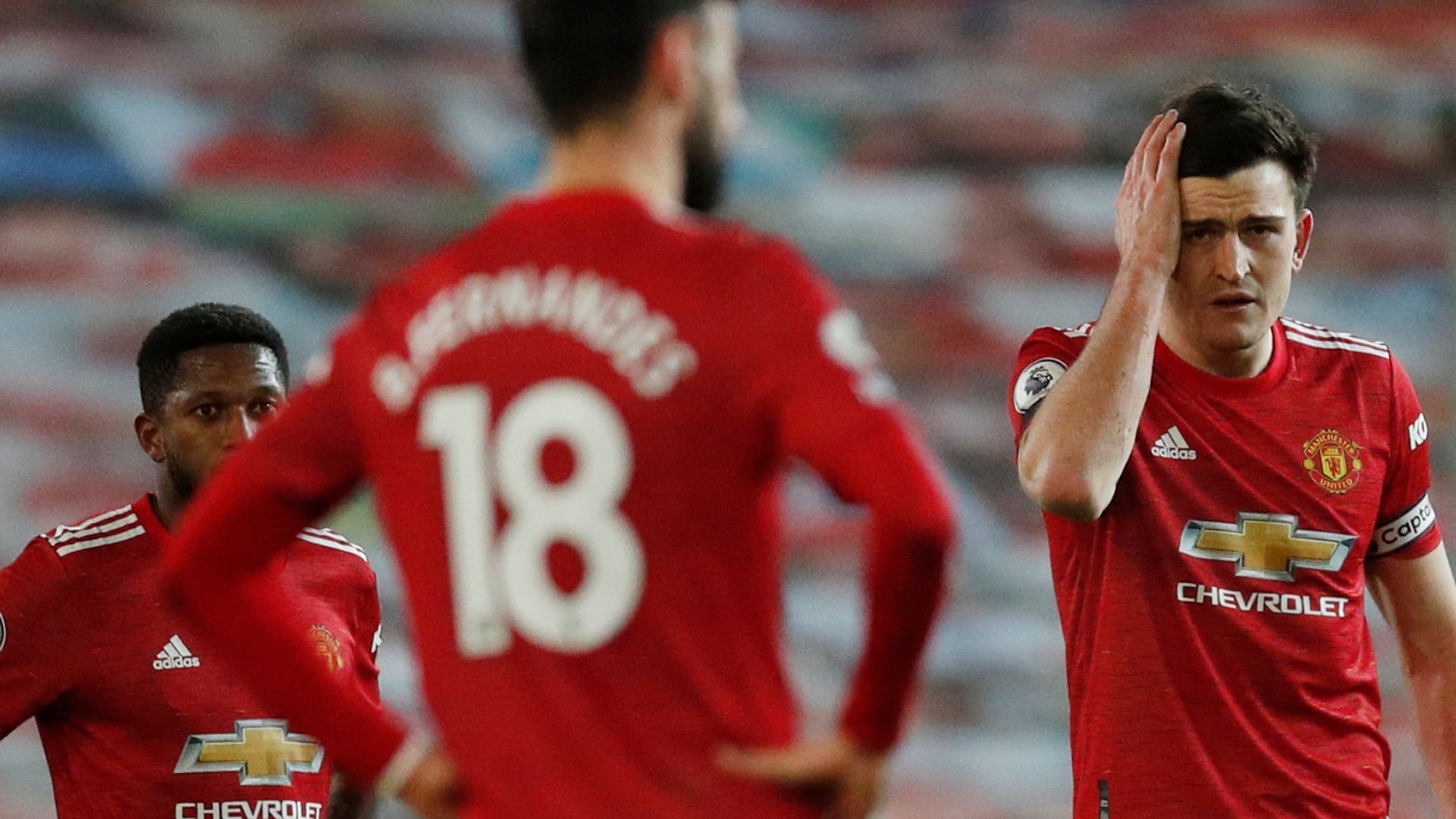 Jamie Carragher says Manchester United have “bottled” a Premier League title challenger and talked themselves out of being contenders.

“I think Man Utd have bottled it now they’ve got there, they’ve almost talked themselves out of it,” said Carragher.

United could have gone level on points with Manchester City at the top of the Premier League on Saturday evening.

But after conceding a last-minute equaliser in a 3-3 draw with Everton, United boss Ole Gunnar Solskjaer said he wasn’t thinking of his side as championship contenders.

“We’re not talking about winning titles,” Solskjaer told Sky Sports. “We shouldn’t even be considered as title-chasers. That’s one for you [the media].”

Responding to Solskjaer’s comments, Carragher concluded: “I think it’s only Liverpool who can stop them – I don’t think Man Utd fancy it.”

Speaking ahead of Liverpool’s clash with City, Carragher continued: “Listening to the comments of the Manchester United manager…Man Utd just seem happy to be involved – I cannot believe it. It’s a unique season; Liverpool have no centre-backs, City have had no strikers and De Bruyne has been out. We were saying last season that City were off the boil; they’re only three points better off so it shows they’re still not the City of two, three years ago.”