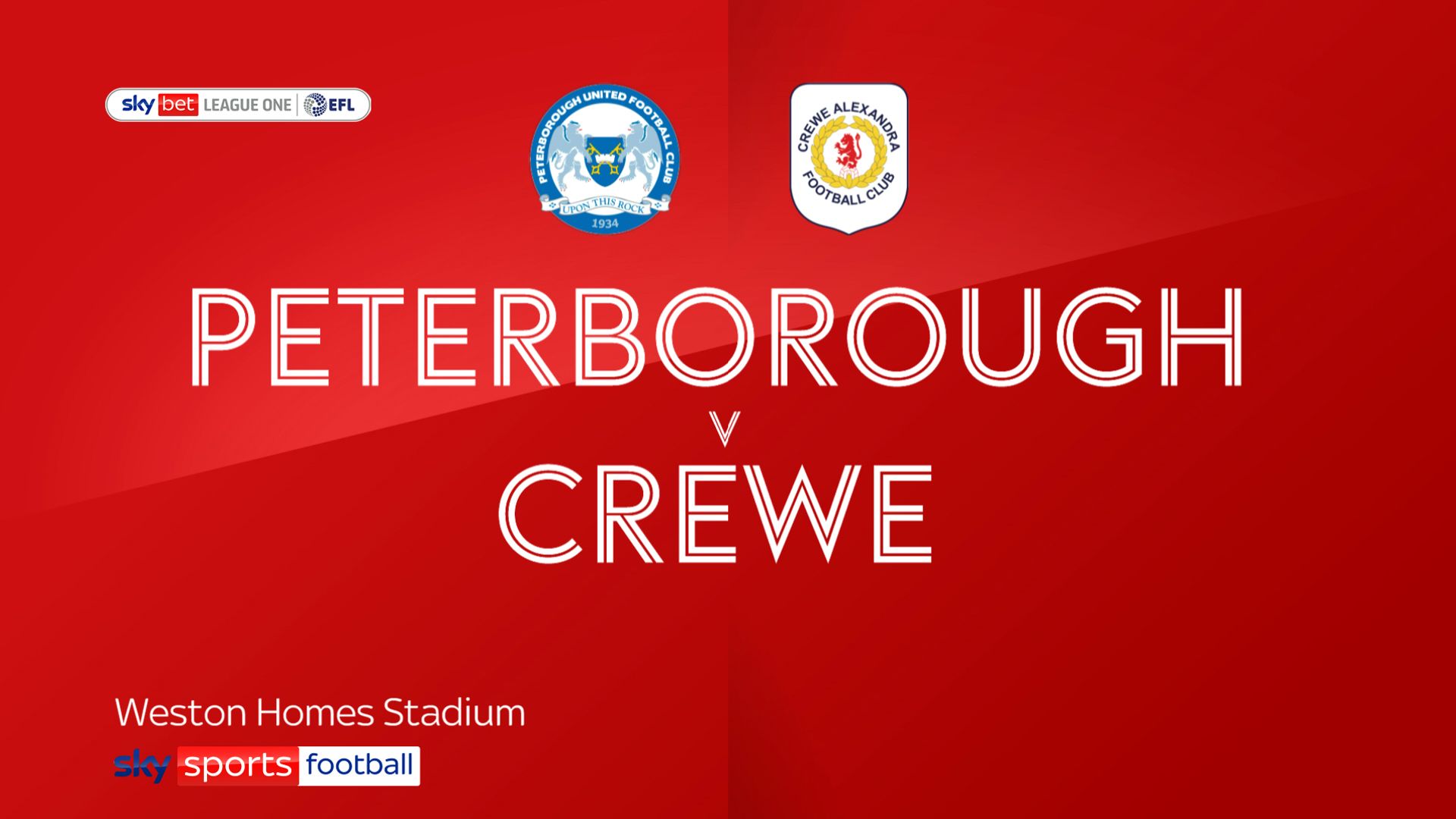 Sammie Szmodics inspired a return to winning ways for promotion-chasing Peterborough as they saw off Crewe 2-0.

The attacking ace was a key figure as Posh, coming off successive defeats to Shrewsbury and Tranmere, took command with a two-goal salvo in the space of six first-half minutes.

The Alexandra defence were undone by slick passes from Dan Butler and Siriki Dembele with the latter releasing Szmodics to finish coolly past goalkeeper Dave Richards in the 25th minute.

Szmodics was also heavily involved as the lead doubled in the 31st minute when steering the ball across the face of goal for leading scorer Jonson Clarke-Harris to tap in his 16th goal of the campaign.

Crewe boss David Artell made a triple substitution just the before the hour as his side searched for a reply and it almost worked immediately as one of the newly-introduced players, Stephen Walker, delivered a cross that Owen Dale headed over from close range.

That was as close as the visitors came though, with Szmodics, Dembele and substitute Mo Eisa all then failing to take glorious chances to extend Posh’s lead.