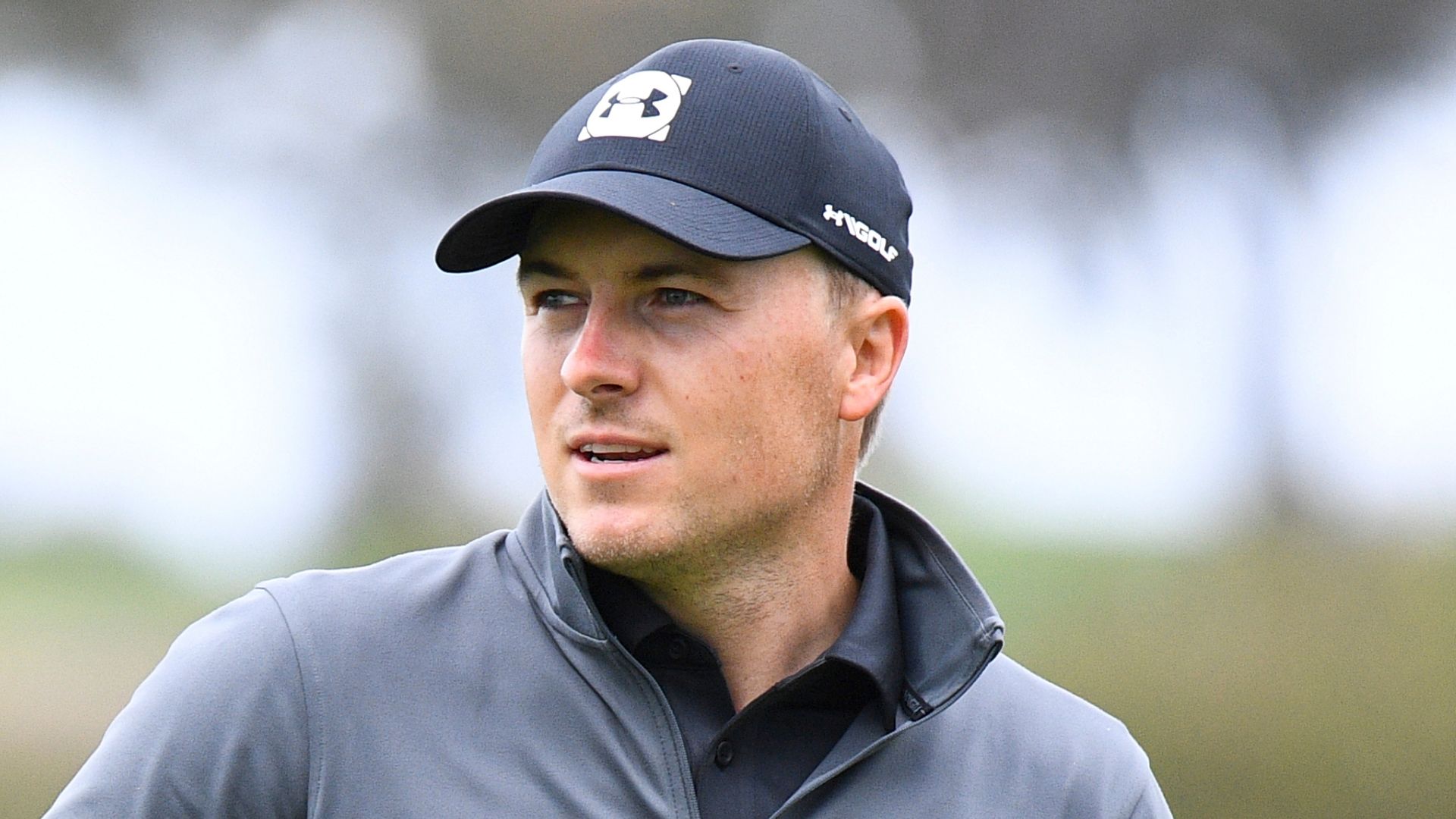 “I know that I’ll end up progressing forward, shooting a lot of low rounds and winning golf tournaments because I’ve done it. It’s nice to have been there and been able to be the best in the world. You know you can do it”

Jordan Spieth feels he is “trending in the right direction” but not yet playing to his full potential as he reflected on back-to-back 67s at the Waste Management Phoenix Open.

Spieth remains without a victory since The Open of 2017 and is perilously close to dropping out of the world’s top 100, an unthinkable scenario when he hoisted the Claret Jug aloft on the 18th green at Royal Birkdale.

But the former world No 1 continues to put in the hard graft on the range and has recently turned to Butch Harmon for guidance and analysis of his game, and Spieth has showed glimpses of his best over the first two days at TPC Scottsdale.

He hit only two fairways on Thursday, but he was far more accurate off the tee on day two and, although he didn’t better his first round score, he admitted his confidence is “probably higher than it’s been in a long time”.

“I’m Still certainly not at 100 percent, not feeling like I have my “A” game, but I feel like it’s trending that direction, which gives me a lot of confidence,” said Spieth after carding four birdies and a brilliant eagle at the third as he heads into the weekend just four shots off the lead.

“I’ve put in the hours, so it’s just a matter of working really smart, working on the right things, and then again, trusting it and just being okay with that patience of not having to see results right away. It’s a new thing for me.

“I went through 10 years plus of every single year I actually got better at golf and had better results, too, and then at some point that can’t continue to happen and then go through adversity, and for me that’s taken longer to overcome than I certainly want it to, but I feel confident in my road ahead for sure.”

Spieth is adamant that he will not put extra pressure on himself to continue his resurgence over the weekend, focusing on being in contention for the first time since before last year’s coronavirus shutdown.

“If I shoot six under tomorrow, awesome. If I shoot even par but I trusted it and it felt really good and I just didn’t get the right breaks or lipped out or something, really, that’s fine,” he added.

“I know that once I am hitting the positions I want to hit in the swing, I’ve got the tempo I want, I’ve got the right swing feels, I know that I’ll end up progressing forward, shooting a lot of low rounds and winning golf tournaments because I’ve done it.

“It’s nice to have been there and been able to be the best in the world. You know you can do it. And so for me, it’s about, again, more the feels than it is the results right now, and obviously if I get in the thick of things on this weekend, then I’ll tap into that competitiveness that I love to have.

“And, hopefully it’ll be a very confident competitiveness drawing back on good memories.”