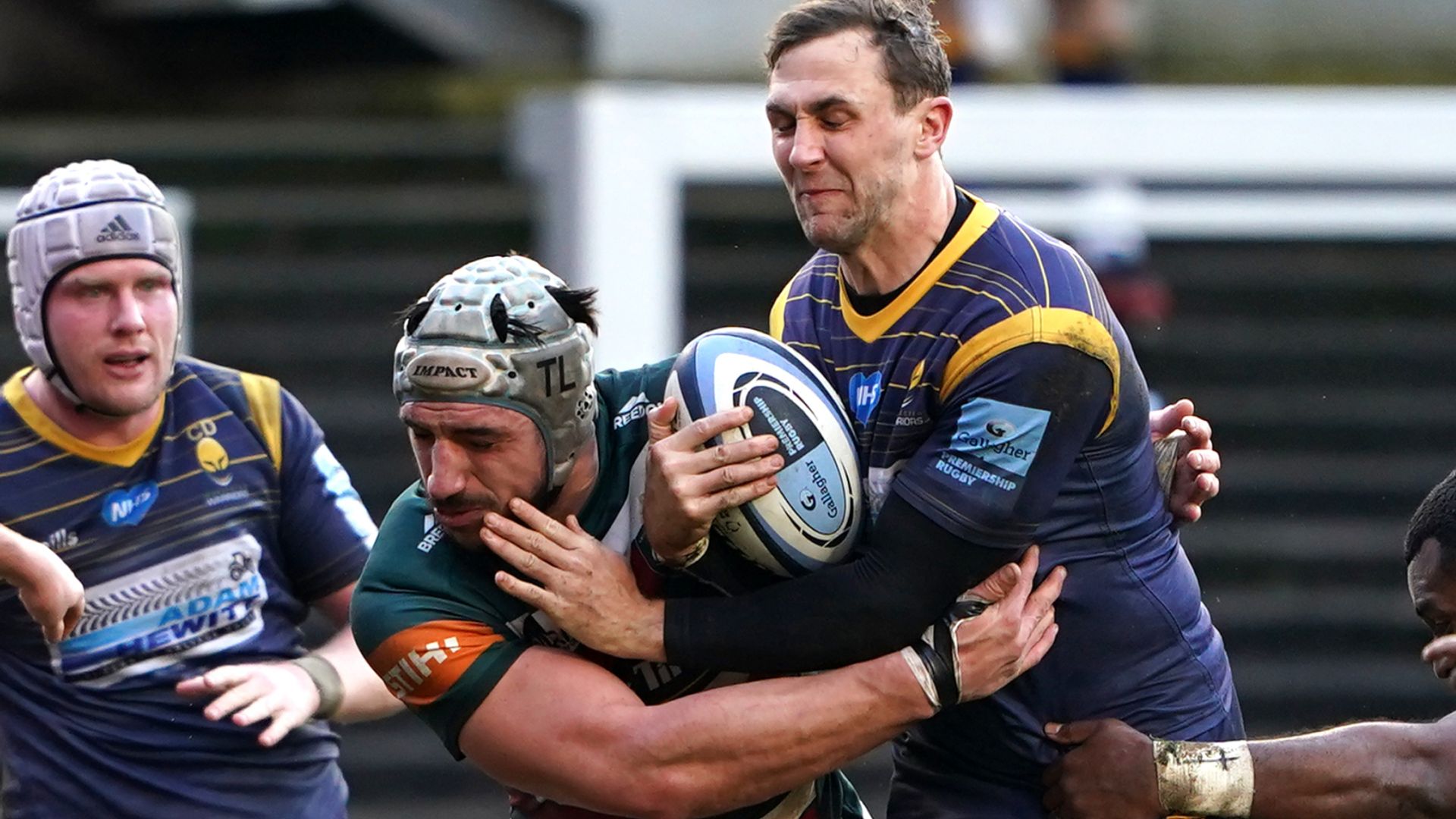 We round up Saturday’s Gallagher Premiership action as Northampton Saints, Harlequins, Leicester Tigers and London Irish all triumphed…

Wasps crashed to a second home defeat in succession as resurgent Northampton won to collect a third-consecutive Premiership win.

After last week’s 49-17 thumping at the hands of an impressive Harlequins, Wasps must have expected a better performance but poor decision making and ill-discipline in the first half cost them dear.

At the interval the hosts trailed 22-0 and although they were a rejuvenated side in the second half they could not claw back the substantial deficit.

💬 “It was a classic game of two halves. There’s a lot of improvement in us yet.”

The thoughts of Chris Boyd after we held out for a third win on the spin. pic.twitter.com/CdMezBh1p9

The win came for Northampton despite them having both Naiyaravoro and Piers Francis sin-binned during the game.

Bath’s losing run was extended to five games as Harlequins secured a deserved victory at The Rec.

Harlequins backed up their impressive win at Wasps with another success thanks to tries from Alex Dombrandt, Aaron Morris and Danny Care.

Hooper must now be fearful for his job because even though Bath scored through Tom Dunn and Tom De Glanville, Harlequins never really looked like losing.

The hosts were not helped by being forced into a late change before kick-off with Josh McNally ruled out.

That saw Ethan Staddon come in for his first start with scrum-half Ben Spencer taking over the captaincy.

Argentina hooker Julian Montoya scored two tries as Leicester bulldozed their way to a morale-boosting victory over Worcester that was built on forward power.

Four of their five tries at Welford Road came from driving mauls the Warriors simply found no way of repelling as the Tigers picked up their third Premiership victory of the season.

Jasper Wiese also touched down twice, with Tom Youngs getting the other, while Worcester’s wait for a first win since the opening weekend of the campaign went on.

It was a landmark day for Worcester full-back Chris Pennell, who was making his 250th appearance for the club and was given a guard of honour by his team-mates on his way on to the field.

However, there was little for him to cheer as his side’s winless run continued.

The Warriors did manage to claw back tries through Richard Palframan, Oli Morris and Perry Humphries, but were not able to claim a bonus point of their own

Blair Cowan’s double set the stage for London Irish as they squeaked past Gloucester at the Brentford Community Stadium to move up to sixth in the Premiership.

The game got off to a flyer with four tries in the opening 15 minutes – the hosts getting on the board inside the opening 30 seconds when Cowan crossed after Willi Heinz’s kick was charged down by Adam Coleman.

Ollie Thorley hit back for Gloucester almost straight from the restart, but less than five minutes later, Paddy Jackson’s looping pass left found a wide-open Ollie Hassell-Collins five metres from the line and he darted to the corner to restore Irish’s lead.

Alex Craig was the next to score, with Jordy Reid breaking through and offloading to the lock who had the simple task of diving over from close range and Billy Twelvetrees’ conversion gave Gloucester their first lead of the game.

Cowan’s second five minutes into the second half and one from Agustin Creevy off the back of a rolling maul secured the bonus point, with Tom Parton’s try and Jackson’s kicking putting the seal on the win.

Gloucester briefly gave themselves hope with a converted try from Mark Atkinson and Alex Craig grabbed a late consolation, but the visitors remain rooted to the foot of the table.