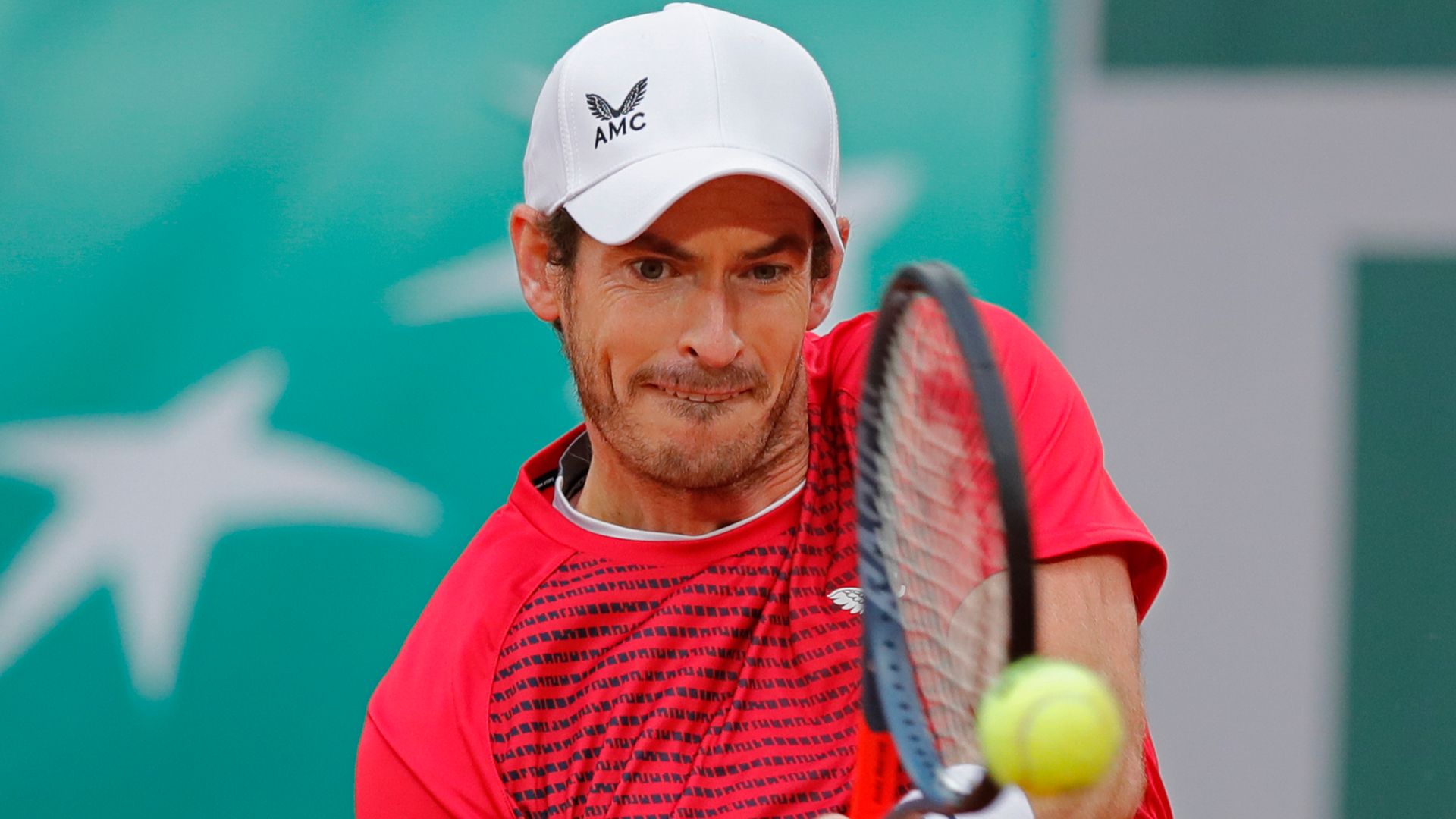 Andy Murray has entered a lower-tier Challenger tournament in Italy after withdrawing from the Australian Open due to coronavirus; the two-time Wimbledon champion will open his campaign against Germany’s Maximilian Marterer

Andy Murray will make his return to action for the first time in four months after he was drawn to play Germany’s Maximilian Marterer in the first round of the Biella Challenger in Italy.

The Scot was only able to play seven official matches in 2020 because of a lingering pelvic injury, and the five-month suspension of the tours caused by the pandemic.

His badly-timed bout of coronavirus meant he was forced to pull out of the Australian Open in Melbourne after he was unable to find what he called a “workable quarantine” following a positive Covid-19 test on January 14.

The indoor tournament in Biella, which begins on February 8 and has 44,820 euros of prize money, will mark the 33-year-old’s first appearance since the ATP 250 Cologne in October.

Murray is now ranked 124 in the world after battling his way back from two hip operations.

Marterer, a former world No 45, made the fourth round at the French Open in 2018, but is currently working his way back from an injury-ridden period.

Should Murray progress he will meet the winner of the match between Russia’s Evgeny Karlovskiy and Gian Marco Moroni of Italy.

Also entered for the Biella tournament are Italy’s Federico Gaio, the world No 138 who is seeded second, Egyptian Mohamed Safwat and Slovakia’s former world No 24 Martin Klizan.

Murray has also entered the second of two Challenger tournaments, which begins in the small northern Italian city on February 15. Depending on how many matches he plays, the former world No 1 could make his return to the ATP Tour in Montpellier on February 22.