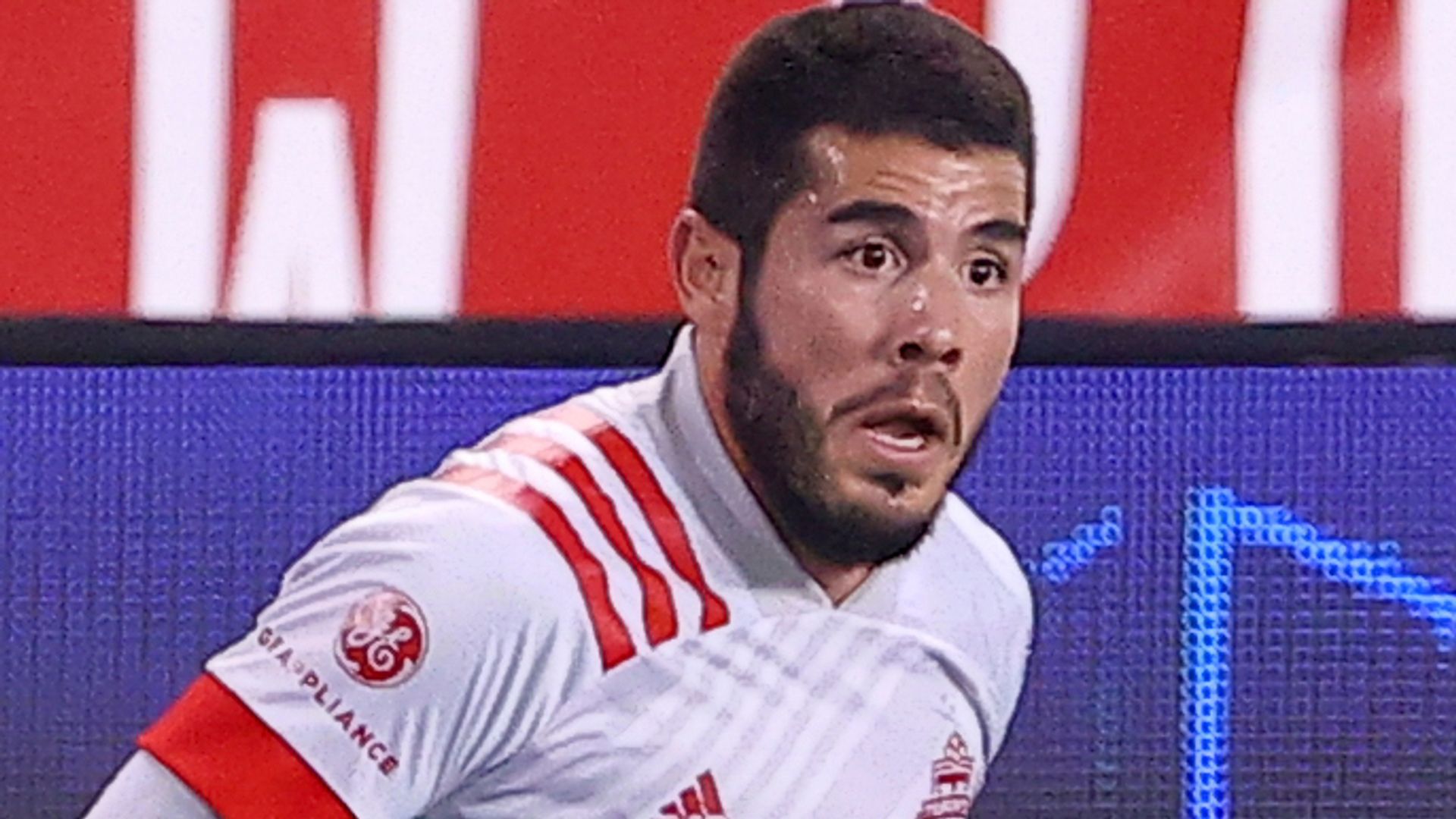 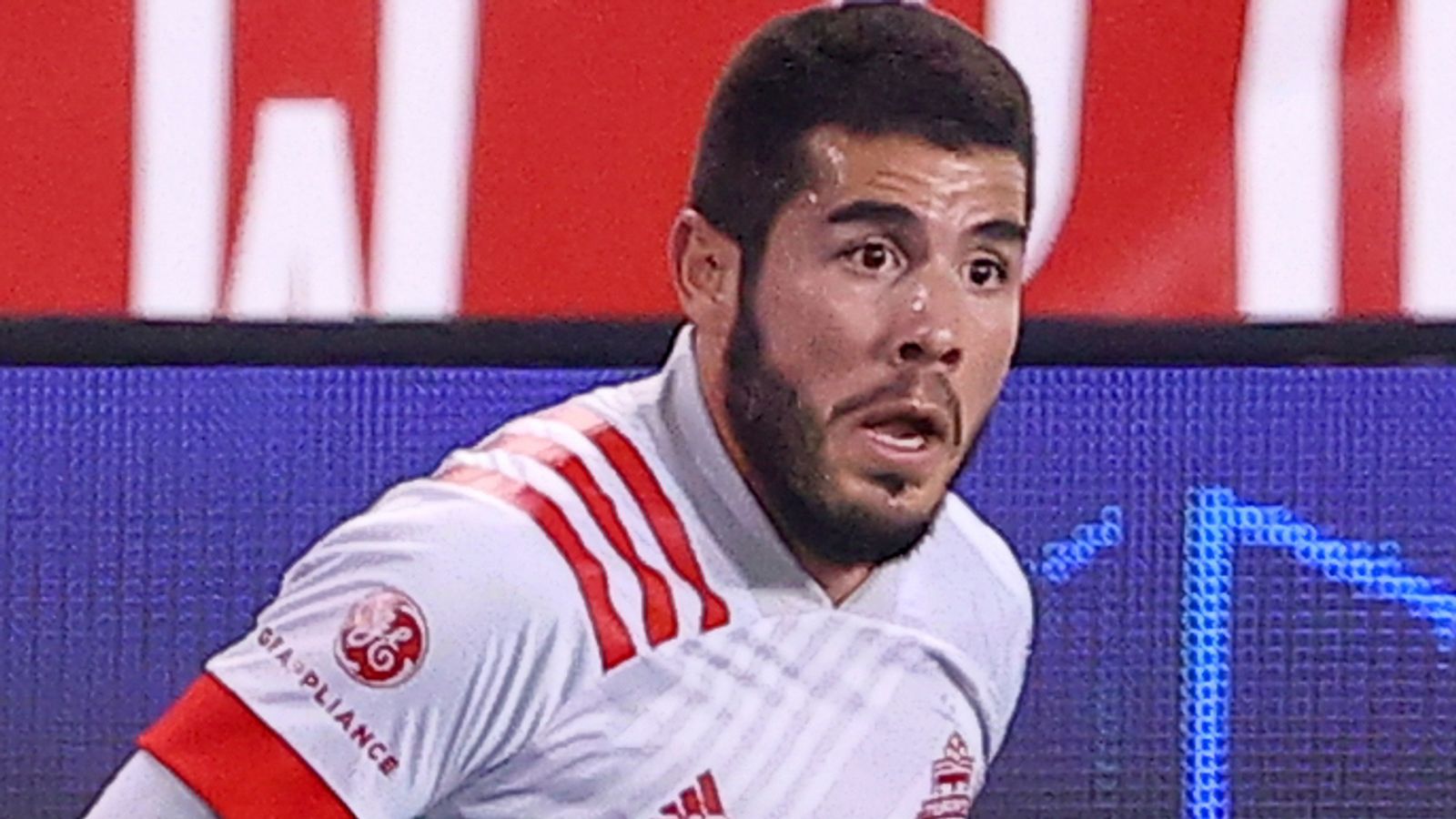 Major League Soccer almost lost its Most Valuable Player as the new pay deal for players was thrashed out late last night.

Alejandro Pozuelo – the MLS 2020 MVP – was in talks over a loan move from Toronto to Saudi Arabian side Al Ahli as the new Collective Bargaining Agreement was struck at almost midnight UK time on Friday.

Amid fears of a player lockout and the league being suspended, the negotiating time was extended on Thursday as talks reached an advanced stage – and the resulting deal has ensured players will not receive a pay-cut in 2021.

It still needs to be voted on by all members of the Player Association (MLSPA) and ratified by the league’s board but – for the time being at least – MLS has avoided losing one of its prized assets.

“The agreement, covering the next seven years from 2021 through 2027, is subject to the approval of the MLS Board of Governors and the membership of the MLSPA.”

Spaniard Pozuelo, who played for Swansea in the Premier League before spells with Rayo Vallecano and Genk, scored nine goals and made ten more – the joint most in the league – as he helped Toronto to the play-offs and second in the overall table last season.