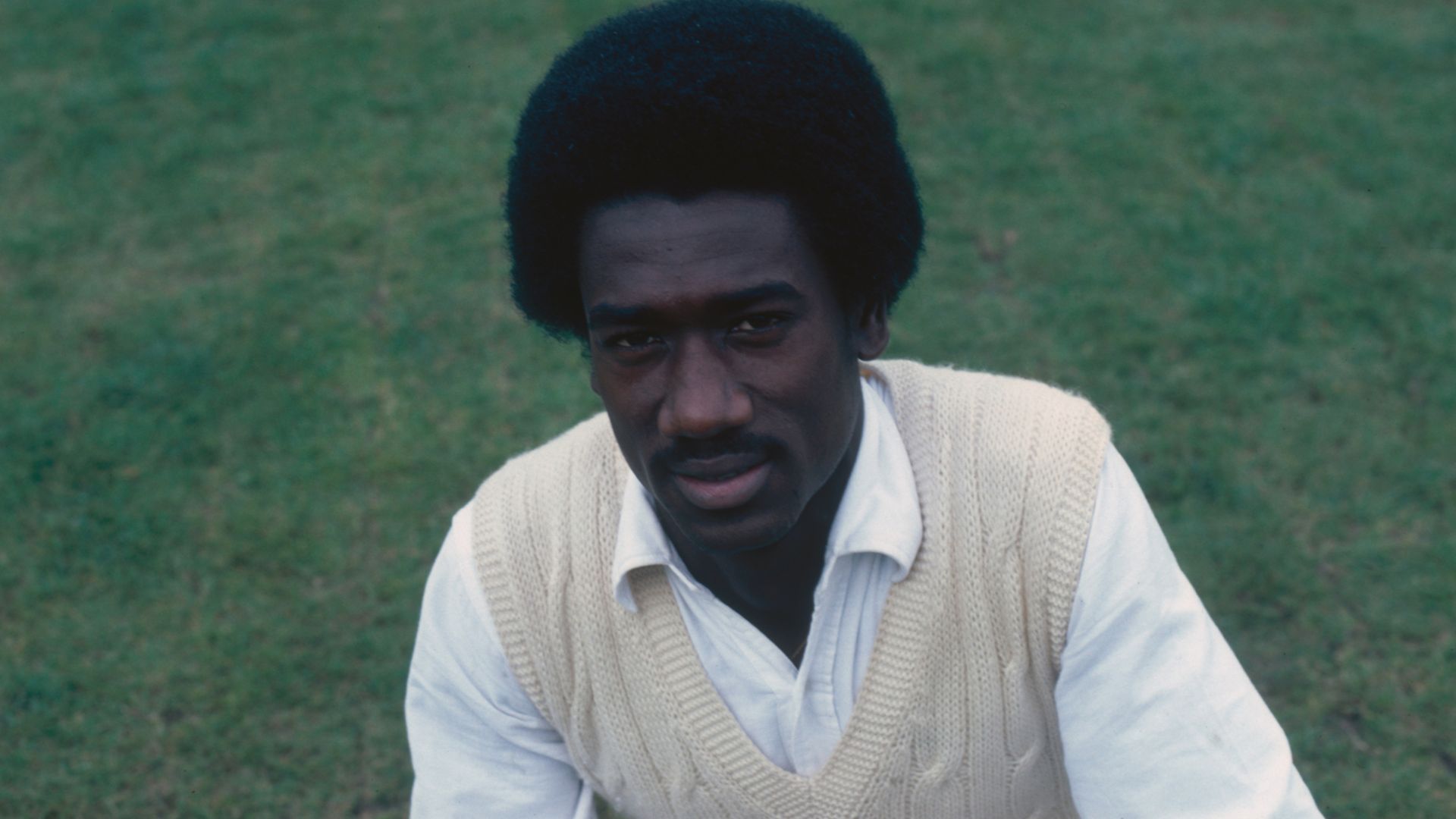 Ezra Moseley, the former West Indies and Glamorgan fast bowler, has died at the age of 63 following a traffic accident in his native Barbados; Moseley played two Tests and nine one-day internationals for West Indies

Former West Indies and Glamorgan bowler Ezra Moseley has died in a road traffic accident in his native Barbados.

Police said Moseley, 63, was cycling when he was in a collision with a car on the Caribbean island’s ABC Highway on Saturday morning, the Barbados Cricket Association announced on its website.

Cricket West Indies director of cricket Jimmy Adams said: “It has come as a shock to hear of the passing of Ezra Moseley, with the tragic news coming out of Barbados.

“The entire CWI family are deeply saddened. Ezra was one of our region’s premier fast bowlers from the late ’70s through the ’80s and into the early ’90s, when he went on to play for the West Indies after playing professionally in the Caribbean, England and South Africa.”

He joined Glamorgan in 1980 and took 50 wickets in each of his first two seasons at the Welsh club, but he broke down with a stress fracture of his back in 1982 that required surgery.

Moseley signed for the rebel West Indies side which toured South Africa in 1982-83 and was given a life ban from West Indies cricket.

After the bans were lifted he became the only member of that rebel tour to play for the West Indies team.

His two Test appearances came on England’s 1990 tour of the Caribbean where he broke the hand of England opener Graham Gooch during a series victory for the hosts, with his six Test wickets coming at a cost of 43.50.

Moseley later served as a national selector for the Barbados men’s and women’s teams and was also an assistant coach for West Indies’ women’s team.