Heavyweight Dave Allen, who sparred in the past with WBC heavyweight champion Tyson Fury, believes Anthony Joshua must be very aggressive in the early rounds if he wants to have the best chance at victory.

The handlers for Joshua, who holds the WBO, IBF, IBO, WBA heavyweight titles, are in serious discussions to finalize a unification with Fury.

The bout between Joshua and Fury is being targeted to land on a date in June. 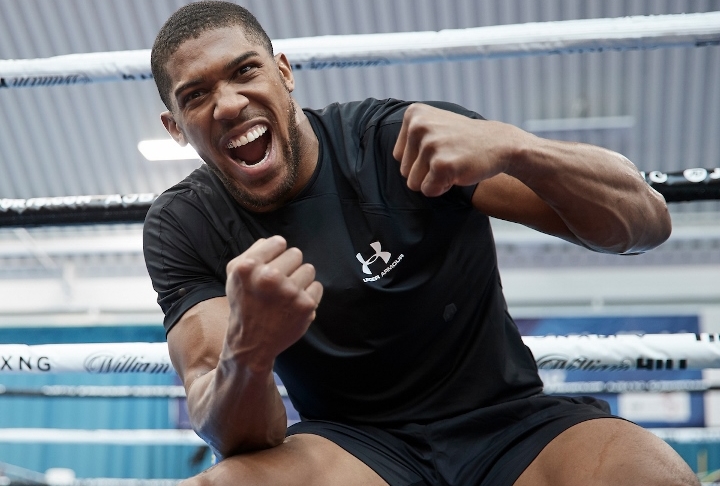 Allen would like to see Joshua keep the fight at close range to prevent Fury from getting his movement and boxing going.

“You’re looking to take Tyson Fury out early. Don’t let him get into a rhythm. You’re firing heavy and you’re doing it early on,” Allen told Sky Sports.

“You’ve got to aim for Tyson’s chest. You don’t aim for Tyson’s head with a jab, you’re not going to hit him. Once you hit his chest with that solid jab, your right or left hook follows it. If Joshua hits him, it’s game over. I do think Tyson Fury wins, but when you hit as hard as Anthony Joshua, you’re in with a chance.”

Veteran trainer Don Charles is in full agreement.with Allen. He wants to see Joshua get aggressive and do whatever is necessary to prevent Fury from executing a boxing strategy.

“Calculated aggression. Try to negate your way into range to be able to land crisp, fast combinations. I would leave the head alone, don’t go anywhere near the head, it’s hard to hit Tyson Fury to the head. I would target the body and AJ is more than capable of doing that,” Charles said.

“He’s got to make it a really physical fight. He can’t win against Fury in a boxing match.”