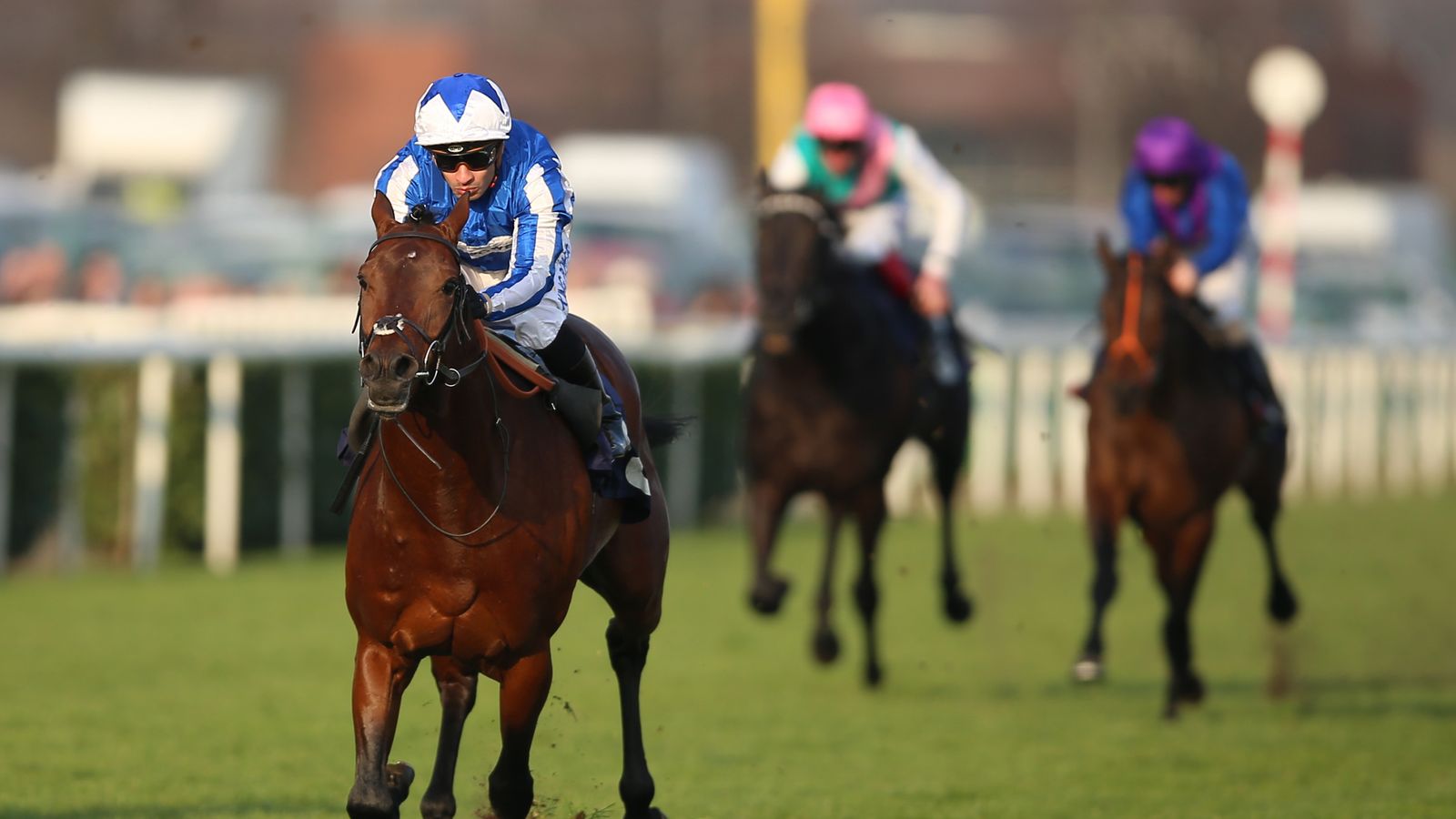 Bangkok booked a trip to Saudi Arabia as he sealed his second successive Betway Winter Derby Trial Stakes at Lingfield.

Andrew Balding’s five-year-old took his revenge on runner-up Felix, who had beaten him and also the reopposing Forest Of Dean narrowly at Wolverhampton last month.

Bangkok had made much of the running at Dunstall Park. But here, on 3lb better terms with his Wolverhampton rivals, Ryan Moore held the well-backed 8-13 favourite off the pace set by outsider Vintager and was only third into the straight as Forest Of Dean began his challenge ahead of him.

It quickly became apparent Moore had things very much under control, though, as Bangkok easily out-speeded the rest in the final furlong – winning by half a length from the staying-on Felix.

Bangkok holds an entry this month in the Winter Derby itself – in which he was third last year over this course and distance – but Balding is more minded to take up an alternative target.

“He’s got an invitation to the Saudi Cup and that’s where we’d like to go, as long as he comes out of today’s race all right,” the trainer said.

“We’ll see him in the morning and assess him over the next few days. Saudi is in two weeks so there would be nothing for him in between.”

Exalted Angel sprang a 20-1 shock and foiled runner-up Fizzy Feet’s bid for a poignant success in the Betway Kachy Stakes, also a Listed fast-track qualifier on the card.

Karl Burke’s five-year-old defied the widest draw of all in a nine-strong field to be prominent from the early stages and then run down long-time leader Fizzy Feet just in time to win by a neck under Clifford Lee.

It was an agonising outcome for connections of Fizzy Feet, running in the colours of owner David Lowe in this Listed race newly named in honour of his ill-fated 2018 and 2019 winner Kachy.

Exalted Angel also saw off Misty Grey, another neck back in third after being forced wide into the straight.

The 11-4 favourite had to settle for third for jockey Richard Kingscote and trainer Tom Dascombe – who previously teamed up to such effect for Kachy’s string of sprint victories here and elsewhere.

Exalted Angel, belatedly up to six furlongs and making his first trip to Lingfield, was posting a clear career-best.

Winning jockey Lee said: “We always knew he had ability – he was up in trip today, and he’s obviously loved that.

“I thought he (Rossa Ryan on David Loughnane’s Fizzy Feet) had just nicked half a length or a length on us coming round the bend – but my lad has got that turn of foot, and he got stuck in today.”