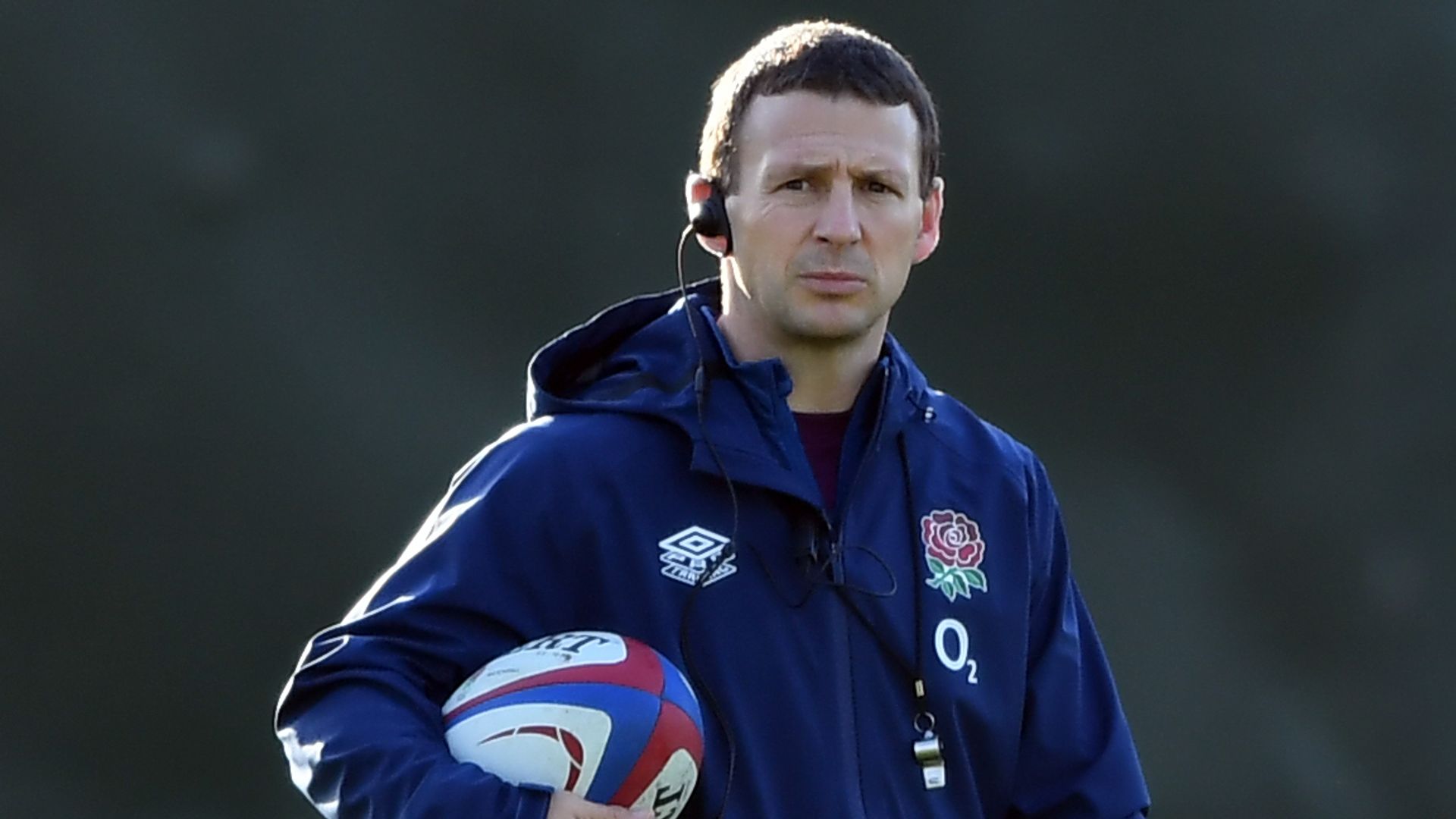 England won the Six Nations and Autumn Nations Cup in 2020, but were criticised by some for their kick-dominated approach. But according to attack coach Simon Amor, the team are evolving how they play

Despite England winning both the Six Nations and the Autumn Nations Cup last year, the critics rounded on their kick-dominated, defence-orientated approach and little was done to appease those as they stuttered to an extra-time victory over France in the final of the latter.

Those concerned voices have not relented since and among the most recent has been experienced coach Nick Mallett – at one time linked with the England head coach job – who lamented the approach in the Northern Hemisphere and his homeland of South Africa.

Our look at how reigning champions England are shaping up for this year’s Six Nations.

“At the moment, certainly within South Africa and Europe, the team that plays without the ball generally wins the game – and surely that wasn’t the point when William Webb Ellis picked up the ball,” Mallett told The Rugby Paper.

“The aim was to run and pass, not kick it all the time, or else he’d have carried on playing soccer.”

Statistics compiled by QBE Insurance for their Risk & Reward Index seem to back up the approach Eddie Jones has employed with England in the past 12 months, noting how the side compiled the highest number of kicks in play and kicking metres during last year’s Six Nations triumph.

That in turn led to more entries into the opposition 22 – another statistical category they came out on top in – and more scoring opportunities, as well as leading the team having a low error rate. However, it is not a style which is always the easiest on the eye. 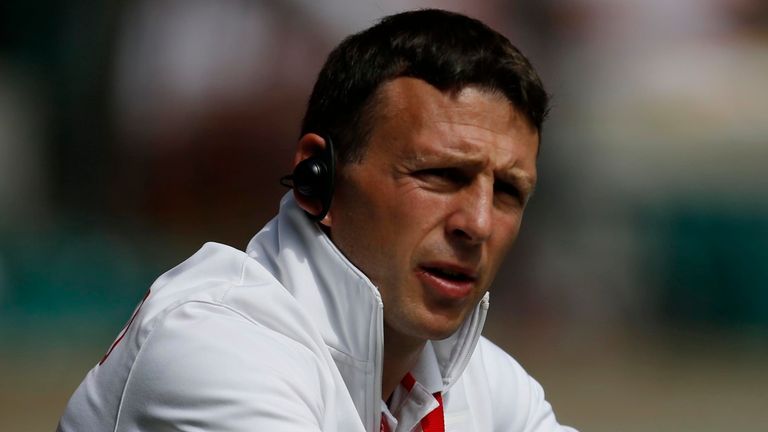 Part of this trend towards more kicking and preferring to play without the ball across the board has been ascribed to defences in rugby union being stronger than ever before, although England attack coach Simon Amor sees that as an opportunity.

Indeed, he believes it creates plenty of chances for them to exploit and utilise a more attacking approach on the back of the kicking threat provided by Owen Farrell, who starts at fly-half for Saturday’s Six Nations opener against Scotland, and centre Henry Slade.

“This is the beauty of the game right now,” Amor said ahead of the Calcutta Cup showdown. “The strength of the defences creates opportunities in the backfield for kicking, but actually by kicking you can manipulate the defence and therefore get opportunities to run.

“What’s key is how we keep on educating our players about making those good decisions at the time, rather than being prescriptive about one or the other.

“That’s what we’re doing, slowly getting better at that. The combinations are working well, the communication is working better, so effectively becoming which has a real attacking threat through its running, passing and attacking game.”

Amor is particularly enthusiastic about “triple threat” player Slade, highlighting the Exeter Chiefs man’s strengths at running, passing and kicking, which England hope will be complemented by the power game of Ollie Lawrence in the midfield when they face Scotland at Twickenham.

At scrum-half, Ben Youngs provides a different challenge for opponents with his box kicks – the over-use of which by teams in the modern game is another of Mallett’s bugbears – but Scotland have their own kicking threats to be wary of, not least of all the jack-in-the-box Finn Russell at No 10.

“Ultimately, it’s about us creating space, then once we’ve created space how effective can we be at exploiting that?” Amor said.

“Is it either through creating space in the backfield…or if we create spaces on the edges or in the middle, how are we exploiting that?

“We’re highly aware of the threats they (Scotland) pose with their varied kicking game…but it’s still about focusing on ourselves and how we can be the very best we can be.”

Given that rain is forecast for Twickenham around the time of the match, which kicks off at 4.45pm, then it may not be much of a day for throwing the ball like a Barbarians game at any rate.

But Amor, a former scrum-half who honed his coaching skills with over a decade coaching England’s women’s and then men’s sevens teams prior to joining Jones’ staff last year, wants to see the hosts progress towards becoming a more rounded attacking threat. 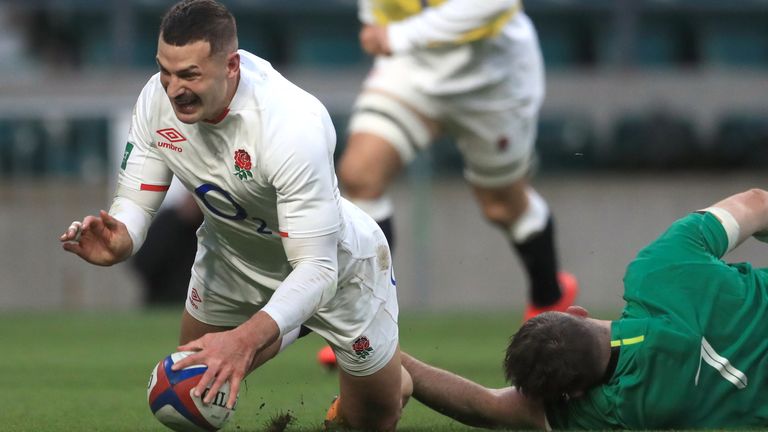 It’s about understanding where the opportunities are and then really having the mindset to take them.

That has been one of the areas of focus for the squad in training as they built towards the Six Nations and the 41-year-old is impressed with how the players have taken the coaching staff’s messages on board.

“It’s about understanding where the opportunities are and then really having the mindset to take them,” Amor said.

“Now, of course, we’ve got to balance our running game, passing game and kicking game, and the importance of defence.

“But then it’s being clear about what the opportunities are and how do we exploit them, and we’ve worked hard on that this week in training.”