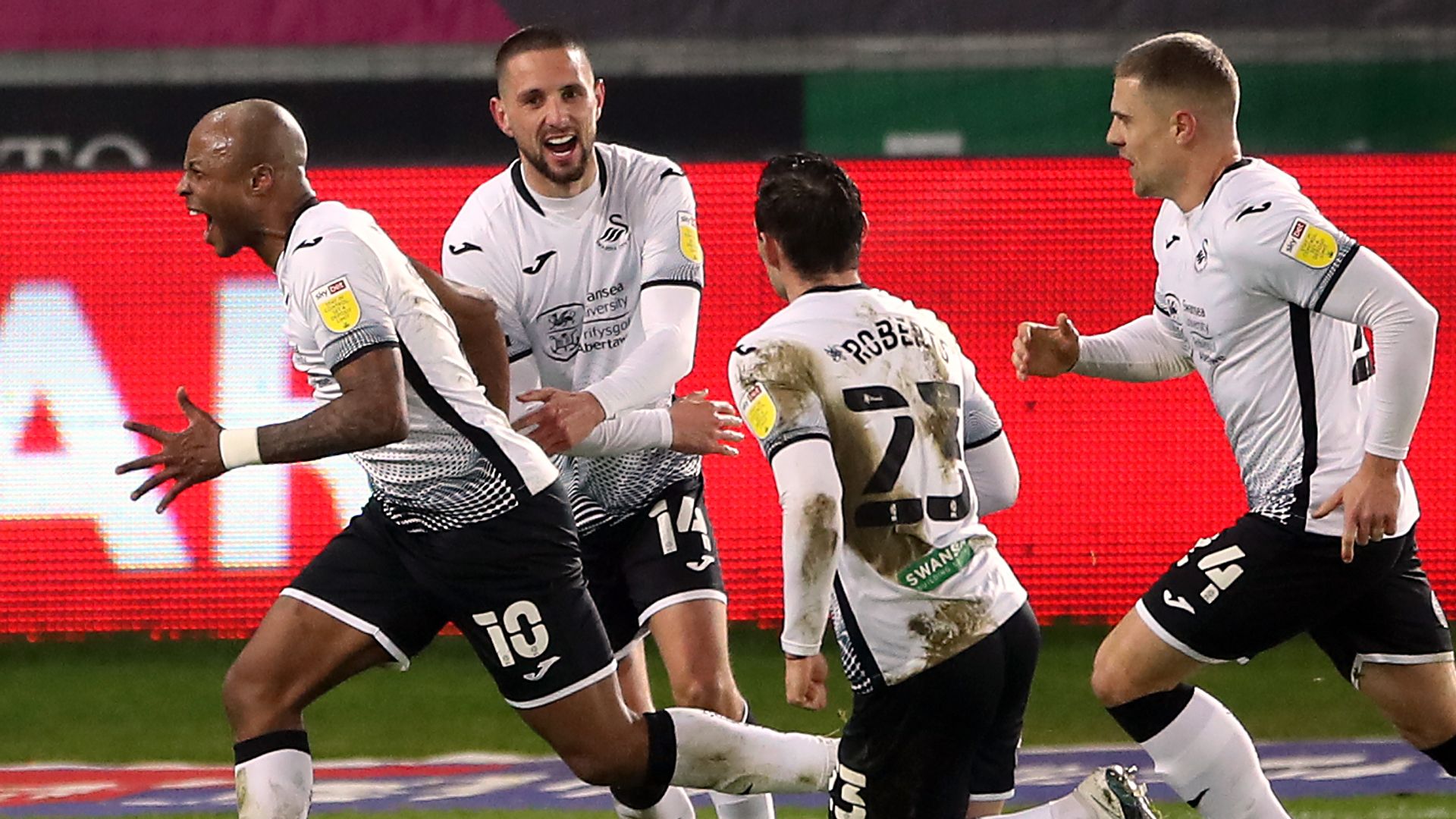 Swansea cut Norwich’s lead at the top of the Sky Bet Championship table to two points after a 2-0 win over the goal-shy Canaries at the Liberty Stadium.

The hosts edged ahead in South Wales three minutes before half-time when Andre Ayew struck from close range after visiting goalkeeper Tim Krul had spilled a corner from the left-hand side.

Shortly after the restart they added a second when Conor Hourihane fizzed in a shot from distance (48) and while Norwich lacked cutting edge in the final third, their opportunities to get there in the first place were severely restricted by a typically-compact Swans backline.

In addition to cutting the Canaries’ advantage to two points, Swansea boast a game in hand over their promotion rivals, and could move a point ahead should they triumph in that.

Swansea are next in action at 5.30pm on Wednesday, February 10 when they host Manchester City in the fifth round of the FA Cup at the Liberty Stadium. Meanwhile, Norwich welcome Stoke to Carrow Road at 3pm on Saturday, February 13.