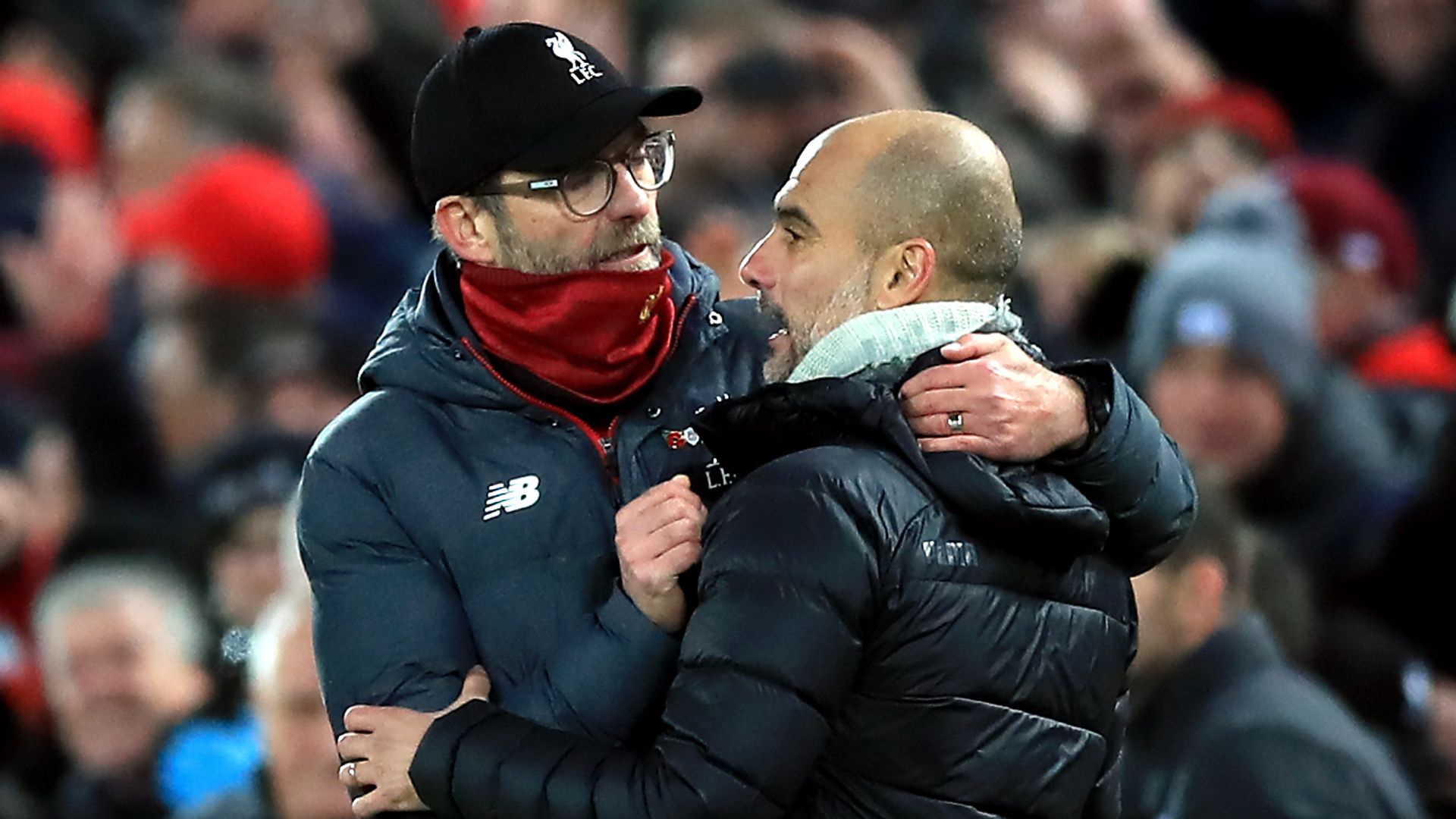 Pep Guardiola says he is surprised Liverpool manager Jurgen Klopp suggested Manchester City had a “two-week break” due to a coronavirus outbreak at the club.

City closed their training ground for two days around the postponement of their Premier League meeting at Everton on December 28.

The Premier League leaders returned to action against Chelsea on January 3, with six first-team players absent as a result of the outbreak.

Ahead of a meeting between the sides on Sunday, live on Sky Sports, Klopp had expanded on why he believed fatigue was playing a part in Liverpool’s indifferent form.

“We didn’t have a break, I think City had a two-week break for Covid reasons,” Klopp said.

“It’s really tough, it’s a tough year, a tough season, I know for some teams it looks like lesser, but for us obviously for the reasons you know, it’s tough.”

A disappointed Guardiola joked the apparent break was a key factor behind his side’s 13-game winning run in all competitions, which began with victory at Southampton on December 19.

“He [Klopp] made a mistake, it was two months off, or three months… no four months we have off. That’s why we’re in top four now… Jurgen has to see the calendar again,” Guardiola said.

“We had covid, we had one week and we played with 14 players at Stamford Bridge.”

Guardiola was surprised to hear Klopp had made such a comment and said he would discuss the subject with his German counterpart when they meet at the weekend.

“I’m surprised, I thought Jurgen was not that type of manager, like other ones who usually do it, so I didn’t expect that comment,” the City boss added.

“Maybe it was a misunderstanding. If he sees the calendar again, he will realise… it was not two weeks.”

City are currently seven points clear of the defending champions with a game in hand. Liverpool hold a 17-game unbeaten run at Anfield in the Premier League against City, stretching back to 2003.

In this week’s Pitch to Post Preview Podcast Sky Sports pundit Jamie Carragher joins Peter Smith for an in-depth look at Sunday’s big clash between Liverpool and Man City. Carragher gives his verdict on whether Liverpool can recover in the title race after their defeat to Brighton – and what they will have to do to beat Man City in their must-win match at Anfield.