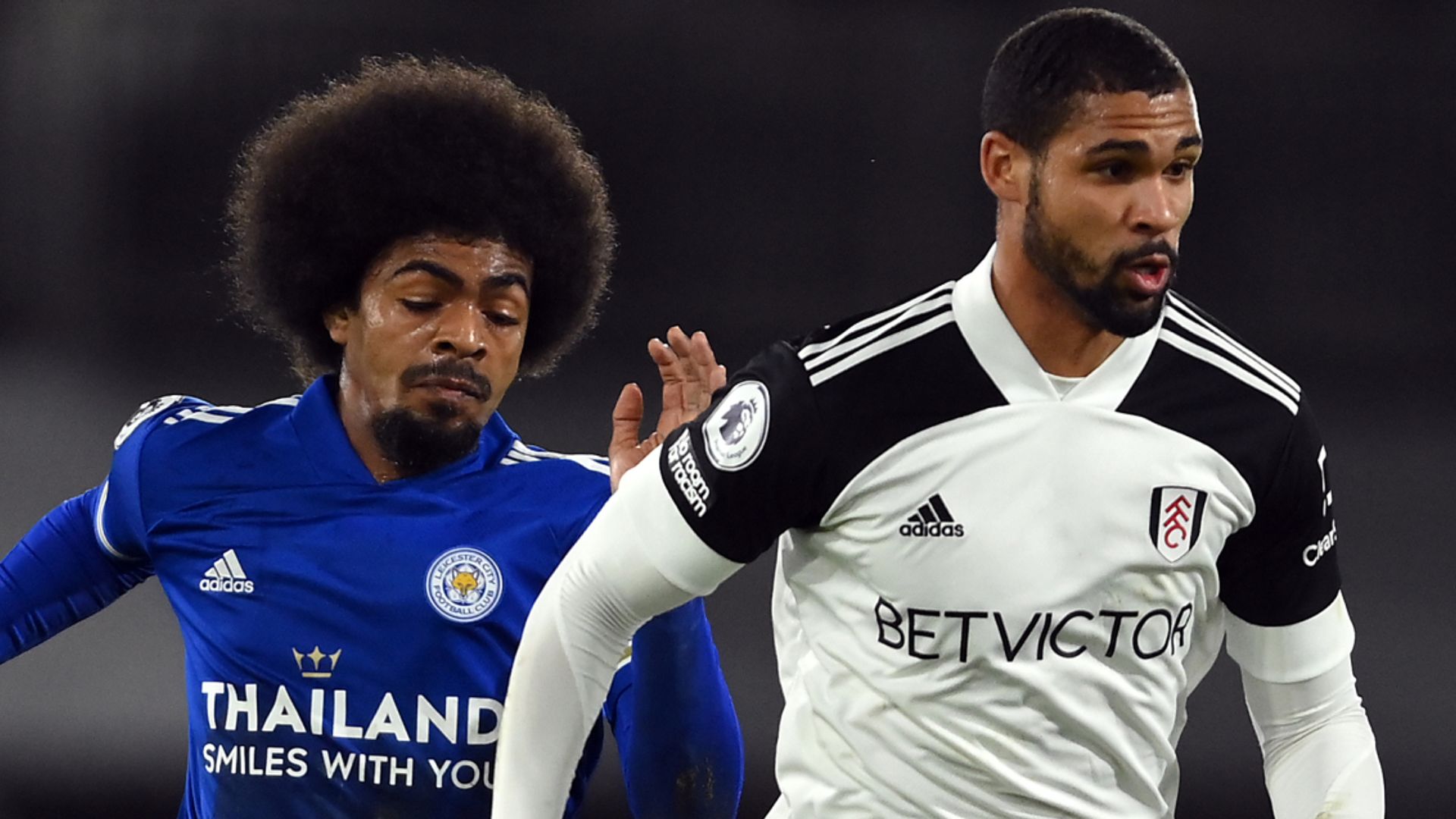 Ruben Loftus-Cheek believes he is starting to rediscover his best form on loan at Fulham and is enjoying the fight to avoid relegation from the Premier League.

Chelsea academy graduate Loftus-Cheek made the temporary move to Craven Cottage at the beginning of the season and has become a regular in Scott Parker’s side – making 16 appearances in the league.

He has endured a difficult time since suffering a serious Achilles injury in May 2019 but is now beginning to show why he has 10 senior England caps and over 80 Chelsea appearances to his name.

Despite scoring just one goal so far this term – in the 3-2 defeat by Everton in November – the midfielder has taken confidence from his recent performances.

Asked if he feels like he’s getting back to his best, he told Sky Sports News: “Yeah. I’m feeling more myself in games. I think all that’s missing is the goals and that will come.

“I’m really enjoying my football, enjoying fighting with the boys and hopefully we can stay up.”

Loftus-Cheek’s Achilles injury came two weeks before Chelsea’s Europa League final against Arsenal in May 2019 and the 25-year-old did not return until June the following year.

He says it was a long road to recovery, which was further disrupted by the coronavirus pandemic.

“Coming back from injury and dealing with that, as well as the pandemic [was difficult],” he said.

“I missed a lot of football because it was obviously postponed when everyone went into lockdown – so it was about 13 or 14 months in total.

“It was a difficult period for me personally and everyone around the world as well, but hopefully we can get back to normal soon.”

‘Mood in the camp is positive’

Fulham have gone 11 top-flight games without a win and are eight points from safety with 17 games remaining, but Loftus-Cheek insists the mood at the club remains upbeat.

“I think generally, we’re positive,” he said. “After losses and draws, in the changing room obviously you don’t feel positive, but when you take a step back and you look at the performances we’ve been putting in, sometimes it just comes down to a bit of luck we haven’t been getting.

“There’s plenty of times if we scored a penalty or got a decision we would have come away with three points, so the mood in the camp is positive. I think our belief as a team hasn’t changed and we need to stick with that to get three points.

“The way we’ve been playing we can easily turn up and win three on the bounce. Our luck might change and I believe it will if we keep playing like this.”