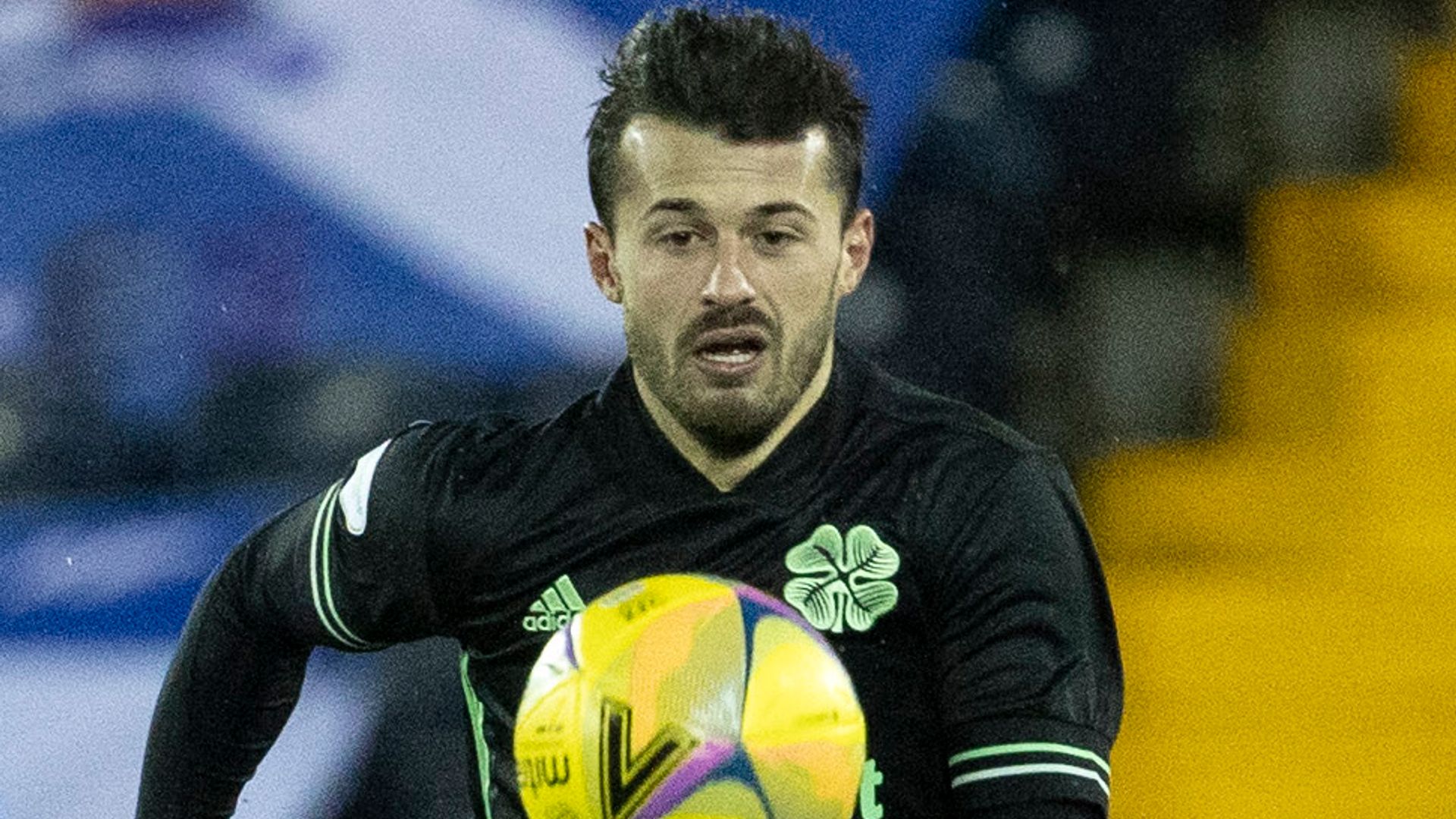 Neil Lennon was surprised to see Celtic striker Albian Ajeti charged with simulation and confirmed the club will contest it.

The Switzerland international has been accused of causing referee Kevin Clancy to wrongly award Celtic a penalty during their 4-0 Scottish Premiership victory over Kilmarnock on Tuesday and faces a potential two-match ban.

With Celtic leading 1-0 through a Scott Brown goal, the former West Ham forward tumbled to the ground inside the penalty area early in the second half as Killie goalkeeper Colin Doyle came out to challenge.

Odsonne Edouard converted the spot kick-before the visitors ran out easy winners, with Ajeti helping himself to a late goal.

A fast-track Scottish Football Association hearing has been pencilled in for Monday if Celtic challenge the notice of complaint.

Ahead of Saturday’s home game against Motherwell, Celtic boss Lennon said: “It is a penalty. He has had contact to the back of the foot or ankle.

“The keeper has made contact, he has gone down, the referee has given a penalty. I don’t see any simulation.

“Simulation is where there is no contact. There is obvious contact, you can see that quite clearly.

“I don’t understand why these charges have been brought up against Albian, we don’t agree with it at all so we will be appealing it of course.

“It was a massive surprise when you consider some of the other things that have been going on this season.

“I don’t see how it can be deemed (simulation), when you are running at that pace and the goalkeeper is giving the referee a decision to make and the referee has made the right decision.

“He (Ajeti) said he got the contact and he went down and got a penalty. That’s where he is with it and that’s where we are with it as well, from what we have seen from the footage.”

Rangers boss Steven Gerrard called for consistency in the SFA’S disciplinary process earlier in the week after admitting he could not defend Alfredo Morelos’ stamp on Hibernian defender Ryan Porteous, which brought a three-game ban for the Colombia striker.

Asked about his thoughts on the process, former Celtic captain Lennon, who revealed attacker Ryan Christie is a big doubt for Saturday after rolling his ankle against Killie, said: “I don’t have many thoughts on it. I haven’t really been in and around it this year but on this charge, we feel aggrieved.

“He will play tomorrow and we will obviously defend it as vigorously as possible next week.”

Celtic are 23 points behind league leaders Rangers with two games in hand and with hopes of a 10th successive title all but over.

Following a 2-1 home defeat to St Mirren last weekend, Lennon was encouraged by the convincing win at Rugby Park and is looking for more of the same against Graham Alexander’s side.

He said: “We kept getting asked about building on things but we just have to take it game by game and keep looking to improve.

“It was a far better performance in terms of presence on the pitch, body language, work rate, all those things I didn’t get at the weekend.

“I was very pleased obviously with a comprehensive win away from home and we look to take that attitude and demeanour into the game tomorrow.”