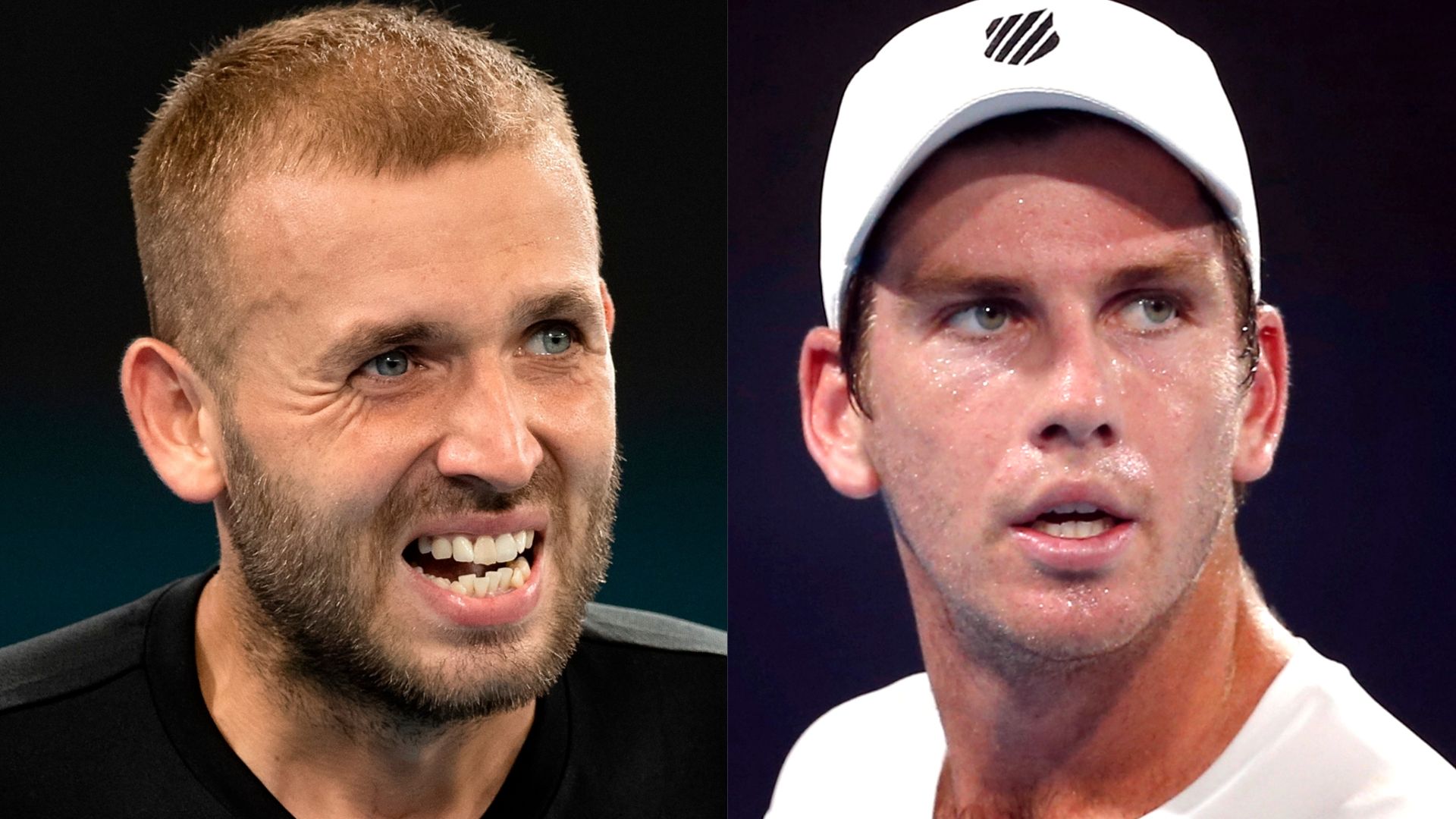 Dan Evans will meet compatriot Cameron Norrie in a Battle of the Brits at the Australian Open following the draw on Friday, while Yorkshire’s Fran Jones, who was born with a rare genetic condition, will make her Grand Slam debut against Shelby Rogers.

British No 1 Evans, who has continued his positive preparation for the first Grand Slam of the year with a fine run at the Murray River Open, will take on Norrie for the first time since their meeting at a Challenger event in California five years ago – a match which Evans won in straight sets.

There is the carrot for the winner of a possible third-round clash with second seed Rafael Nadal, while the pairing at least means there will not be a repeat of the French Open in October, where no British singles players reached the
second round.

Dan Evans’ route to the AO title by seeding

Evans is the 30th seed and Britain’s main hope for a good run along with women’s 13th seed Johanna Konta, who will play Slovenian world No 104 Kaja Juvan in the opening round.

Johanna Konta’s route to the AO title by seeding

Qualifier Jones, 20, who was born with a rare genetic condition called Ectrodactyly Ectodermal Dysplasia Syndrome – she has three fingers and a thumb on each hand, three toes on her right foot and four toes on her left – will make her Grand Slam main draw debut against big-hitting American Rogers.

Heather Watson faces a rematch with Czech Kristyna Pliskova, who she beat at the same stage last year, while Katie Boulter will take on former top-10 player Daria Kasatkina.

US Open champion Naomi Osaka has a tough opener against Russian Anastasia Pavlyuchenkova, who has reached the quarter-finals in three of the last four years. The 2019 champion, has a series of potentially tough matches and could face Caroline Garcia and Ons Jabeur in her next two rounds before a likely match-up with either Garbine Muguruza or Angelique Kerber in the fourth round.

Andreescu is gearing up to play her first tournament since October 2019.

The Canadian rocketed to the top of the game that season, winning the US Open as a teenager, but a knee injury sidelined her at the beginning of last year and she did not play competitively when the tour resumed last summer.

There remain question marks over her physical frailty, but Andreescu said: “I’m working really, really hard to prevent as much as possible. Sometimes you really can’t. Things just happen.

“At this point I’m just super grateful to be back, healthy. And I’m really looking forward to it.”

Men’s top seed Novak Djokovic opens against experienced Frenchman Jeremy Chardy and is in the same half as US Open champion Dominic Thiem, who meets Mikhail Kukushkin.

Nadal, seeking a first title at the major since 2009, faces Laslo Djere in his opener, but he has a path that could include a quarter-final meeting with Stefanos Tsitsipas and a semi-final against fourth seed Daniil Medvedev.

The Spaniard is level with Roger Federer on 20 Grand Slam titles and looking to overtake the Swiss, who is not playing this year following knee surgery.

Djokovic vs A. Zverev

On Frida, the 507 people re-tested for coronavirus all returned negative results.

Preparations were thrown into chaos again two days earlier when an employee at one of the hotels used for the mandatory fortnight of quarantine tested positive for the virus.

Fresh restrictions were imposed on Melbourne, which had experienced no community cases for nearly a month, but so far the city has seen no other positive tests aside from those in quarantine