Finnish lightweight Edis Tatli is still having problems with his injured shoulder and has been forced to pull out of the fight for the vacant EBU lightweight title against Italian Gianluca Ceglia (15-3-1). This is a matchup that has been postponed a few times already both due to Covid-19 and Tatli’s injury.

In comes Mohammed Khalladi – (15-8-1) – and while the record isn’t impressive Mohammed comes in with five straight wins and that includes winning two regional IBF titles.

When and where Ceglia vs Khalladi will go ahead is to be announced. 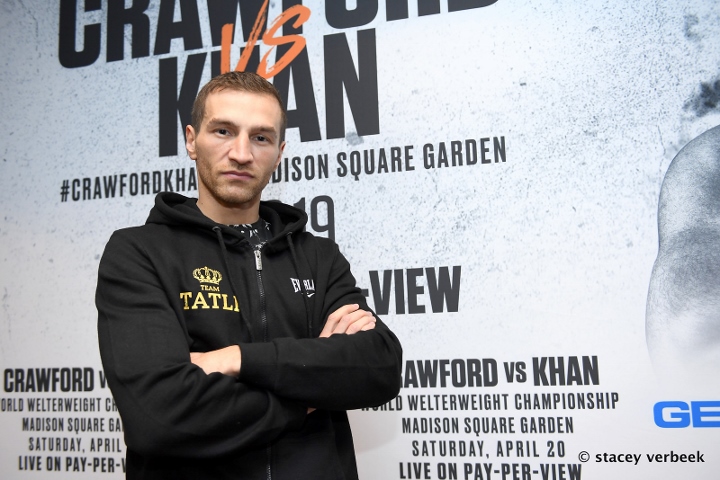 AGON Sports in Berlin, Germany, have announced a show for February 27 to be held at the tennis hall in Berlin owned by promoter Ingo Volckmann. The event is streamed through AGON’s own network at agon-sports.com. Neither crowd nor media can watch it live in the venue due to the ongoing pandemic.

There are seven fights on the bill with two being for national titles and three for international championships.