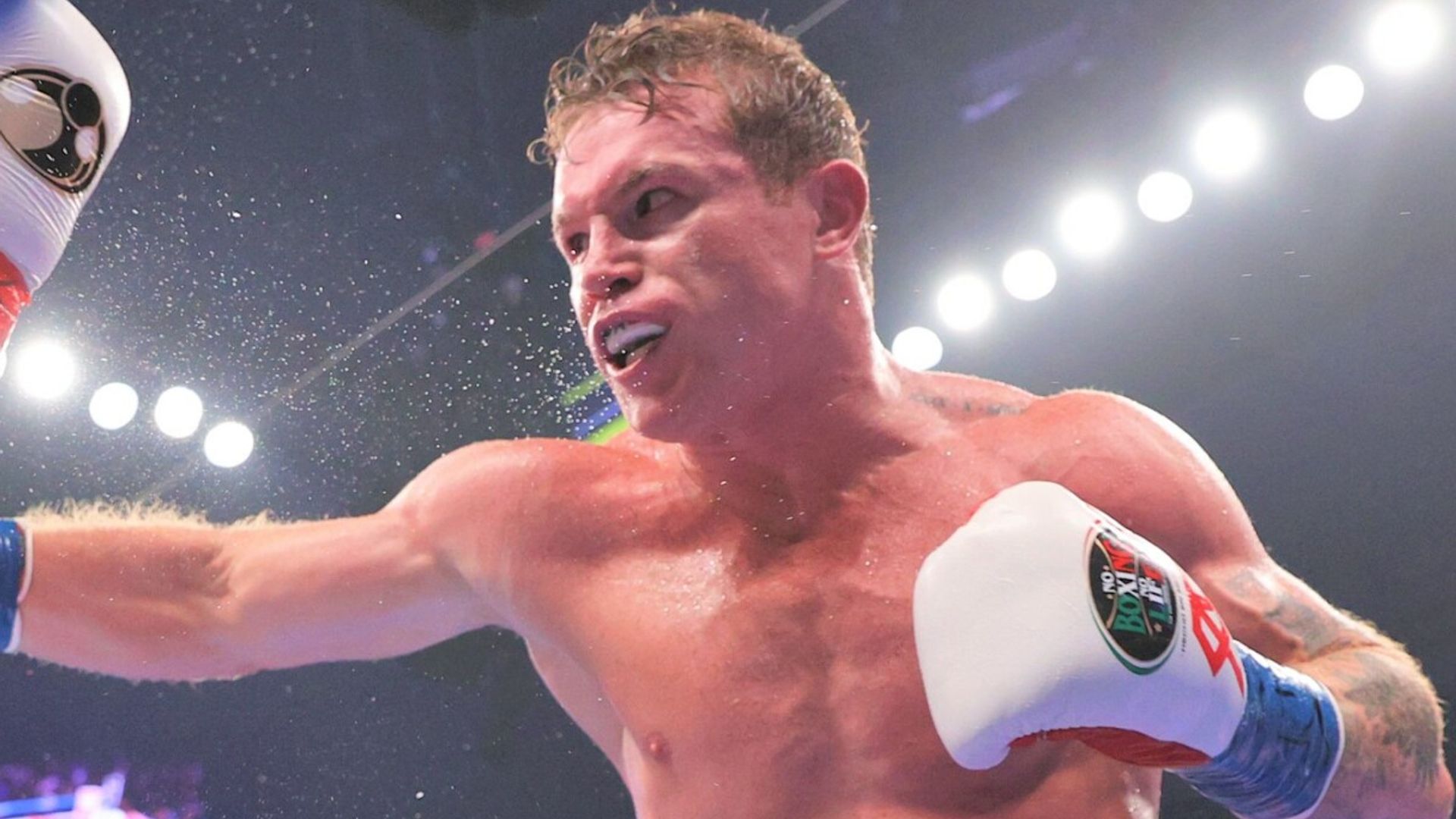 John Ryder on Saul ‘Canelo’ Alvarez: “I believe that I could also pose threats to Canelo that he’s probably not faced before.” The British contender is set to face David Morrell for the WBA ‘regular’ belt

The British contender had been considered as a potential opponent for ‘Canelo’, who instead defeated Callum Smith in December to unify the WBA ‘super’ and WBC belts at 168lbs.

But Ryder could now propel himself back into contention for a clash with the Mexican star, if he claims a version of the WBA title by defeating the America-based Cuban, who is targeting a belt in only his fifth bout.

“As far as I know, it’s going to be my next fight, David Morrell,” Ryder told Sky Sports.

“It’s a mad record and obviously we’ve seen Lomachenko go into a world title fight in his second fight. I’m not putting him in the same boat as Lomachenko, but he’s there for a reason, so it’s a job that I’ve got to do, and do convincingly to fulfil my dream.

“I’m just pleased that I’ve got the chance of a world title fight. I’m going to grab it with both hands.”

Referring to a potential Canelo fight, Ryder said: “Ever so often they call for the ‘regular’ champion to fight the ‘super’ champion.

“Every now and again they do it, so I’m hoping that they do, and I can get my chance at the big time.”

Liverpudlian Smith has told Sky Sports that he doubts whether any current fighter can defeat Canelo, who will make a world title defence against Avni Yildirim this month before an expected unification fight with WBO champion Billy Joe Saunders.

Ryder believes Smith had outgrown the division, even before edging him out in a hotly disputed points decision in 2019, and the Londoner would relish the chance of testing his skills against Canelo.

“We’ve seen what he did to Callum, but I’ve felt for a long time that Callum is finished at 168,” said Ryder.

“I said it when I boxed him that he’s struggling at the weight. I think it showed in my performance and it showed in the fight with Canelo. You’ll probably see a better Callum Smith at 175(lbs).

“I’ve said all along that Canelo’s height will cause problems for Callum. Stylistically we’re not the same, I’m southpaw, he’s orthodox, but we’re both shorter and I had a lot of success with making Callum miss.

“Canelo is an absolute genius at defensive boxing, and counter attacking, so I knew that he’d pose threats. But I believe that I could also pose threats to Canelo that he’s probably not faced before. I’m the type of fighter that would be in his face all night and just go at it.”

Talks are ongoing for the Morrell fight, with a venue and location yet to be confirmed, but Ryder is not concerned about returning to America.

“I’d like it to be in the UK, but I’m enjoying fighting Stateside now,” he said. “It’s like a second home. I’ve had two fights there, two wins.