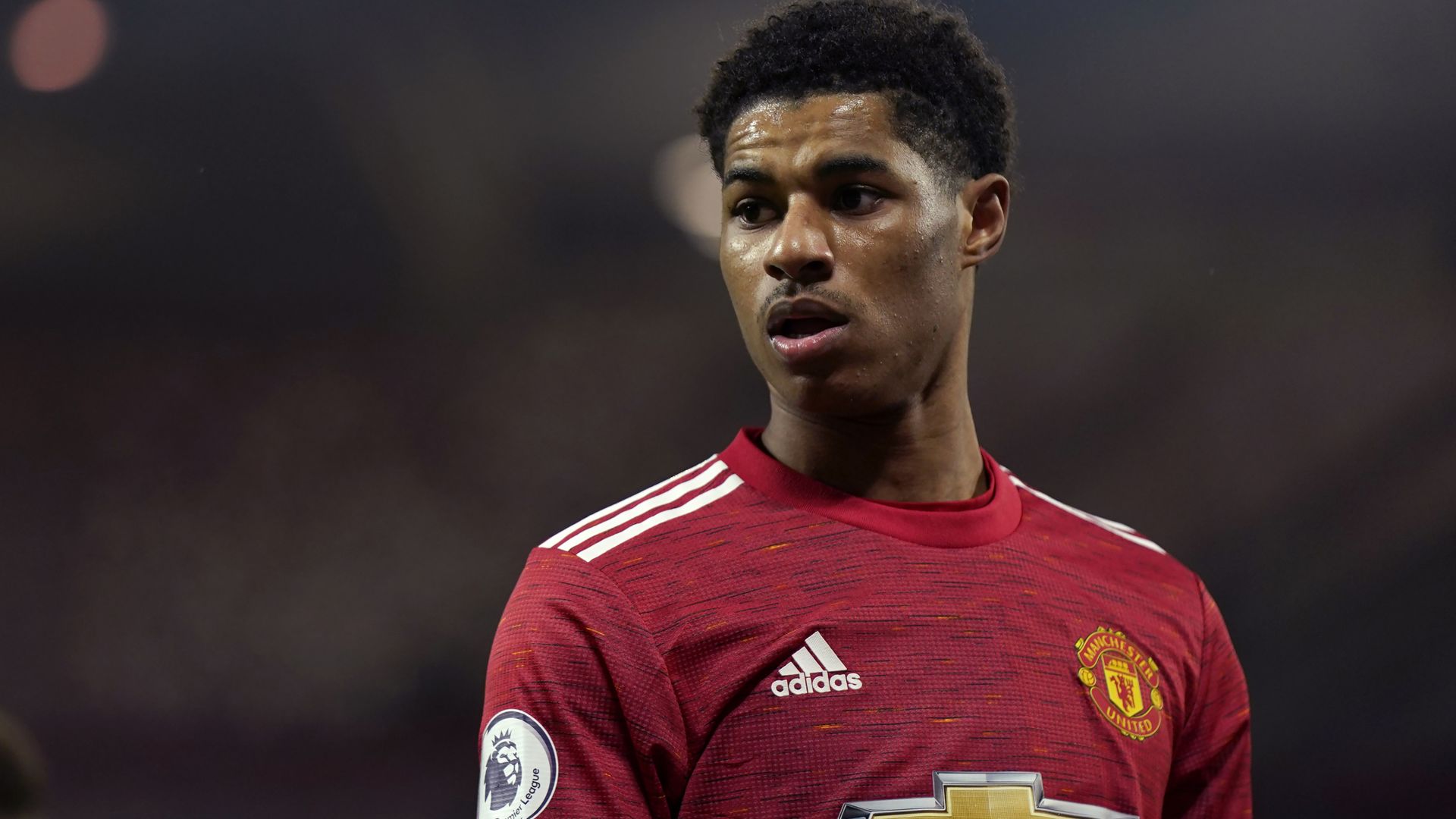 Social media companies face “large fines” which could total “billions of pounds” from the UK government if they fail tackle abuse on their platforms.

England internationals Marcus Rashford and Reece James are among a number of footballers to have been subjected to racism in recent weeks.

Individuals and clubs, as well as the Football Association and Premier League, have condemned the abuse and called on social media firms to take tougher action against hateful messages.

Dowden said: “I certainly am prepared to get tough.

“If you fail to enforce your own terms and conditions, stand up to your duty of care, then we will impose fines and we’ll take the power to impose very large fines – indeed up to 10% of global turnover.

“For some of these big tech firms that’s running to billions of pounds.”

Rashford described his recent abuse as an example of “humanity and social media at its worst,” just days after his Manchester United team-mates Anthony Martial and Axel Tuanzebe were also targeted.