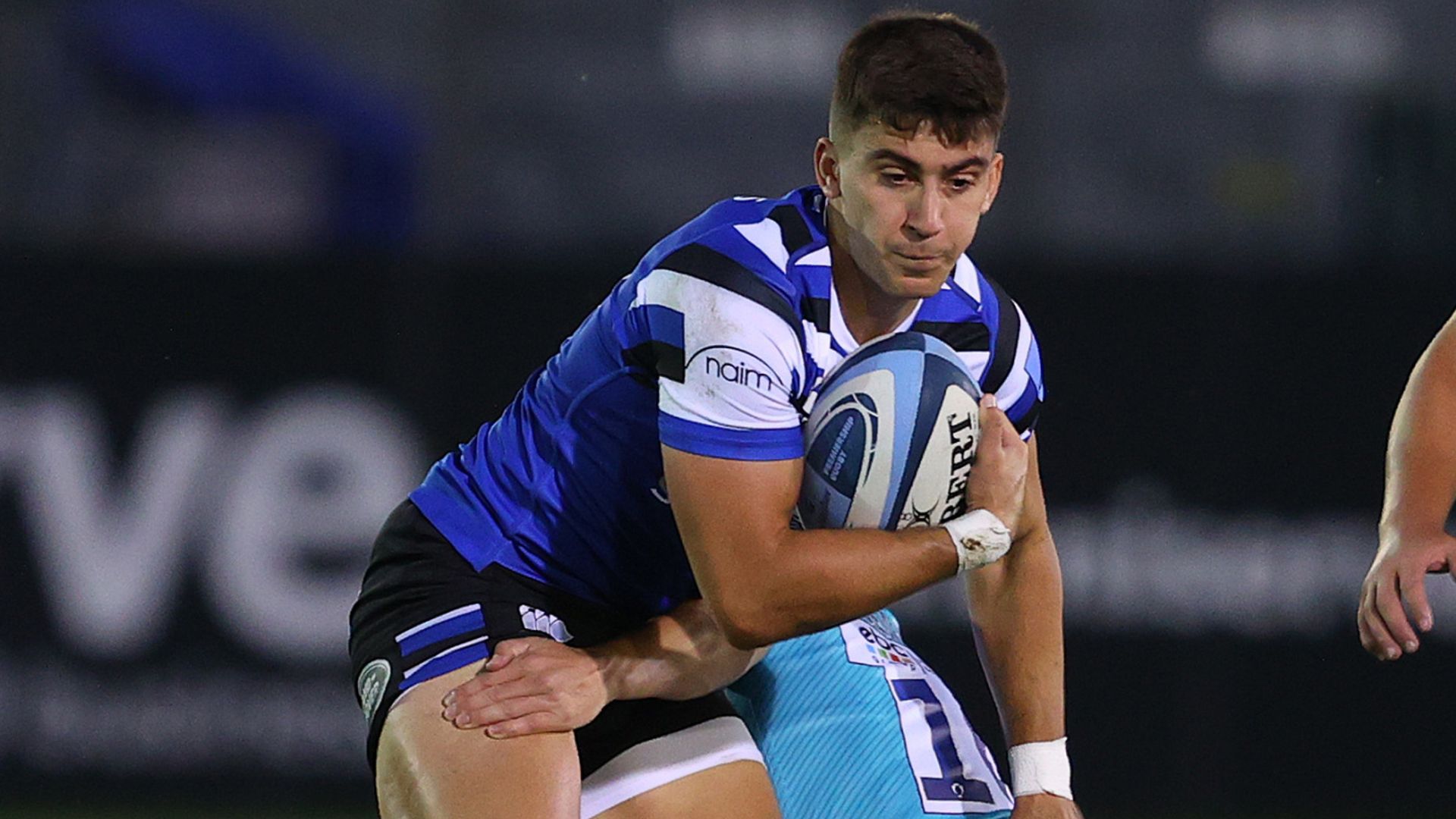 Former England Under-20 international Cameron Redpath will make his Scotland
debut at Twickenham in his side’s Guinness Six Nations opener.

Full-back Stuart Hogg will lead the side in the 2021 Calcutta Cup fixture, as Scotland welcome back fly-half Finn Russell into the team after the Racing 92 player missed the 2020 Autumn Nations Cup through injury.

Russell will have Bath centre Redpath outside him at Twickenham, with the 21-year-old making his debut for Scotland on Saturday.

Among the five changes to the starting line-up from the final 2020 Guinness Six Nations match against Wales in Llanelli in October a new pair of wings will feature as Sean Maitland and Duhan van der Merwe both start.

In the pack Matt Fagerson is selected at number eight and George Turner starts at hooker to make his Six Nations competition debut.

Experienced scrum-half Ali Price will partner Russell in the half-backs, with Chris Harris alongside Redpath in the centres.

Up front Rory Sutherland and Zander Fagerson will pack down with hooker Turner in the front-row.

Edinburgh hooker David Cherry will make his Scotland debut if called up from the replacements. WP Nel and Oli Kebble are the other front-row cover, alongside fellow forwards Richie Gray and Gary Graham. Scott Steele, Jaco van der Walt and Huw Jones complete the matchday 23.

“We learned a lot about ourselves and where the game is going during our Autumn campaign, and we aim to build on this base during the next seven weeks. We are set for a huge challenge against England as we will be facing one of the best teams in the world.

“It’s always a pleasure to welcome a new player into our squad and we are looking forward to Cam Redpath winning his first cap on Saturday. We have been really impressed with Cam’s contributions in the time he has been with us in camp. There are a number of experienced players in the backline to help make his transition to Test rugby go as smoothly as possible, and he has the mindset and skillset to thrive at this level.

“The opportunity of competing for the Calcutta Cup against our oldest rivals is something to get Scots around the world excited about.”