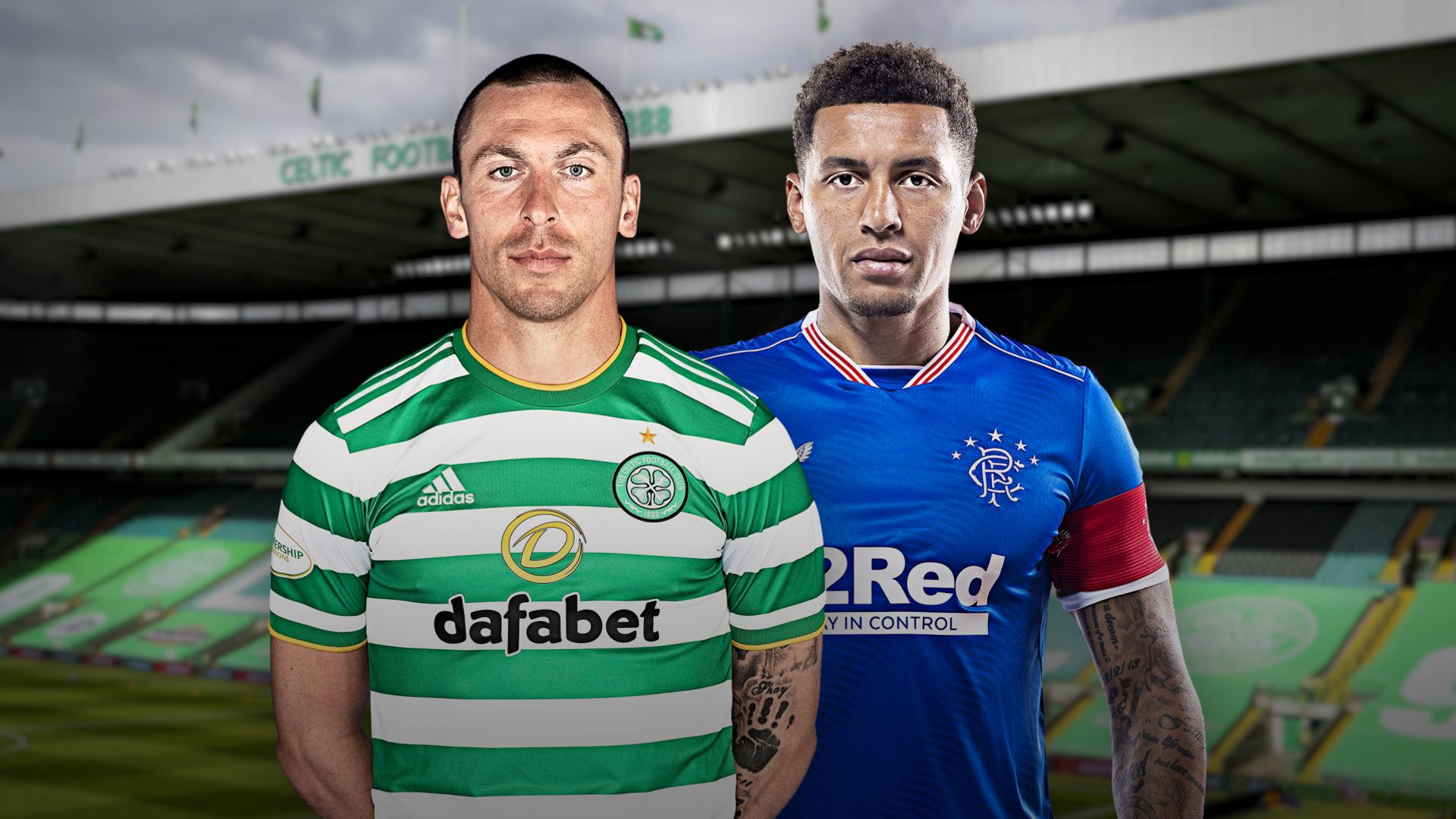 The next Old Firm derby between Celtic and Rangers in the Scottish Premiership will be shown live on Sky Sports on Sunday, March 21; kick-off 12pm.

Sky Sports – the only broadcaster to offer live coverage of the Scottish Premiership – has announced another live game to be shown in March and they do not come bigger than the Old Firm derby.

Rangers are currently 23 points clear at the top of the Scottish Premiership table, with Celtic’s attempt to win a 10th title in a row becoming increasingly difficult. They have 52 points in second place with two games in hand.

Steven Gerrard’s Rangers have won both fixtures already played this season – the last on January 2 – with Celtic yet to score in either Old Firm derby.

Their clash at Celtic Park next month will be shown live on Sky Sports, adding to the fixtures already announced for February and March.

Fans of Scottish football can now catch up on all the latest news and talking points via our weekly podcast featuring analysis from Kris Boyd and Andy Walker.