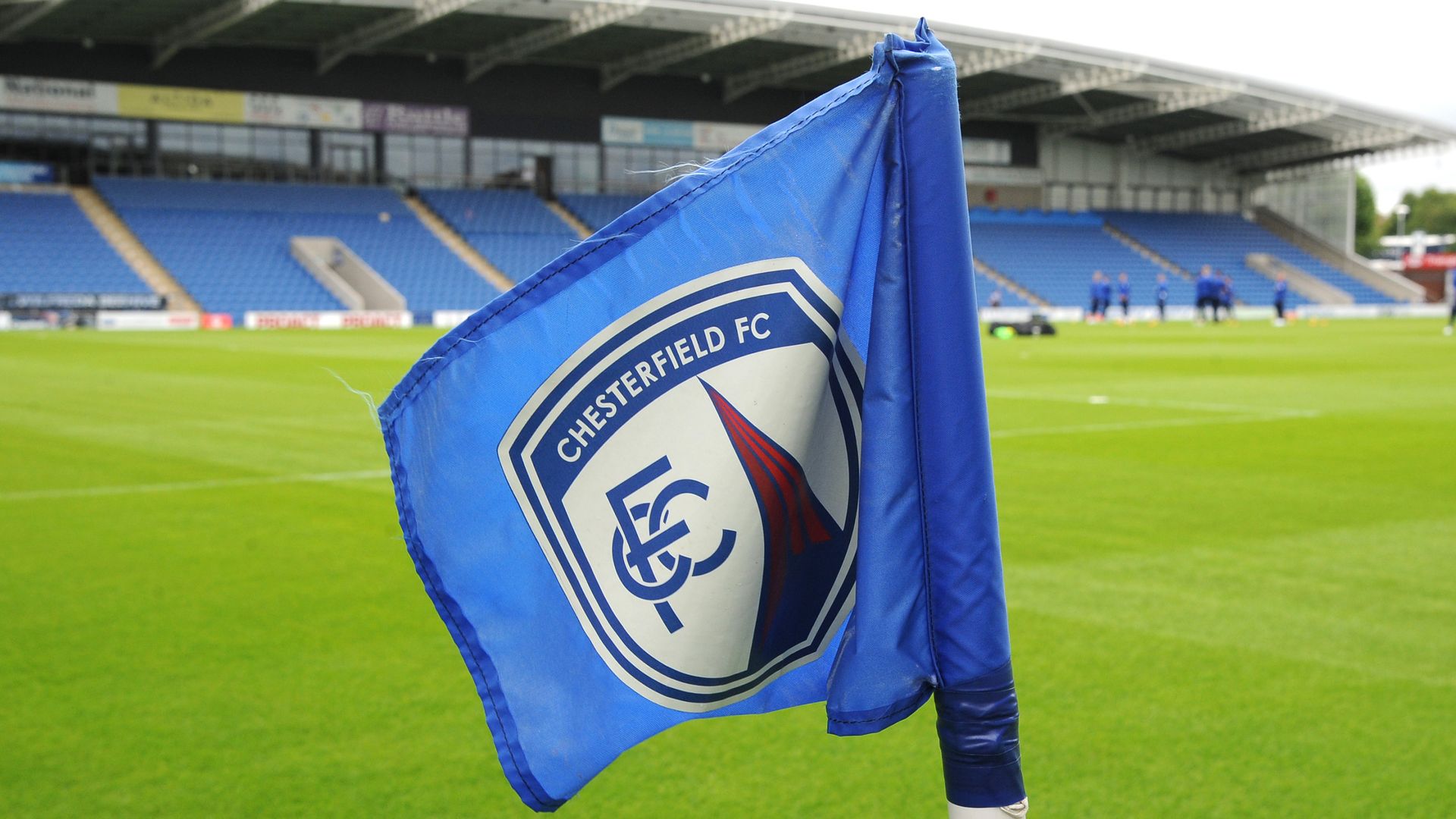 NHS staff at a Covid-19 vaccination centre in Derbyshire have received threatening phone calls after they vaccinated a number of professional footballers from Chesterfield Football Club.

The Daily Mail reported on Wednesday night that the club and medical staff had been accused of “queue-jumping” for immunising the players, when Government protocols are prioritising the over 70s and the clinically extremely vulnerable.

Since those reports, Sky Sports News has learned that local NHS staff in Chesterfield have received threatening phone calls from people angry at the decision to vaccinate fit and healthy footballers in their 20s.

So far three players and three members of club staff have received their first dose of the coronavirus vaccination.

A Sky Sports News investigation revealed Chesterfield FC have been in discussion with the local vaccination centre in Stubley since offering the stadium as a location for drive-through coronavirus testing.

The Stubley surgery has already vaccinated over 12,000 patients from the local area. It uses predominantly the Pfizer vaccine which is particularly volatile, and must be stored below minus 60 degrees Celsius.

Once a pack is opened and defrosted, it must be used within two hours.

The Stubley centre is adamant it has followed NHS guidelines and if some appointments are missed, they have a protocol to offer the vaccine to others under the age of 70.

Two Chesterfield players were vaccinated a fortnight ago, and one more on Sunday.

Chesterfield FC said in a statement: “A small number of Chesterfield players and staff – most of whom are classed as vulnerable people – have received the Covid-19 vaccine.

“In line with the NHS’ directive – that doctors and staff have the discretion to ensure that they can make full use of any unused vaccines, rather than have any go to waste – the people concerned were called at very short notice to receive the vaccine.

“They were only contacted after the surgery had exhausted all other viable options. Those involved were keen that these vaccines were not wasted, which would have been the case had they not received them.

“We continue to support the NHS’s brilliant work and have provided Covid-19 testing facilities at our stadium throughout the pandemic, so vital care can be administered.”