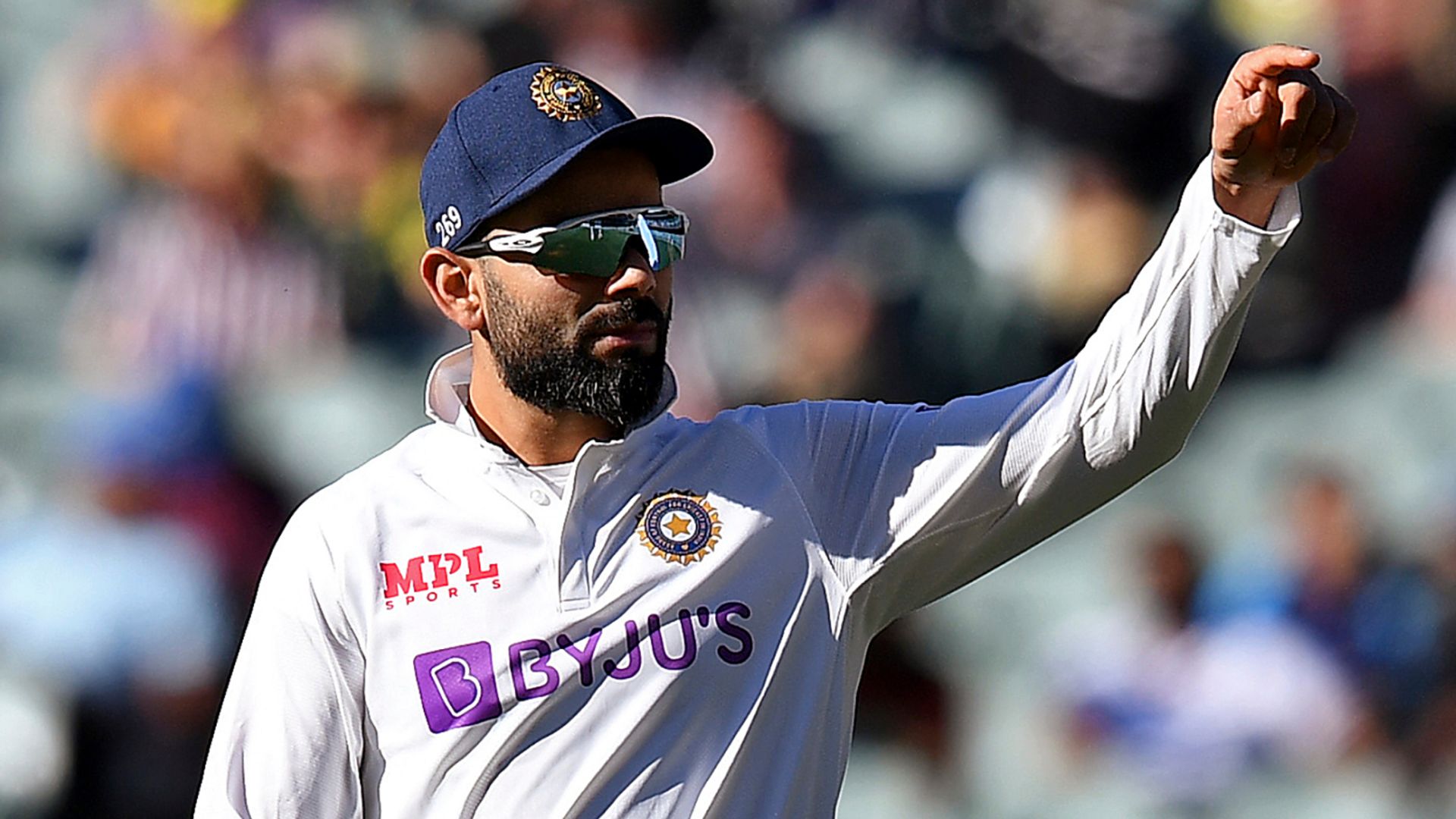 Kohli pinpoints his opposite number as the home side’s number one target in the forthcoming series and rejects the idea that there is any disharmony between himself and Ajinkya Rahane, who led India to victory in Australia

India captain Virat Kohli has Joe Root in his sights on the occasion of the Englishman’s 100th Test.

Kohli was part of the India team when Root made his debut appearance in Nagpur nine years ago and the pair have been bound together for most of the time since.

As well as emerging as their respective country’s leading batsmen and graduating to captaincy duties, for several years they have been bundled alongside Steve Smith and Kane Williamson in the sport’s so-called ‘big four’.

In all they have gone head to head on 16 occasions in the Test arena, bringing the very best out of each other with Root averaging 56.84 with four centuries and Kohli averaging 55 with five tons.

Kohli offered Root a heartfelt tribute on the eve of the first Test in Chennai but also a warning that he had been ear-marked for special attention.

“A big congratulations to Joe, playing 100 Tests is no small achievement and he can be very proud of this journey,” said Kohli.

“I have good memories of watching Joe come on to the international scene and he probably got off to a headstart compared to the other three in that group of four. He’s someone who has really become that face of England’s batting over the years.

“The talk of ‘big four’ is all created by the media, but as an international cricketer you understand impact players when you see them and Joe has been one of them for a while now.

“As opposition you always try and disrupt the opposition batting plans and, when we play England, Joe is always that vital wicket that we look to get early on in the innings.

“That is a compliment to his game, to the longevity and consistency over so many years. Hopefully in the future we can sit down and have a nice long chat about how our journeys have gone and playing each other over so many years.”

While Root comes into the game straight from a prolific series against Sri Lanka, Kohli missed the final three matches of his side’s stunning victory in Australia.

The efforts of deputy skipper Ajinkya Rahane in Australia has led to some suggestion that he would be a viable alternative to Kohli, allowing the latter to focus on his batting.

Rahane has already shot down the idea and Kohli insists the pair are absolutely unified.

“Things are very different from the outside compared to what happens in the changing room,” he said.

“I’d like to mention that Jinks fulfilled his responsibility in Australia with flying colours and it was amazing to see how he led the team to victory. It is evident on the field that we enjoy each other’s company, it’s a mutual respect.

“I discuss a lot of things with him to get more clarity and a different perspective. That partnership, that camaraderie will continue to be the same as it has been.”