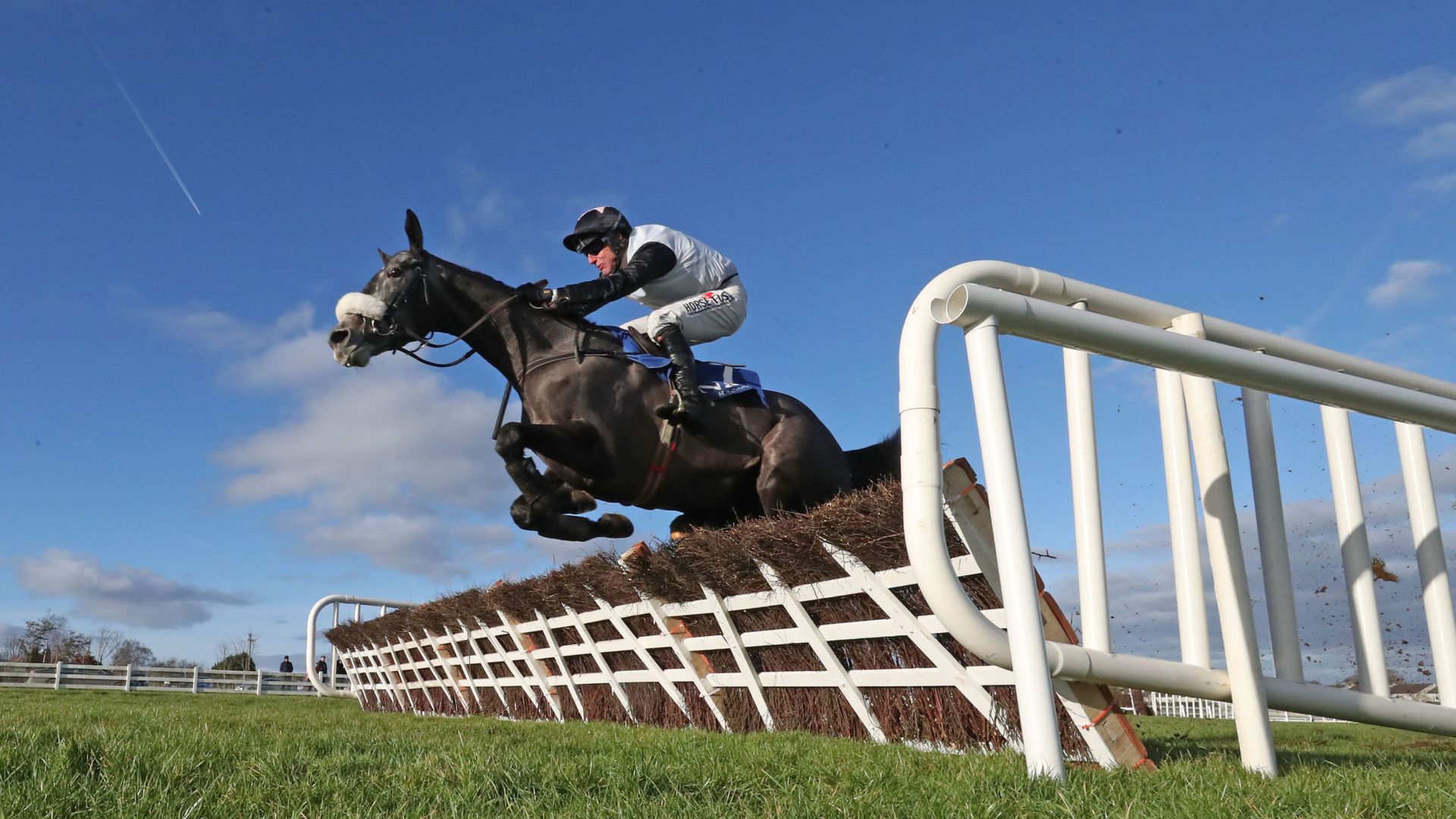 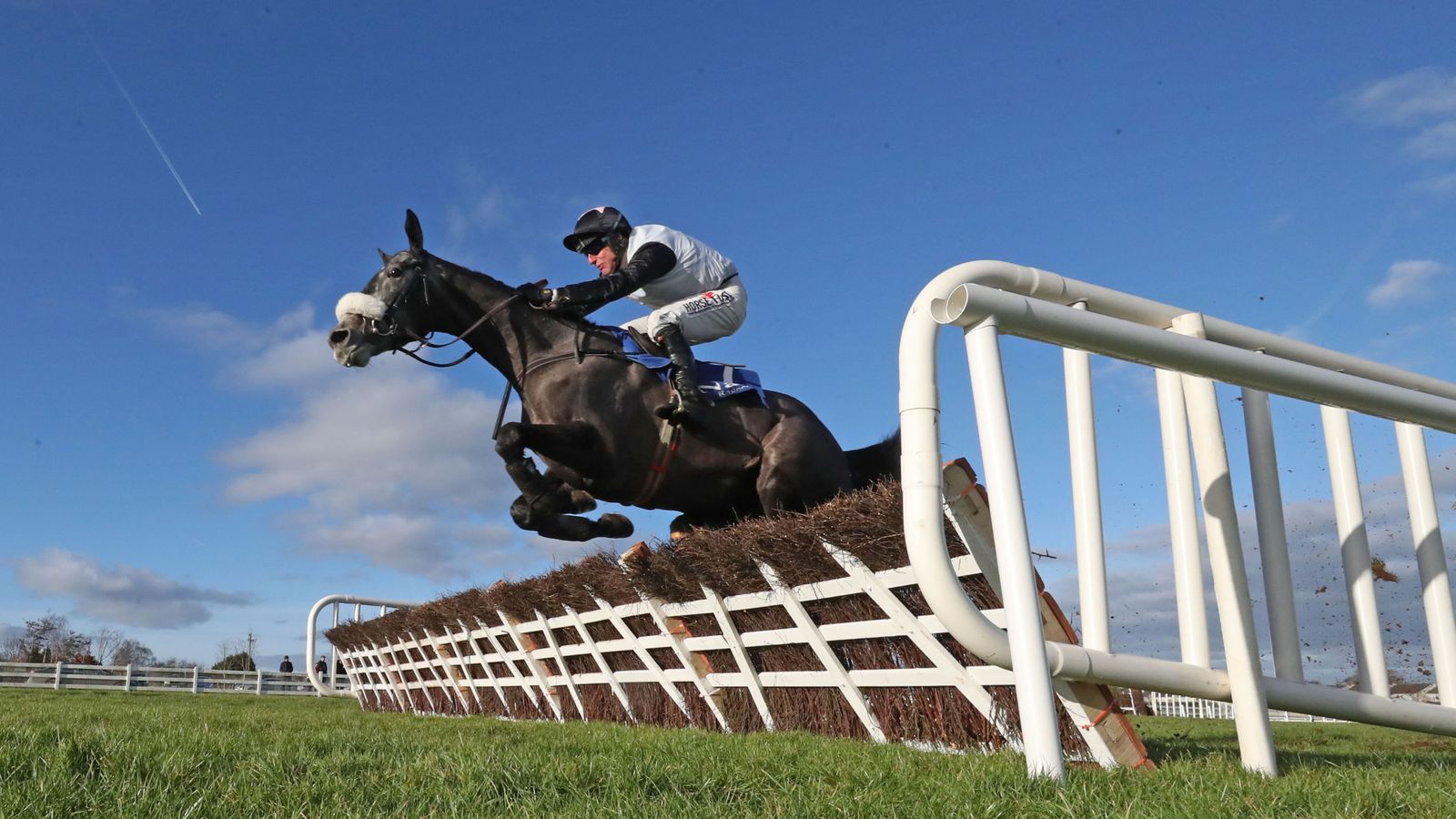 The Irish Horseracing Regulatory Board has moved to “unreservedly apologise” to all parties affected by the controversial start to a race at Naas last weekend.

The Celebrating The 2020 ITBA Award Winners Handicap Hurdle was significantly delayed after the Noel Meade-trained Melly And Me got loose for several minutes, before eventually being withdrawn.

Despite the incident, starter Derek Cullen allowed the race to get under way, instead of calling a false start – leaving Aarons Day to go in pursuit from a long way behind.

Remarkably, the Oliver McKiernan-trained 9-1 shot managed to get himself back into contention and was beaten just over four lengths into second by Conor O’Dwyer’s 9-2 favourite Capilano Bridge.

The on-course stewards inevitably called an enquiry, before referring the matter to the IHRB.

In a report released on Thursday, the regulatory body admitted mistakes had been made not only at the start of the race but also in the immediate aftermath, including the decision of the stewards to clear the race for the purposes of the ‘winner-all-right’ being announced – effectively confirming the result.

The report confirmed that had the ‘winner-all-right’ not been signalled, the stewards would have had the option to declare Shakeytry and Sean Says non-runners, or could even have declared the race void if they felt the start could be deemed “manifestly unfair as a false start should have been called”.

Following the referral to the IHRB’S CEO Denis Egan, it has been confirmed the starter “now accepts a false start should have been called”, and that the ‘winner-all-right’ signal was given “prematurely and in error by the stewards”.

The IHRB has made a number of recommendations in an attempt to avoid a repeat of the incident.

Egan said in a statement: “The IHRB unreservedly apologise to everyone that was affected by this unfortunate incident.

“An error at the start was compounded by errors made post-race. While it is accepted that human errors will occur from time to time, systems are in place to minimise the chances of such errors occurring, and to address them if they happen.

“The systems did not work on this occasion, and we commit to taking the necessary steps to avoid anything similar happening in future.

“I have apologised to the trainers of the three affected horses, and they have acknowledged that what arose was due to human error.

“The Stewarding Committee will continue to monitor significant decisions, including what occurred in this instance, and provide feedback to stewards and officials to ensure consistency and the highest standards of stewarding.”