No official scores were announced after the six-round fight’s conclusion as Crowder, who resides in Baltimore, Maryland, improves to 8-0, 6 knockouts.

The fight was a clash between unbeaten fighters with the winner taking a step towards becoming a legit prospect in a very competitive division. 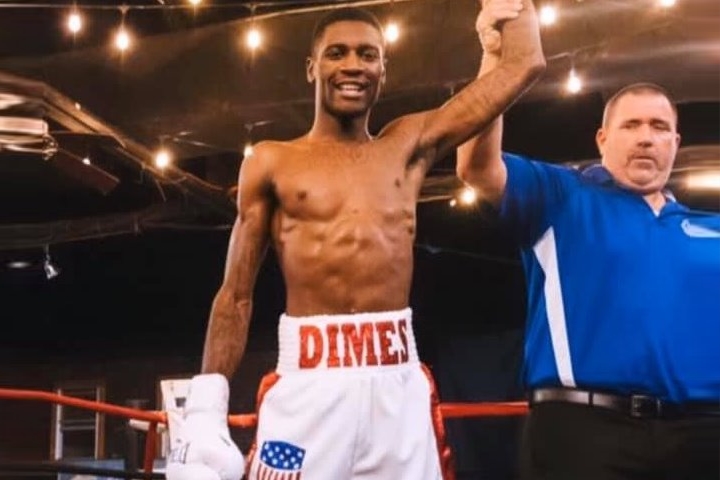 Crowder utilized his quickness and initiative to connect with the more-accurate punches throughout the fight. The 27-year-old dropped Sims midway through the bout, but the game Sims was able to get up and fight back. Crowder was still the busier and more-effective fighter until the final bell sounded.

Sims, who resides in Minneapolis, Minnesota, drops to 8-1, 4 KOs.

Galeano (6-0, 5 KOs), who fought four times in last year despite the ongoing COVID-19 pandemic, dropped Griffin multiple times before referee Bill Clancy stepped in at 2:25 to save Griffin from taking further punishment.

Both Crowder and Sims are managed by Adam Glenn.

Bunch landed a left-right combination that dropped Dubray face-first to the canvas. Dubray, who weighed 13 pounds above the contracted weight of 145 pounds, remained on the canvas for several minutes receiving care from medical professionals until he was able to get up under his own power.

The 21-year-old Bunch, who is represented by Russell Peltz, knocked out Dieumerci Nzau two weeks prior on January 13. He is scheduled to fight on February 12.