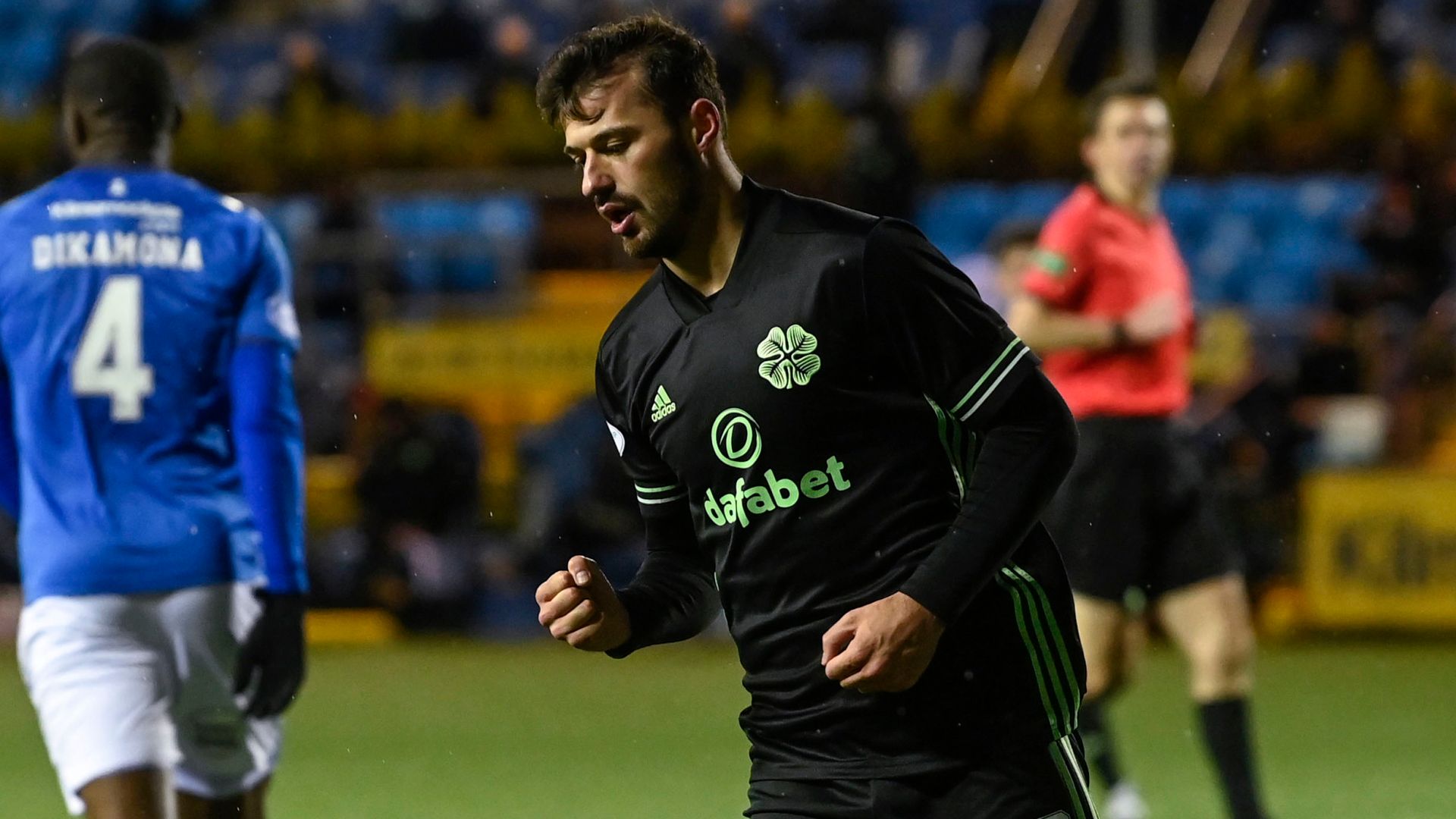 Albian Ajeti faces a potential two-match ban after being charged by the Scottish FA for simulation during Celtic’s win over Kilmarnock on Tuesday.

The Switzerland international has been accused of causing referee Kevin Clancy to wrongly award the Hoops a penalty during the Scottish Premiership game at Rugby Park.

With Celtic leading 1-0 through a Scott Brown goal, Ajeti tumbled to the ground inside the penalty area early in the second half as Killie keeper Colin Doyle came out to challenge.

Odsonne Edouard converted the penalty and the French striker grabbed his second 10 minutes later, with Ajeti adding a fourth with three minutes remaining.

A fast-track Scottish Football Association hearing has been pencilled in for Monday if Celtic challenge the notice of complaint.

After the game, Kilmarnock’s interim boss James Fowler had questioned the penalty award.

He said: “I’ve seen some of the goals back and certainly when you look at their second, I don’t think it’s a penalty.

“Speaking to the fourth official, he said the referee and the linesman were having a conversation and there was a delay in the award, so that tells its own story.”

Meanwhile, Brown faces no retrospective action after a panel of former referees looked at footage of his clash with Kilmarnock’s Aaron Tshibola and deemed it not to be violent conduct.