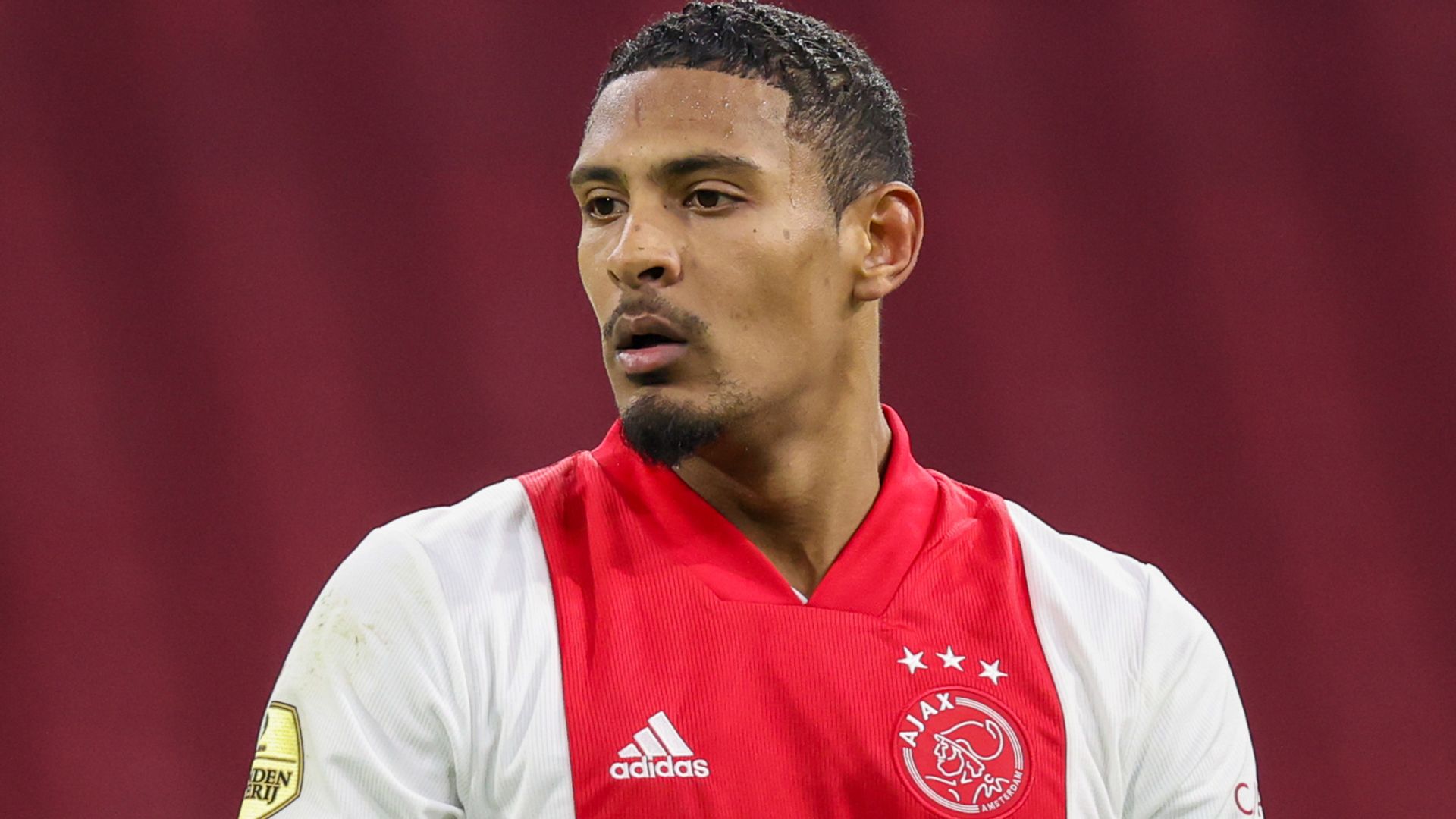 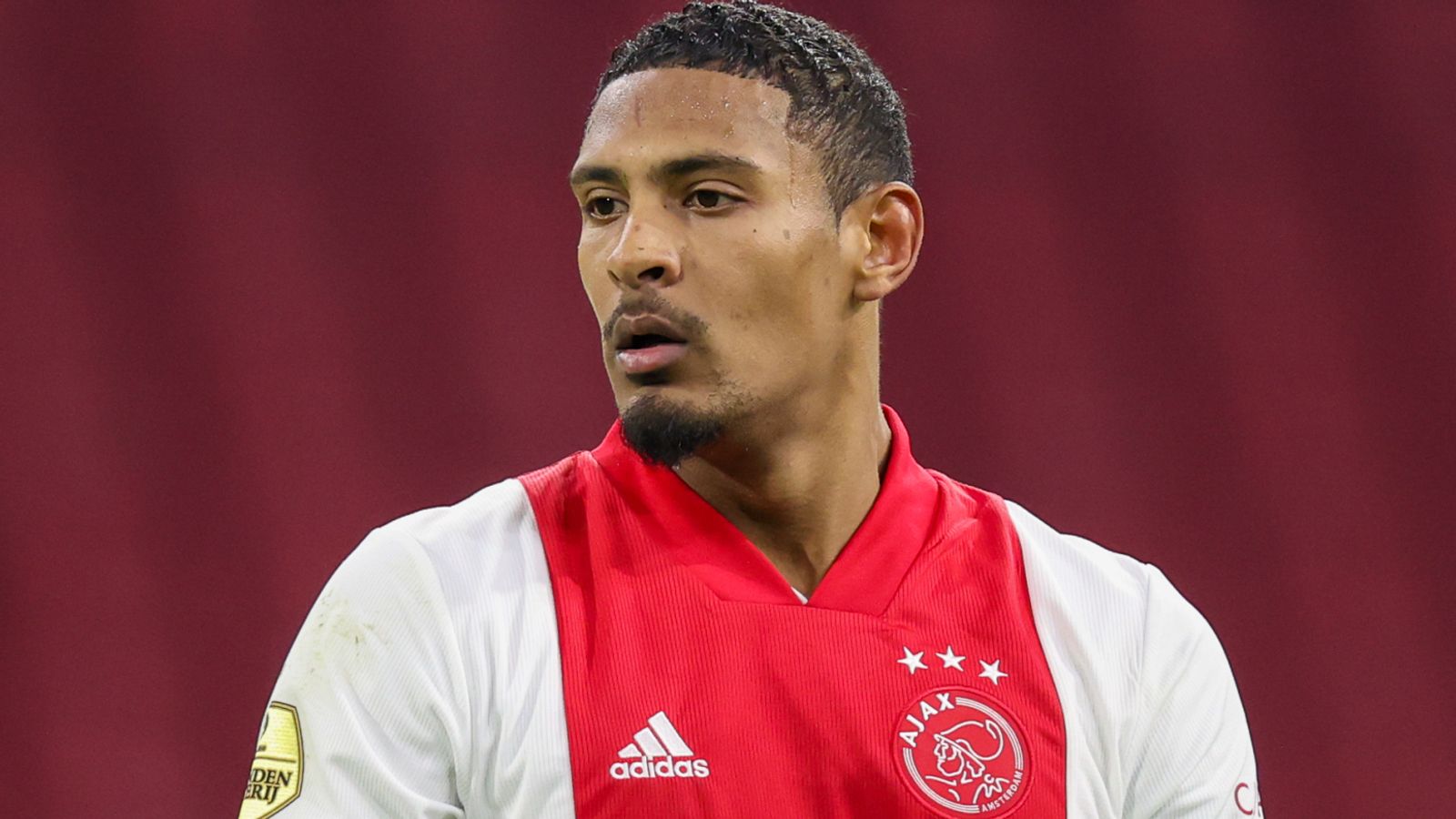 Ajax’s record signing Sebastien Haller has not been included in their Europa League squad.

Haller joined the Dutch club on a four-and-a-half-year contract from West Ham for £20.2m in January, 18 months after the Hammers paid Eintracht Frankfurt £45m for the forward.

Ajax say they are in discussions with UEFA and KNVB (Dutch FA) about the issue.

Haller, 26, has scored two goals in his first six appearances for Ajax since his arrival but is set to be ineligible for the club’s last-32 tie against Ligue 1 side Lille later this month.

Ajax’s deadline to name their Europa League squad was February 3.

The Eredivisie league leaders did, however, include Oussama Idrissi, who joined on loan from Sevilla for the rest of the season on deadline day.