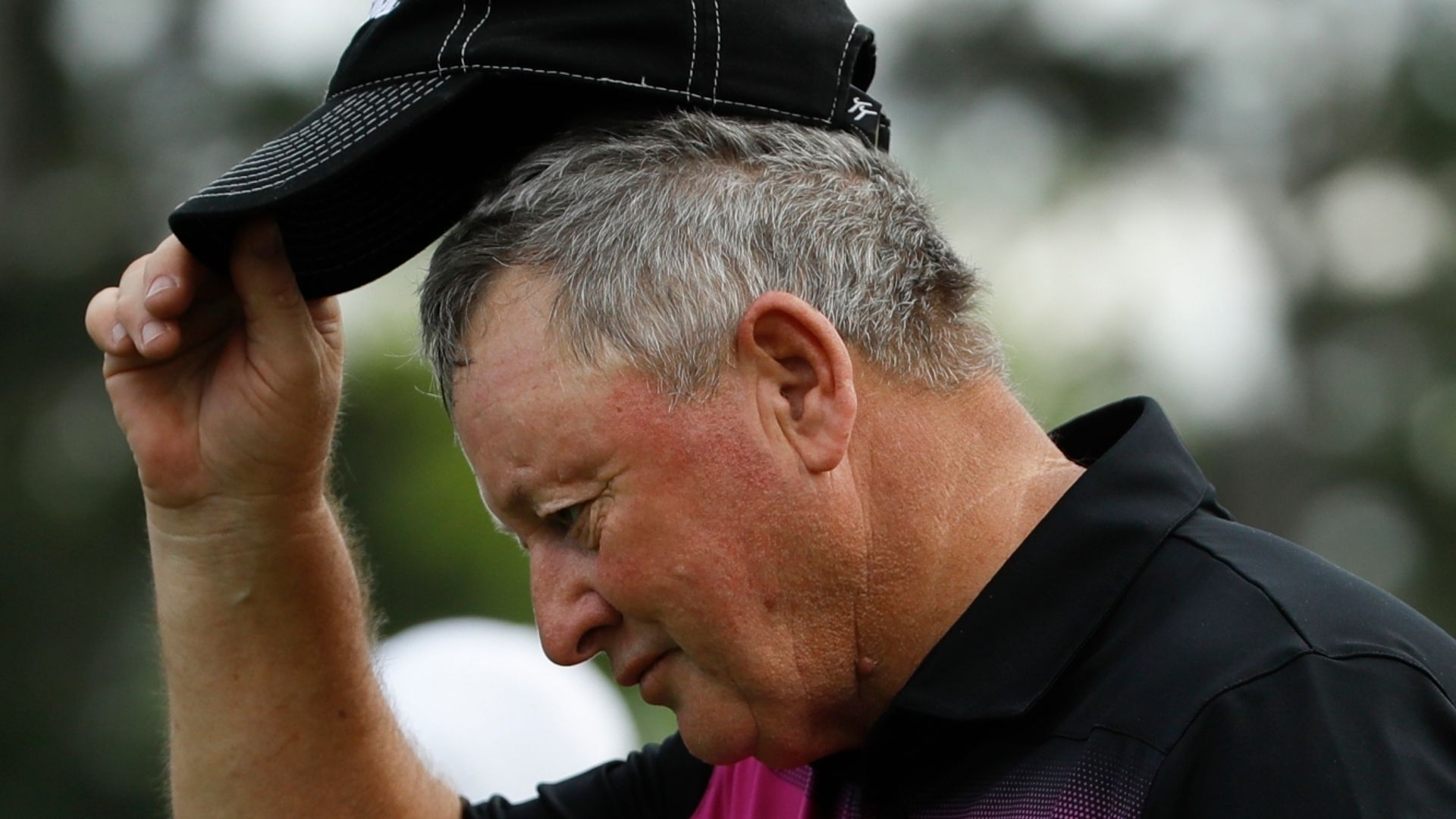 “I’m going for it again” – former champion Ian Woosnam to make major comeback at The Masters in 2021, the 30th anniversary of him winning the Green Jacket at Augusta National – watch live from April 8-11 on Sky Sports

Ian Woosnam has confirmed he will come out of major retirement once again to tee it up at The Masters this April.

The Welshman, who holds a lifetime invitation to the opening men’s major of the year after winning the Green Jacket in 1991, has twice publicly called time on his playing career at Augusta National.

Woosnam initially said that the 2016 contest would be his last, only to be talked out of his decision by his wife, before announcing his Masters retirement for a second time after a missed cut in 2019.

The former world No 1 has spent the last three decades battling ankylosing spondylitis – a condition that affects the spine – and previously said the pain of walking Augusta’s undulating layout had become too painful, although has had a change of heart after undergoing back surgery last January.

Woosnam missed November’s contest, only the second time he hasn’t featured at the Masters since his debut in 1988, but announced on social media he will return as a player for this year’s event.

In a tweet, Woosnam said: “Got my invitation to play the 2021 Masters, I’m going for it again after saying I wouldn’t play again, but with the back operation which has gone really well, I’m going to playing again can’t wait.”

This year’s contest will mark the 30th anniversary of Woosnam’s Masters victory, where he holed an eight-foot par putt at the last to finish a shot clear of Jose Maria Olazabal and spark an iconic celebration with caddie Phil “Wobbly” Morbey.

Dustin Johnson will return as defending champion in 2021 after his record-breaking victory in November, while tournament officials are hopeful that a “limited number” of patrons will be able to attend.

Watch the Masters from April 8-11 live exclusively on Sky Sports!