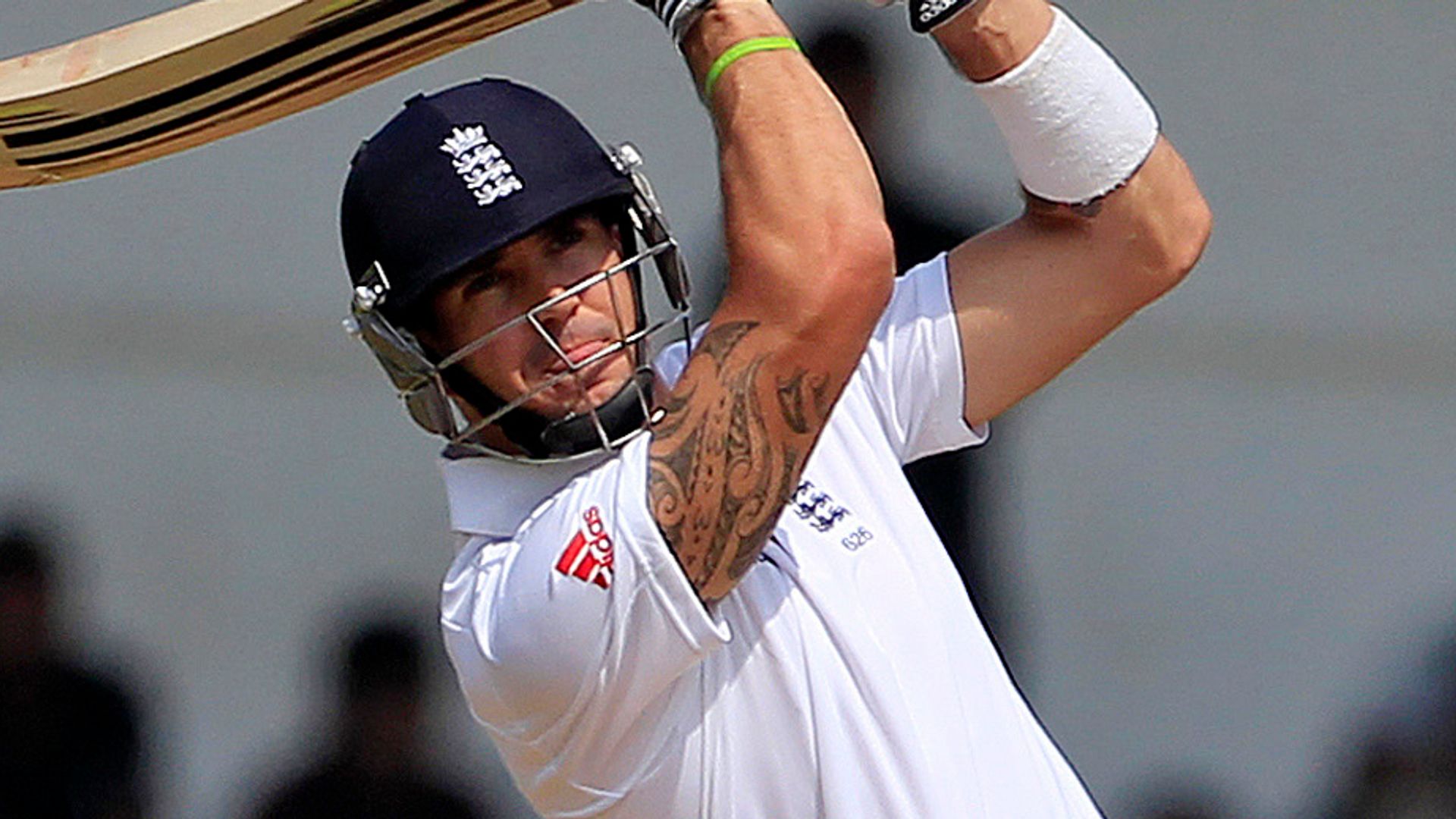 England are the most recent team to win a Test series in India, triumphing 2-1 under Sir Alastair Cook in 2012 when the captain scored three centuries and Kevin Pietersen delivered a masterclass in Mumbai; spinners Graeme Swann and Monty Panesar also took 37 wickets combined

You’ll no doubt have read how difficult it is to win a Test series in India. On this very site, we even suggested it is the toughest challenge in world cricket. But it can be done.

Joe Root not only believes it. He knows it. He has done it. His 73 on debut in Nagpur in 2012 came amid a fourth-Test draw which sealed a memorable 2-1 victory, England’s first in India since 1984-85.

That reverse a little over eight years ago remains the last time India have lost a Test series on home soil. It’s now 12 consecutive triumphs in India for Virat Kohli’s men, a world record.

England’s 2012 success could be a decent template for them to follow this time around – save for losing the first Test, which Sir Alastair Cook’s tourists did in Ahmedabad as they were thumped by nine wickets

After India racked up 521-8 declared – Cheteshwar Pujara with an unbeaten 206 and Virender Sehwag a run-a-ball 117- England tumbled to 97-7 and 191 all out, with eight wickets falling to spin. They fared better following on, making 406 as Cook underpinned the innings with 176 and Matt Prior added 91.

Still, their dismal first knock left the home side, then skippered by MS Dhoni, requiring only 77 to claim a 1-0 lead and that they did, taking just 15.3 overs with Pujara (41no off 51) hitting eight fours and Kohli (14no) the match-winning boundary.

Advantage India – but, boy, did England rally, winning the second Test by 10 wickets, the third by seven wickets and then securing that aforementioned stalemate in the last.

England’s top run-scorers in India in 2012

The form of their uber-talented No 4 was crucial in that with Kevin Pietersen – who had made 19 runs combined in the first Test – going on to score key fifties in the final two Tests after completing one the finest hundreds you will ever see in the second.

That spellbinding century in Mumbai saw with KP make 186 from only 233 balls on a sharply-spinning surface – an array of outstanding strokes including a reverse sweep off Harbhajan Singh to complete the 22nd, and surely the best, of his 23 Test hundreds.

Root will be England’s No 4 this time around and dreaming of producing a knock similar to KP’s in Mumbai – considering his recent form on turning tracks in Sri Lanka, you wouldn’t put it past him.

But the Yorkshireman will also be looking to follow in the footsteps of captain Cook, who was in supreme form in 2012, with three hundreds, a series-leading 562 runs and an average of 80.28.

The left-hander’s opening-Test ton came in vain but his 122 in the second did not, with his 206-run third-wicket stand with Pietersen helping England fashion an 86-run lead on first innings.

Cook was at it again in the third Test in Kolkata – this time a majestic total of 190, his fifth hundred in as many Tests as captain, going a long way to ensuring a first-innings lead of 207.

Of course, when the batsmen set things up, the bowlers must do their bit and spin twins Graeme Swann (20 wickets in the series) and Monty Panesar (17 wickets) and seamer James Anderson (12 wickets) certainly did theirs – Panesar’s wickets coming in three Tests as opposed to Swann and Anderson’s four having been left out of the series opener.

Swann – who took a five-wicket haul in a losing cause in the first Test – and Panesar bagged 19 of the 20 India wickets to fall in the second. Anderson’s first-innings dismissal of Gautam Gambhir denying them a clean sweep.

England’s leading wicket-takers in India in 2012

Panesar claimed five and Swann four in India’s first dig but it was in their second when the spinners completely shredded India, the hosts all out for 142 as Panesar (6-81) and Swann (4-43) ran amok.

Panesar took his number of wickets in the match to 11 – dismissing Sachin Tendulkar in both innings – with Gambhir (66) the only batsman to pass 11. England subsequently eased to their victory target of 57.

Then, with their side having that 207-run lead in Kolkata in game three, England’s bowlers delivered again, though this time the wickets were shared among seamers and spinners.

Anderson and Steve Finn bagged three each and Swann and Panesar three between them as India were rolled for 247 in their second innings, having been dismissed for 316 first time around as Anderson picked up three wickets, including Kohli and Tendulkar, and Panesar struck four times.

A victory chase of 41 seemed routine enough yet England slumped to 8-3 before Ian Bell decided to attack with a run-a-ball 28 not out. England victorious and could now not lose the series. A real team effort then made sure they drew the final Test in Nagpur and won the series.

The debuting Root – added to the side in place of Samit Patel – one of four batsmen to pass fifty in England’s 330 all out after electing to bat, and Anderson and Swann then taking a combined seven wickets, and Cook running out Dhoni with a direct hit for 99, as India reached 326-9 declared.

Any hopes India had of forcing victory were then ended as England made 352-4 declared in their second innings thanks to two centurions.

Root (20no) was in with Bell as England secured a series win in India for the first time in 28 years. Now it’s his job to try and mastermind another monumental victory.