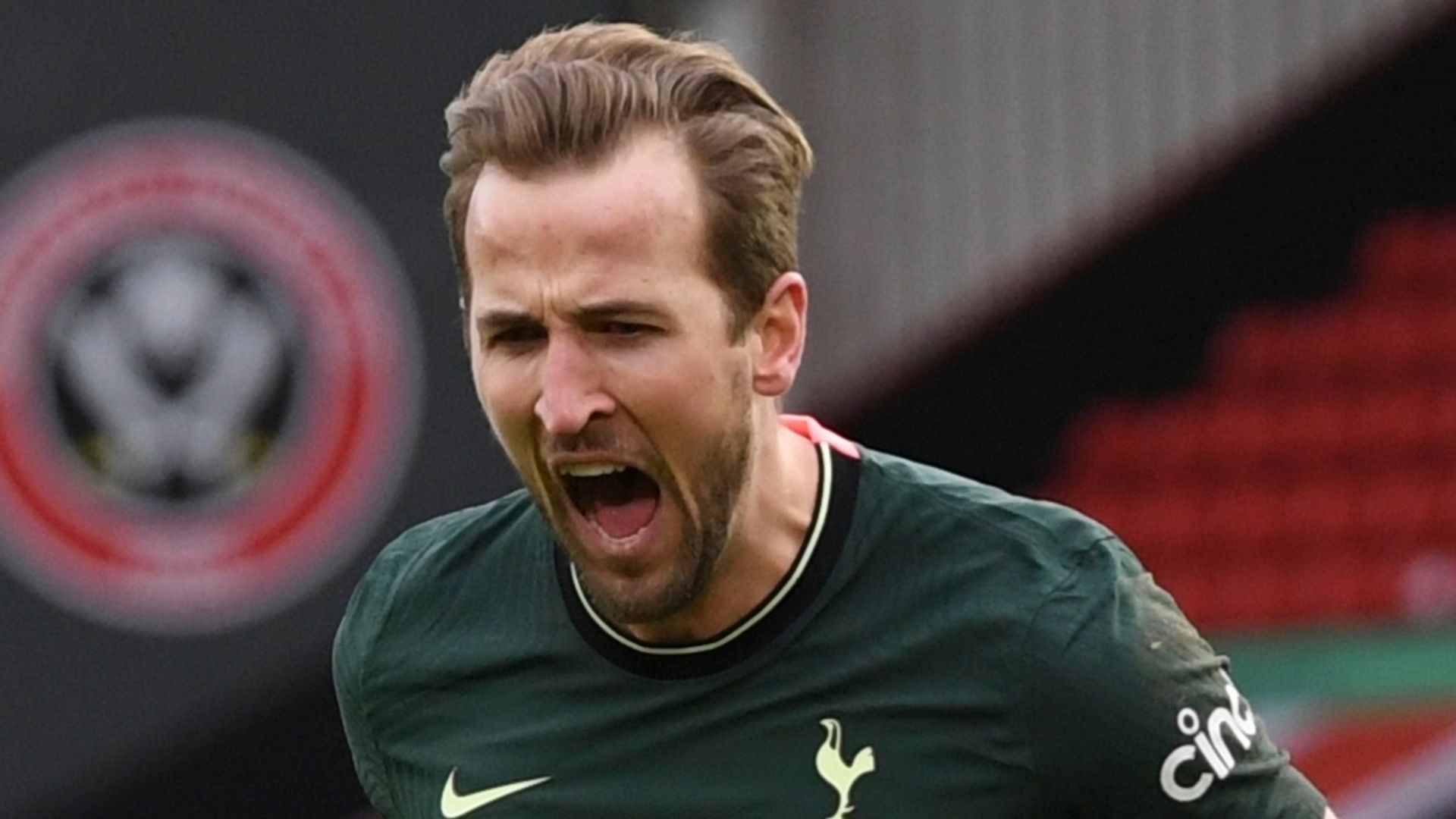 Watch Super Bowl LV between Tampa Bay Buccaneers and Kansas City Chiefs live on Sky Sports NFL (407) from 10pm on Sunday, February 7; Sky One will broadcast the game from 11pm

Tottenham and England striker Harry Kane spoke to J.J. Watt of the Houston Texans ahead of Super Bowl LV between the Tampa Bay Buccaneers on Sunday.

Kane, a massive fan of the NFL, says he stuck with his New England Patriots in 2020 despite a disappointing 6-10 season, but that he has one eye on former Patriots quarterback Tom Brady as the 43-year-old looks to win a seventh Super Bowl and first with the Bucs.

Watt, himself a fan of the Premier League and, specifically, Chelsea – who play Kane’s Tottenham on Thursday evening – discusses the differences between the two sports, Kane’s kicking ambitions in the NFL and even the possibility of Watt playing in goal at Spurs…

Kane sticking with Pats, but with ‘one eye on Brady’

Kane: “I stayed with the Patriots. I was loyal, but I’d be lying if I didn’t say I had one eye on Tom [Brady] – it has been an interesting story to see him go to the Bucs and do well. That has been great to watch.

“Obviously, the Patriots had a bit of a rough season, but I’ve got to stick with them. You can’t always have the highs, you’ve got to have some lows as well.”

Watt on Chelsea and hanging out with Kane

“Over there, it’s so intense and loyal and passionate, and that’s what I respect about it. But people are like, ‘you can’t hang out with Harry Kane!’ I’m sorry, I don’t know what to tell you.

“Over here, it’s very commercialised, in that there are cheerleaders, you’ve got a half-time show, you’ve got the video screens playing commercials between plays.

“I went over there and the one thing I took away from the game was, it’s so centralised on the game and the fans are so knowledgeable and passionate. I thought that was so cool.”

Kane: “I get asked this question a lot – because I love the game so much and I mentioned it would be great to explore that opportunity one day.

“It’s still early and I’m still thinking about soccer first. I know it will take a lot of hard work and a lot of dedication to go out and do it, a lot of training and practising.

“I guess it comes down to who can handle the pressure the best. The more I watch, the more I see that; a lot of the time, the game goes down to a last-second field goal.

“I’d like to think my experience of dealing with that in soccer would put me maybe at an advantage compared to some of the other guys who maybe haven’t had that experience coming out of college.

“I guess that’s what I’m banking on. Like I say, it’s early stages, but I look forward to hopefully exploring that one day.”

Watt: Would Jose let me be a keeper?

Watt: “I was talking to my wife, she’s a professional soccer player [Kealia Watt, of the Chicago Red Stars] and I always joke with her that if you gave me one year of training, I could be a goalkeeper.

“So, during quarantine, we were training together and I was like, ‘here’s my chance’. She fired one past my head so fast that I immediately recalculated all my decisions. I was immediately humbled.

“Would Jose [Mourinho] let me be a keeper one day in practice?”

Kane: “Absolutely. You’re more than welcome to come and join us.”