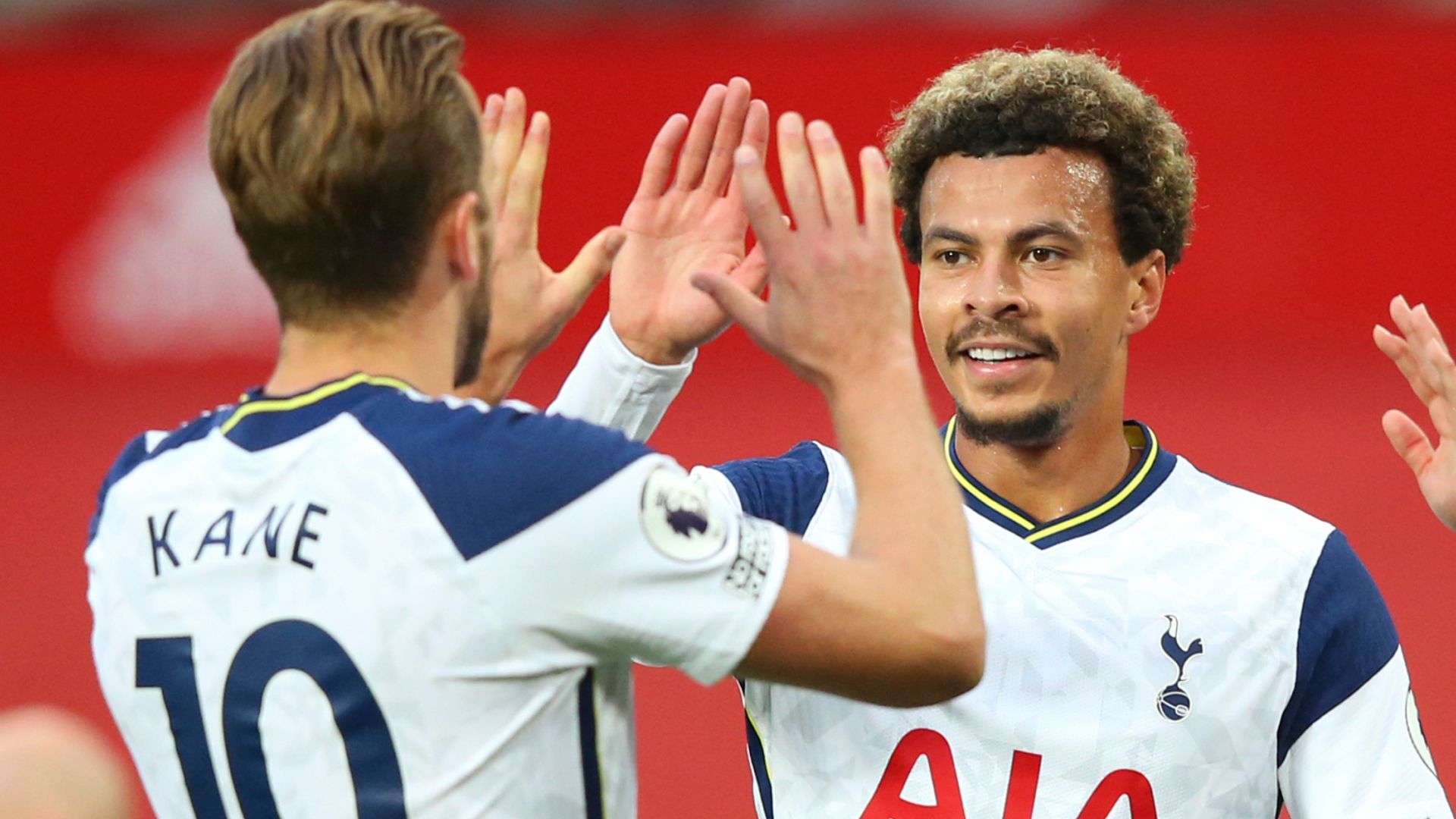 Jose Mourinho says he has found “common ground” with Dele Alli after holding clear-the-air talks with the Tottenham midfielder.

Alli has been frozen out by Mourinho, with his one start in the Premier League this season coming in the opening-day defeat to Everton.

A loan switch to Paris Saint-Germain did not materialise and Mourinho hopes Tuesday’s conversation will give Alli “extra motivation” to force his way back into the starting line-up.

“I had a good conversation with him yesterday (Tuesday), we spoke around this question that you ask me,” said Mourinho when asked about what Alli needs to do to become a first-team regular again.

“I think we found a very common ground, let’s say. It’s an important period of the season for the team, and for him also. We need him, we need a good Dele Alli. We are just waiting for him to be back to normality, training with the team.

“It’s not just Dele. It’s Dele, (Harry) Kane, Gio Le Celso. Without all three we miss some creation, some magic around the attacking areas.

“We need him back and I made that very sure to him.

“A conversation doesn’t make miracles, it doesn’t put a player in good form. But I believe the conversation was maybe the extra motivation he needed to be back as soon as possible and become available for the team.”

Kane suffered an ankle injury in the defeat to Liverpool on January 28 but Mourinho says his recovery is going well.

“He is happy with the progress; of course we are happy too,” said Mourinho.

“I think it is not a very optimistic thing to say that next week he should be playing. It will just be a consequence of his good evolution.

“We are happy. We were a bit scared when everything happened but now we are much more positive.

“Next week we play Everton in midweek and Manchester City at the weekend. I believe for one of these matches he should be back.”