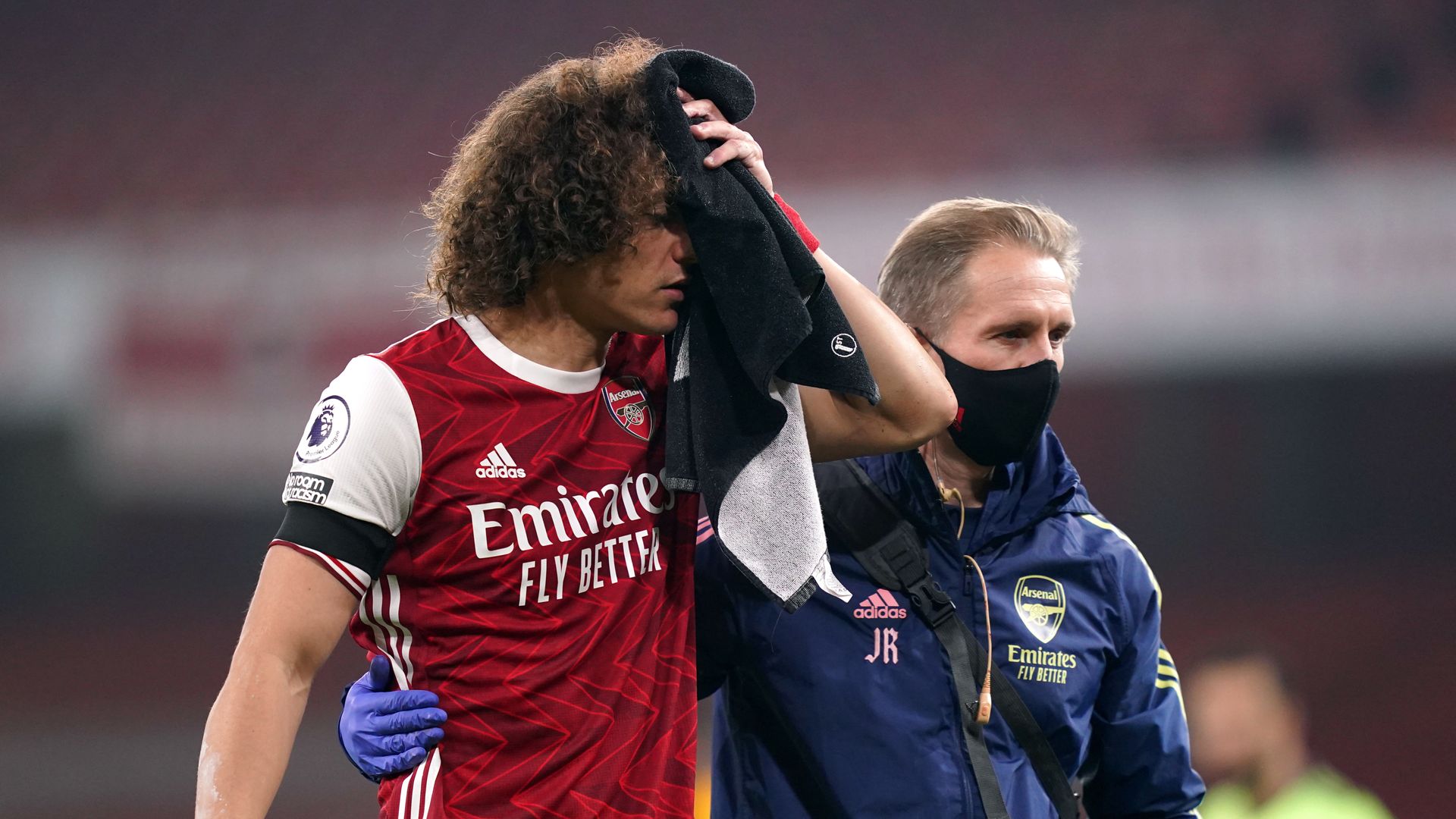 Stars from the sporting world have met with the government to discuss the impact of head injuries in a bid to step up efforts to improve player welfare.

The Secretary of State for Culture Media and Sport, Oliver Dowden hosted the discussion, along with experts in dementia care and Dawn Astle, whose father, Jeff died of the disease.

A coroner ruled that the former West Bromwich Albion player had suffered a degenerative brain injury as a result of repeatedly heading a football. Since her father’s death in 2002, Dawn has campaigned tirelessly for greater research into the issue.

In recent months, concussion in sport has been high up on the agenda. A group of rugby players are taking legal action against World Rugby, Rugby Football Union and Wales Rugby Union over an alleged failure to protect them from the risks caused by concussions.

Among them is Steve Thompson, 42, who won the Rugby World Cup in 2003. He has recently been diagnosed with dementia and has described how he can’t even recall taking part in the tournament.

A recent study found that footballers are three and a half times more likely to die of degenerative brain injuries than the general public, as a result of repeatedly heading the ball.

The government wants to ensure the sports sector is working together to carry greater research and to determine the extent of occupational injuries from contact sports.

Those taking part in Tuesday’s summit have been encouraged to work together and report back with any recommendations they might have. There will be another meeting later in the month, which will be attended by sports’ governing bodies.

Culture Secretary, Oliver Dowden told Sky Sports News: “The safety and wellbeing of everyone taking part in sport is absolutely paramount. I am worried that this could become a looming problem for British sport, so it’s right we come together, look at the evidence and processes we have and agree a way forward to protect the stars of today and tomorrow.

“Everyone involved has a love for their sport and I hope by convening this forum we can work collaboratively on this important issue.”

And Dowden released a statement following the virtual roundtable meeting saying: “I am grateful to players and campaigners for sharing their experiences and insights on concussion in today’s meeting.

“I want us to work collaboratively to seize this moment on making sport safer. Today I heard calls for more research, better education, and the sharing of best practice across sports. It is in our collective interests to work together on this vital issue.”

The FA has announced that it is now working with football leagues to determine how much heading practice is done in training. They will be analysing data from Premier League clubs and deciding whether any action needs to be taken to protect the welfare of players.

One option could be to limit the amount of heading taking place in training sessions. If that happened, England would be the first country in the world to make such a decision.