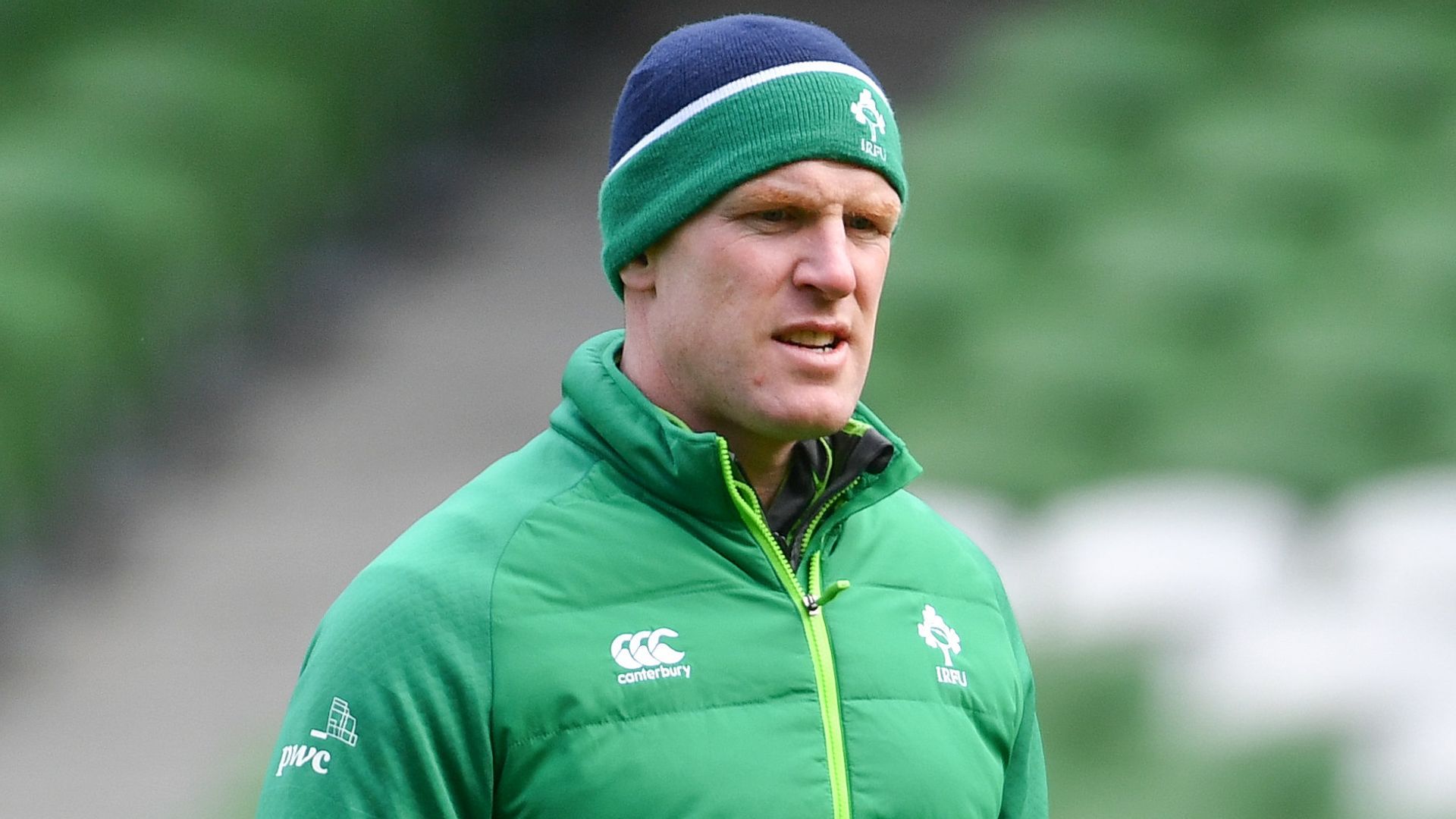 Paul O’Connell, who became Ireland forwards coach as part of Andy Farrell’s coaching team in January 2021, spoke to media on Tuesday ahead of Ireland’s Six Nations opener with Wales in Cardiff on Sunday, touching on the injury-withdrawals of Caelan Doris and Quinn Roux and his experience

Ireland forwards coach Paul O’Connell admits it is a major blow to lose the “X-factor” qualities of Caelan Doris on the eve of the Six Nations.

Leinster backrow Doris burst on to the international scene in 2020 and was tipped to shine in the forthcoming tournament after arguably being his country’s standout performer in the Autumn Nations Cup.

But the 22-year-old has been ruled out of Sunday’s opener away to Wales after returning to his province with concussion symptoms, while a neck issue has also deprived head coach Andy Farrell of Connacht lock Quinn Roux.

O’Connell does not know the extent of either problem but feels exercising caution was the only option.

“They are two injuries you don’t ever want to be messing around with, you have to be careful,” said O’Connell.

“Caelan is obviously a fantastic player. I worked with him in the U20s and he was incredible.

“He has that X-factor and we need those players in world rugby.”

Munster backrow Gavin Coombes and Leinster lock Ryan Baird have been called up to replace the two absentees.

Doris made his international debut in last year’s Six Nations opener against Scotland, with his presence pushing the experienced CJ Stander from the centre of the back-row to blindside flanker.

South Africa-born Roux has served as a useful understudy to James Ryan and Iain Henderson, winning four of his 16 Test caps since Farrell succeeded Joe Schmidt after the 2019 World Cup.

Speaking of the 30-year-old, former Ireland and Munster captain O’Connell added: “I played against Quinn towards the end of my time and he was excellent.

“My last game against Connacht, he was brilliant that day and he’s a big man, great ideas in the lineout. It’s disappointing not to have him in.”

According to a statement from the Irish Rugby Football Union, all players still in the camp are expected to train this week.

O’Connell, who in 2016 called time on an illustrious playing career which included 108 caps and trips to four World Cups, returned to the international setup by joining Farrell’s backroom team last month.

The 41-year-old previously held coaching positions with the Munster Academy, Ireland U20s and French club Stade Francais and believes he has plenty to contribute.

“Andy asked me after the Autumn Nations if I would be interested in getting involved. I took a few weeks to think about it and decided it was the right thing for me to do,” said O’Connell.

“I have an awful lot to learn but I felt I could immediately offer value to the coaching staff and the players and it’s a great opportunity.

“My recent connection to playing, you could say it’s a weakness, but it’s a bit of strength as well. You are still clued into what a player feels and how a player learns and how hard it can be to learn at times and to change a habit.

“I was excited the minute he rang me and I think he’s got a really good environment here.”