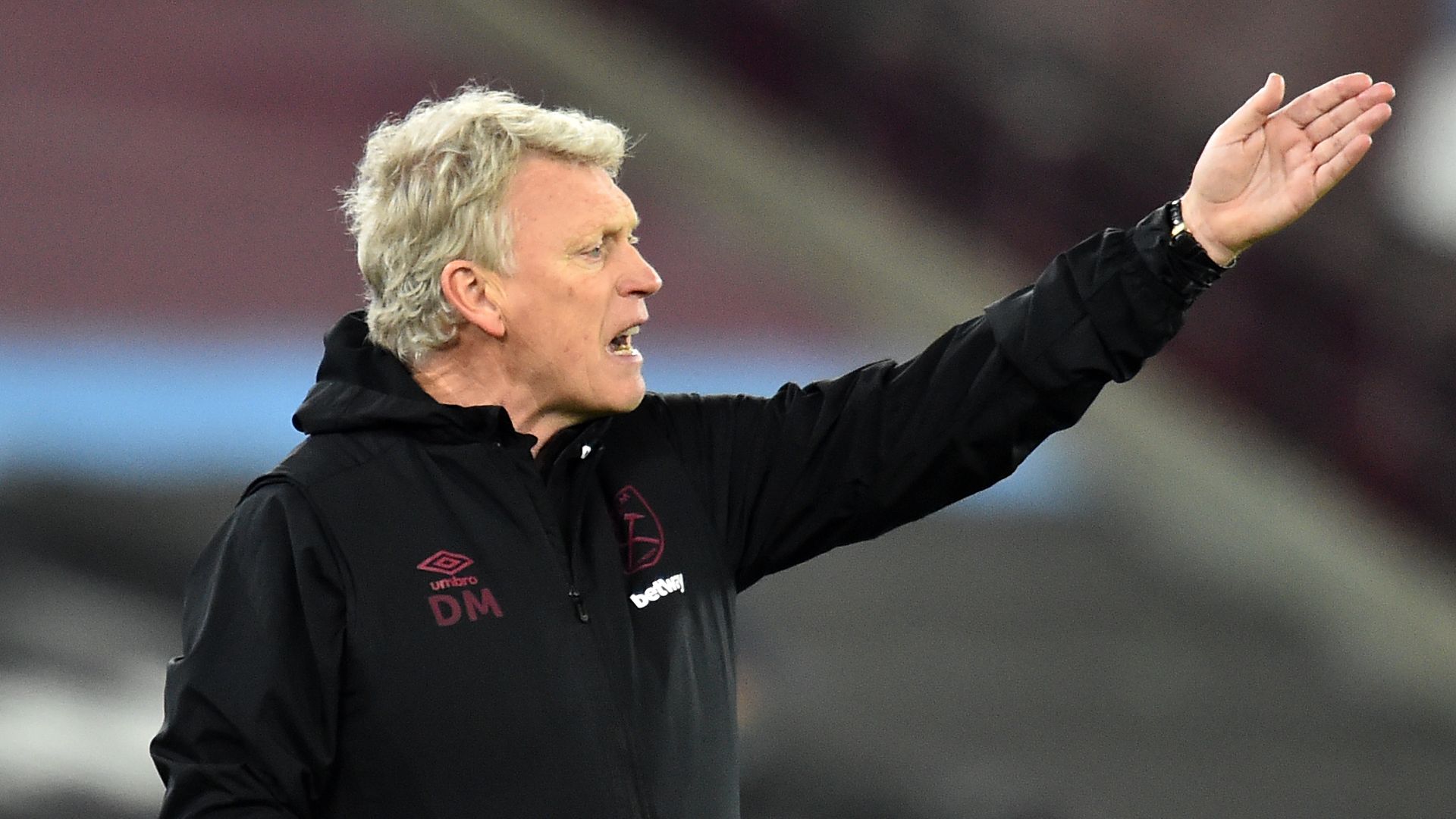 David Moyes insists it is paramount football establishes definitively if there is a link between heading the ball and players who later develop dementia.

In recent months there has been a renewed spotlight on the issue of head injuries, concussions and repetitive head trauma in sportsmen and women.

In December a group of former footballers and politicians – including ex-Tottenham forward Vinny Samways, former QPR midfielder Clive Wilson and ex-Hull City manager Phil Brown – called for further review into the link between heading the ball and dementia.

West Ham boss Moyes has added his voice behind concerns that the true effects of heading are not yet fully understood.

“I think it’s really important that we find out if there’s a connection between heading the ball and dementia, I think it’s massively important,” Moyes said.

“I really hope it’s not, because we don’t want to take heading out of the game.”

Research carried out in 2019, commissioned by the FA and PFA, revealed a trend that ex-footballers are three-and-a-half times more likely to die of degenerative brain injuries than the general population.

Moyes has suggested there are precautionary measures football could take, for instance the introduction of a training ball that replicates the movement and characteristics of a match ball.

“The training situation, I have had my thoughts on it for a while, I would hope that… whoever do the balls nowadays could possibly come up with a training ball that is the same flight, the same weight which could be used in some way for heading practices in training.

“Whereas in the old days the centre halves and the centre forwards would do lots of heading practice, I am not so sure if we are doing quite so much of that at this present time.”

Smith was speaking from personal experience of losing his father to dementia but, like Moyes, is hopeful research efforts yield answers and solutions.

“There’s a prevalence with dementia in footballers of a certain age at the moment, it is certainly something that, along with the medical world, we are looking into and hoping that we can probably diminish it slightly where we can,” Smith said.

“I lost my father to dementia so you are always thinking – myself and my brother – whether we might suffer from that as well. There has been no signs so thankfully we are very good and it is something that is in the forefront of our minds, that’s for sure.

“I have headed a lot of footballs as well so there is a worry.

“We haven’t seen the direct links yet to heading a football and dementia but we are ploughing an awful lot of money into it and hopefully we can come up with some solutions.”