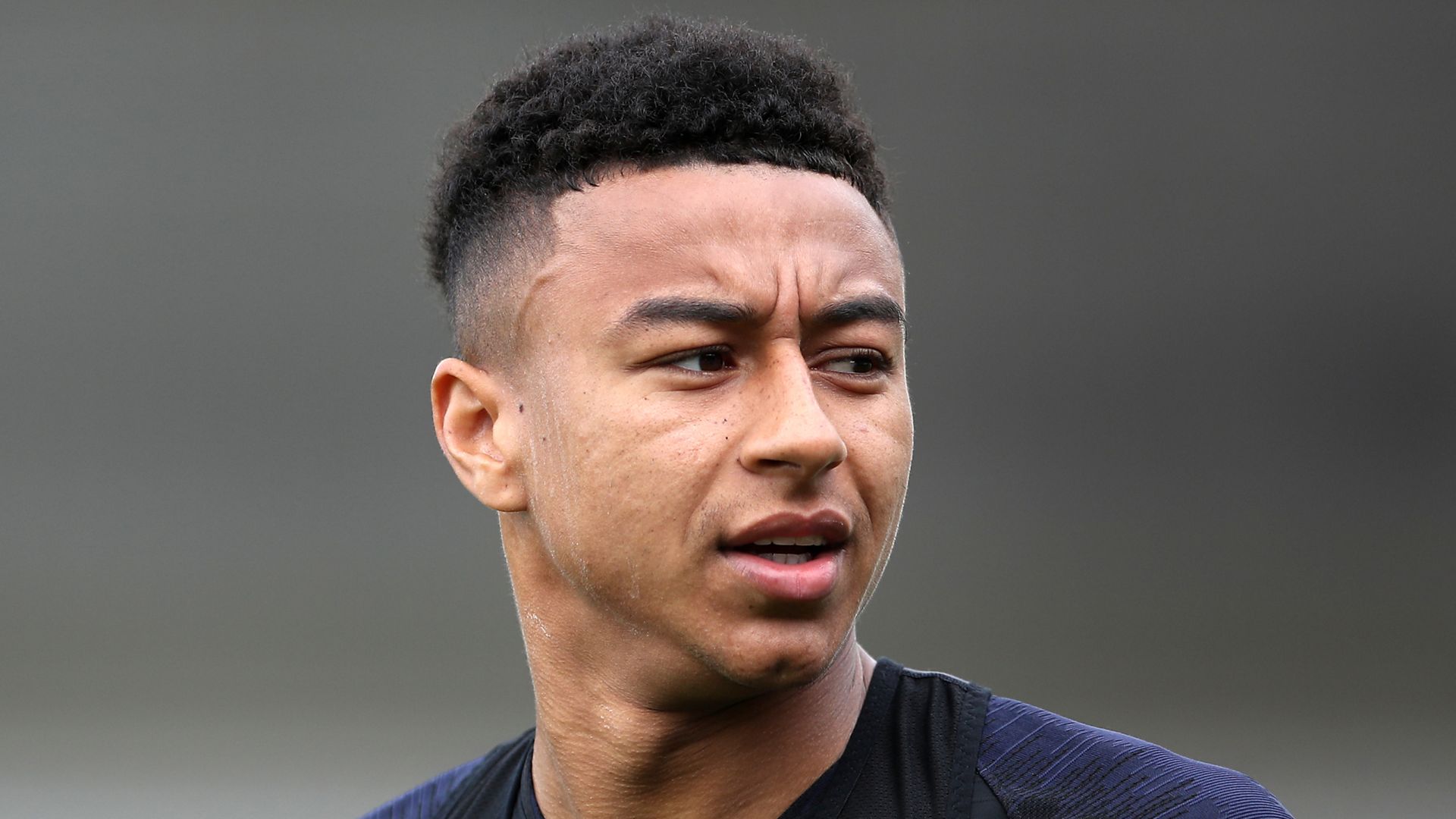 David Moyes has called for patience with new West Ham loan signing Jesse Lingard, but feels the England international can get back to his best at the London Stadium.

The 28-year-old has seen his career hit a roadblock during the last 12 months after falling down the pecking order at Manchester United under boss Ole Gunnar Solskjaer.

Lingard has only made three appearances this season and not played for his country since the summer of 2019 despite being a key member of Gareth Southgate’s team on their way to the 2018 World Cup semi-finals.

A lifeline has been offered to the forward by a manager he briefly worked with at Old Trafford and Lingard is set to make his Hammers debut at Aston Villa on Wednesday.

Moyes said: “Jesse can play from the left, from the right or play as a 10. He played for England as a midfield player at times as an eight.

“I think if I had to, I could play him as a false nine if I needed, the way Manchester City have played quite often with no centre forwards.

“There’s been very little business done in terms of centre forwards, because of Covid and because of availability, so I think Jesse can do all those jobs if required.

“It will take a little bit of time to settle, so let’s give him a chance but he will help us with our creativity.

“I couldn’t really say what went wrong for him at Manchester United but when he played for England he was energetic, he always had energy and it wasn’t too long ago he was part of the England squad. Hopefully he can come and show some of that.

“He’s 28 so still young, he’s got a young body and a young mind. Hopefully we can get the best out of him.”

The loan signing of Lingard until the end of the season proved West Ham’s only significant business in the winter transfer window with Said Benrahma always expected to turn his move from Brentford into a permanent one.

After Sebastien Haller was sold to Ajax on January 8, Moyes made no secret of his desire to bring in a forward, but the Scot explained why they were happy to wait until the summer.

“The recruitment is changing,” Moyes insisted. “I want to breed a new West Ham and that has to be that we do things correctly.

“We want to bring in more Tomas Souceks, more Vladimir Coufals because of their hunger and appetite. We are trying not to spend excessive money like we have in the past.”

Moyes is in his second stint at the London Stadium after not being offered a new deal at the end of the 2017-18 season.

West Ham went on to instead appoint Manuel Pellegrini and spent close to £200m in transfers, but it failed to translate into results with the Chilean sacked in December 2019.

In came Moyes again to steady the ship and he is now putting foundations in place for a brighter future with the Hammers fifth in the Premier League.

He added: “We have got a much hungrier group of players, which is trying to improve and get better, so that is probably the big difference.

“I think all managers need a couple of years in the job to get yourself under way and in a position to see what you have done. I have been here a year now.

“By the time you get to two years, you might have had four windows and that gives you a chance to move some players on and bring others in.

“The ones we brought in have made a big difference to us. The mentality around the club is the big difference. We are changing it.

“We had a very good end to last season and a very good start to this one. We have shown a lot of consistency for the best part of a year.”