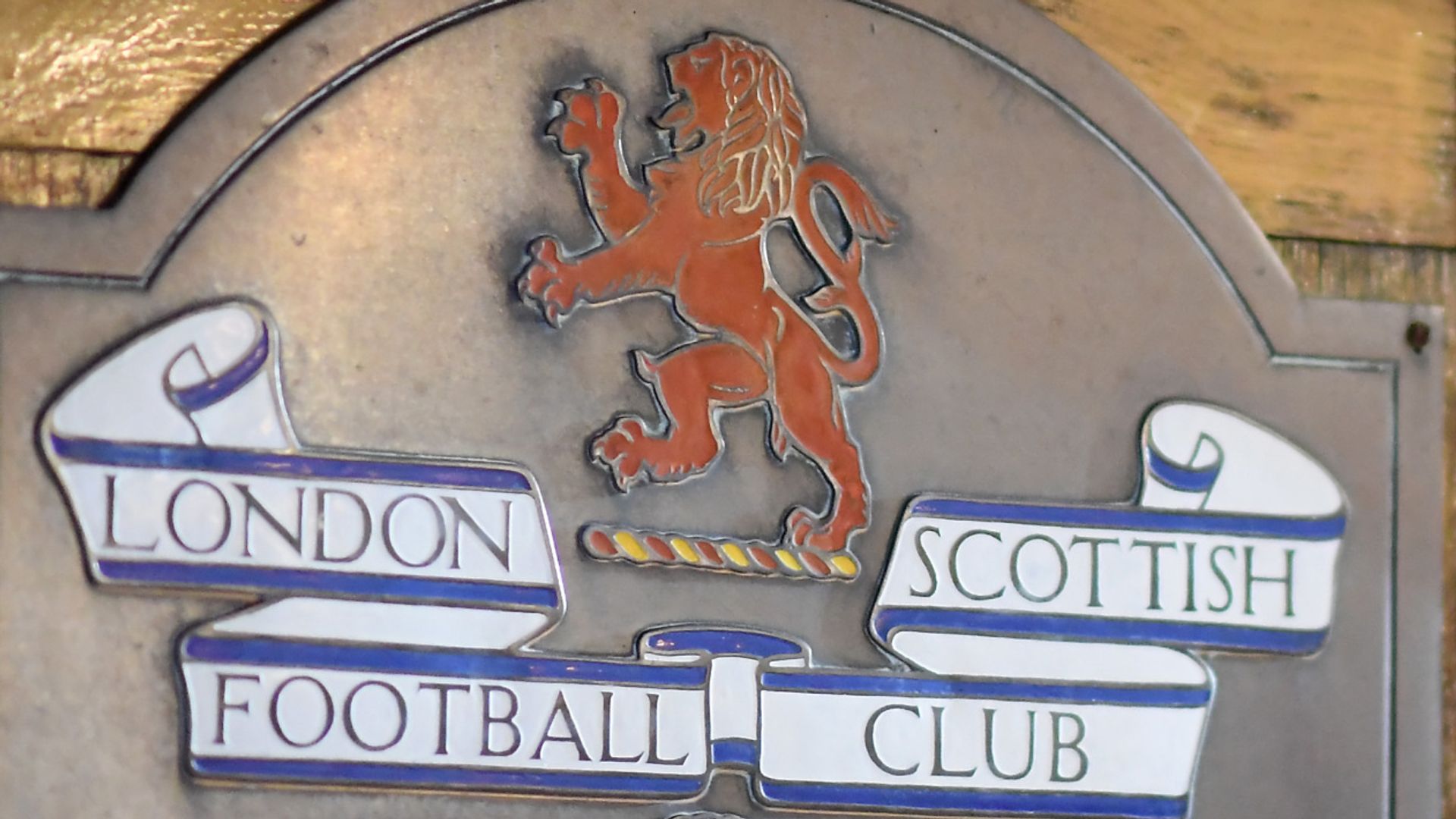 Championship season is scheduled to start on March 6; London Scottish were one of 12 teams set to compete across two conferences in a shortened campaign; Fellow second-tier side Ampthill have also rejected loan, but are fundraising to cover costs of coronavirus testing

London Scottish will not compete in English rugby’s Championship this season after rejecting the offer of a 10-year loan from the government.

The club confirmed on Tuesday that they would not be taking up the government’s Sports Winter Survival Package loan, arguing that the package would put their finances in further jeopardy going forwards.

A shortened Championship season is scheduled to start on March 6, but London Scottish’s withdrawal means the planned 12-team, two-conference format may need to be reconsidered. The fact that all rugby below Championship level has been suspended for this campaign means there is no threat of relegation.

However, with the Premiership Rugby season having begun, the possibility of promotion to the top flight remains, with Saracens the overwhelming favourites to make an immediate return, having been relegated last season after breaching salary cap rules.

“London Scottish confirms today that the club will not be taking 10-year government loans through the Sports Winter Survival Package in order to play 10 loss-making matches in the reduced format Championship,” a club statement said.

“These are matches which the club’s members and supporters are unlikely to be able to attend and which run the risk of sudden postponement owing to Covid.”

Club chairman Malcolm Offord added: “Unfortunately, we have been offered loans, not grants, to help us survive Covid. Much as we all desperately wish to see London Scottish competing on the pitch, we do not believe the solution to short-term losses is taking on long term loans.

“Director of rugby, Matt Williams, has put together a great squad for this season and we are all bitterly disappointed, especially for the players, that we won’t get the chance to see them play. But we must put the long-term sustainable future of the club first for the benefit of our members, staff, shareholders, sponsors and supporters.”

Fellow Championship side Ampthill have also rejected the government loan, but are attempting to fundraise enough money to cover the costs of Covid testing throughout the season.

Ampthill director of Rugby Mark Lavery told Sky Sports News on Tuesday that the club felt “let down” after having their application for a grant, which would not require repayment, rejected.

Asked whether the club was considering taking up the loan, Lavery said: “Under no circumstances. We’re a community club. We’re participating in an elite competition but we’ve got 1,000 paying, playing members and we own our own facility. We’re not about to borrow money to participate in a reasonably short season and pay that back over 10 or 20 years. We’ve got to try and find a way to (the) start line if we possibly can by relying on other people.

“We were led to believe two months ago by both Sport England and Deloitte that it would be a combination of grants and loans, and we were told 10 days ago there won’t be any grants and it will be loans only.

“We have to rely on sponsors, members and fans to pay for our Covid testing regime, and Covid testing anywhere between £25,000 and £40,000 per month, for a small rugby club like Ampthill that’s a huge amount of money.”

“There is certainly an underlying disappointment with the government’s winter sport survival package and the way that the investment board have turned down everybody’s application for a grant. And it seems to be only Championship rugby that has been highlighted for no grant.

“Football’s had grants. We know that local netball teams have had grants and we know that cricket has had grants, but nobody in Championship rugby. In certain cases we understand that, but we were told it was an individual application and that they would view each application on its own merit – they appear not to have viewed our application on that basis.”

Sky Sports News has contacted Sport England and Deloitte for a response to Lavery’s comments.

On Tuesday online donations to Ampthill passed £10,000, leaving Lavery optimistic the club will be able to start the season.

“We’ve made massive progress since we started our just funding page over the weekend,” Lavery said. “Tens of thousands of pounds have come in.

“So we’re hopeful but we’ve still got quite a bit of work to do this week.”

Coventry said on Tuesday that they will be competing in the upcoming season after applying for the government loan, but warned that it is not enough to cover all of the club’s costs.

“We can confirm that the club has applied for a loan from the government’s Sport Winter Survival Package, although we understand that the desired grants are not available,” a club statement said.

“However, the amount of loan understood to be available will not cover all of our costs. Therefore, the club’s finances will remain precarious for the foreseeable future, which will mean that we have to make further savings to our operational costs.”