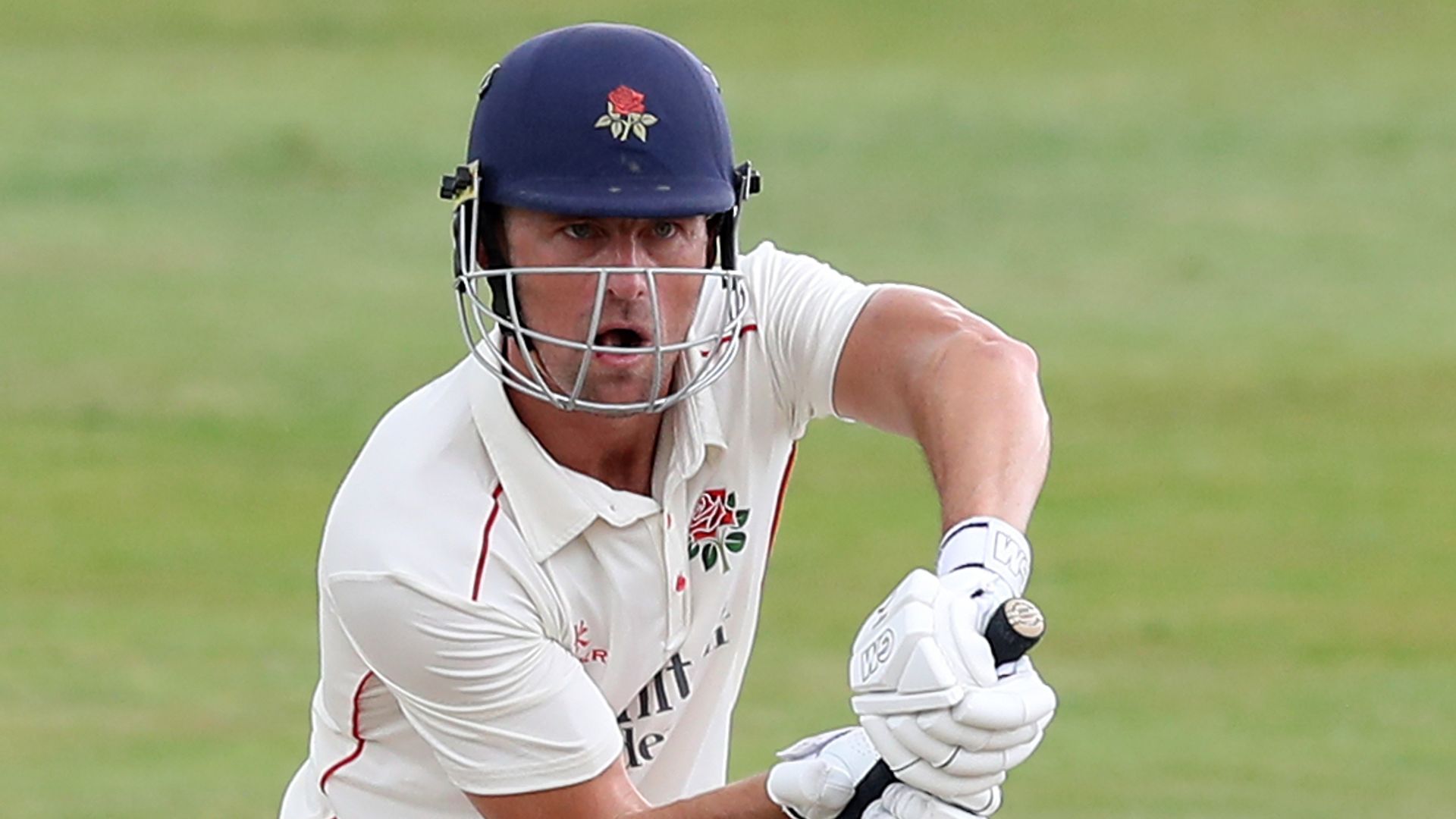 Kolpak deals terminated at end of 2020 as UK ended transition period from the European Union; Dane Vilas – who played six Tests for South Africa between 2015 and 2016 – sticks at Emirates Old Trafford as overseas player for 2021 season

Lancashire have re-signed captain Dane Vilas as an overseas player for 2021 after the end of his Kolpak contract.

Kolpak contracts were terminated on December 31 upon the expiry of the UK’s transition period from the European Union.

Kolpak agreements previously give sportsmen from countries with associate trade agreements with the European Union the same rights as EU workers.

South African Vilas will now enjoy a fifth season at Emirates Old Trafford, having scored almost 3,000 first-class runs in 49 games for the club so far

The 35-year-old led Lancashire to promotion to County Championship Division One in his first full season as captain in 2019.

Vilas told Lancashire’s official website: “The potential end of my non-overseas status has been apparent for a while and I’ve worked closely with the club during that time to explore all available avenues.

“It has been a period of uncertainty but I’m delighted that the situation is finally resolved and I will continue my career at Emirates Old Trafford.

“I absolutely love playing for Lancashire and see it very much as my home now.”

Lancashire’s director of cricket, Paul Allott, said: “Dane’s future at the club was never in doubt, such has been his contribution over the last four seasons, but we are pleased to have the clarity around his status as we finalise our plans for 2021.

“Dane’s record in county cricket is first class and as good as anything you would expect from an overseas player, so in many ways it has been a luxury to have him registered without using one of our overseas slots.

“What cannot be reflected in those statistics is his off-field influence. He has been an exceptional leader since first stepping in as captain during 2018 and sets incredibly high standards for the next generation of Red Rose talent to follow.

“We are considering our options for the remaining overseas place to further strengthen our squad for the upcoming season.”