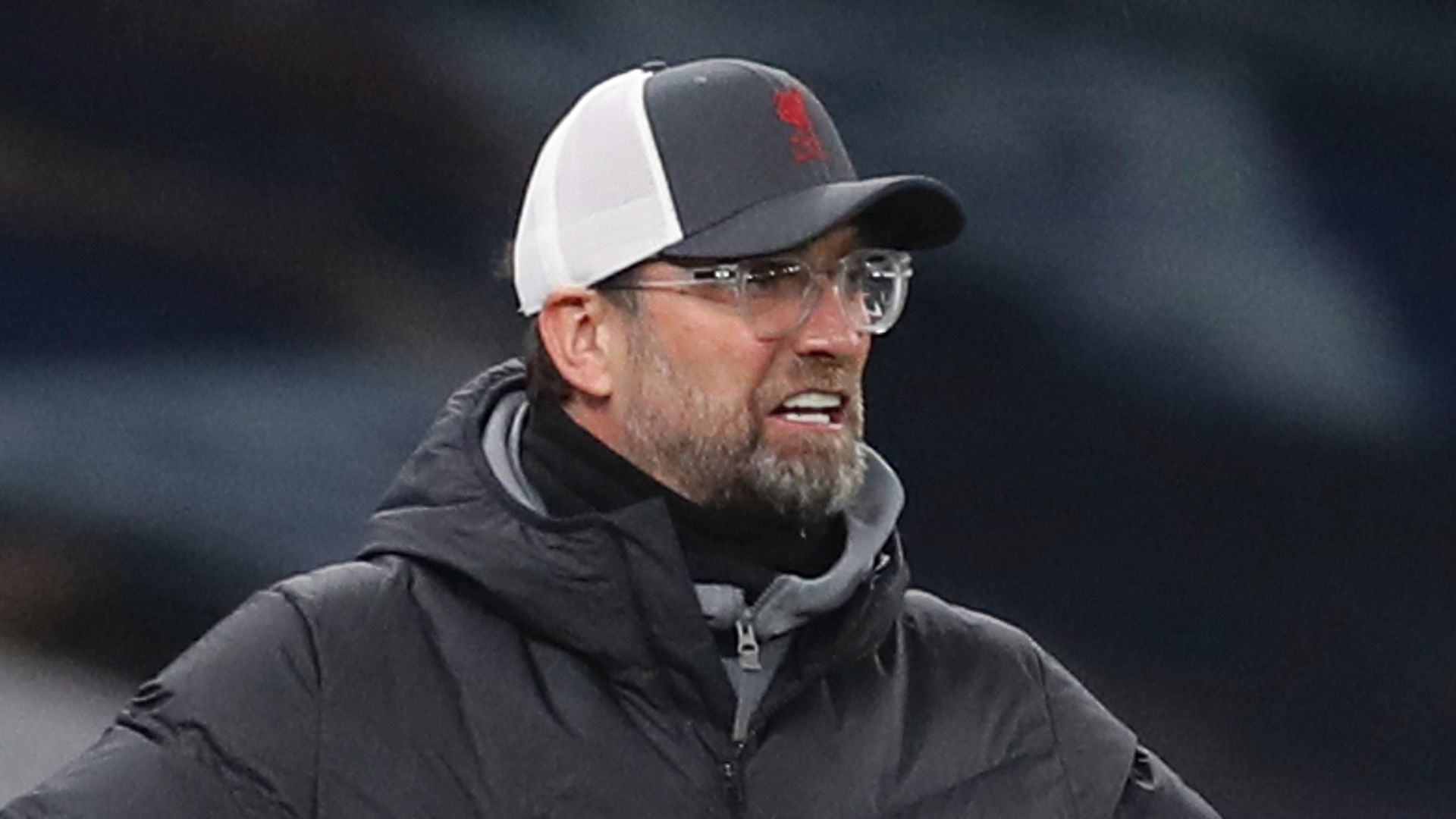 Liverpool were one of the most active Premier League clubs on the final day of the transfer window, with Davies arriving in a £1.6m move from Preston and Kabak joining on loan from Schalke with an option to buy.

The double-signing came on the same day that Liverpool confirmed defender Joel Matip would miss the rest of the season with an ankle injury.

Neither Kabak nor Davies are likely to be involved against Brighton on Wednesday night, leaving Liverpool with no senior centre-backs available for the match.

Asked when Kabak and Davies could make their debuts, Klopp said: “We don’t live in an ideal world and that means we have to be smart, we have to be quick.

“There are different things we can try to do to help them but obviously we play different to Preston and Schalke.

“They will need time but we don’t have lots of it, so we will use the time we have in our hands and try our best.

“If they had to start together tomorrow night, I think that would be not too cool. We will give them a few more days.”

Davies described joining Liverpool as a “huge opportunity” in his first interview with the Premier League champions and Klopp agrees with the 25-year-old.

“We don’t need to watch a Hollywood movie to see these kind of stories, in football it is possible as well,” he said.

“Yesterday Preston, today Liverpool. That is a nice story and I really can’t wait to start working with the boys.

“I am a big fan of chances and giving opportunities. This is an absolute chance for the club, for us as a team and for the boys as well. It’s great – let’s go for it.”