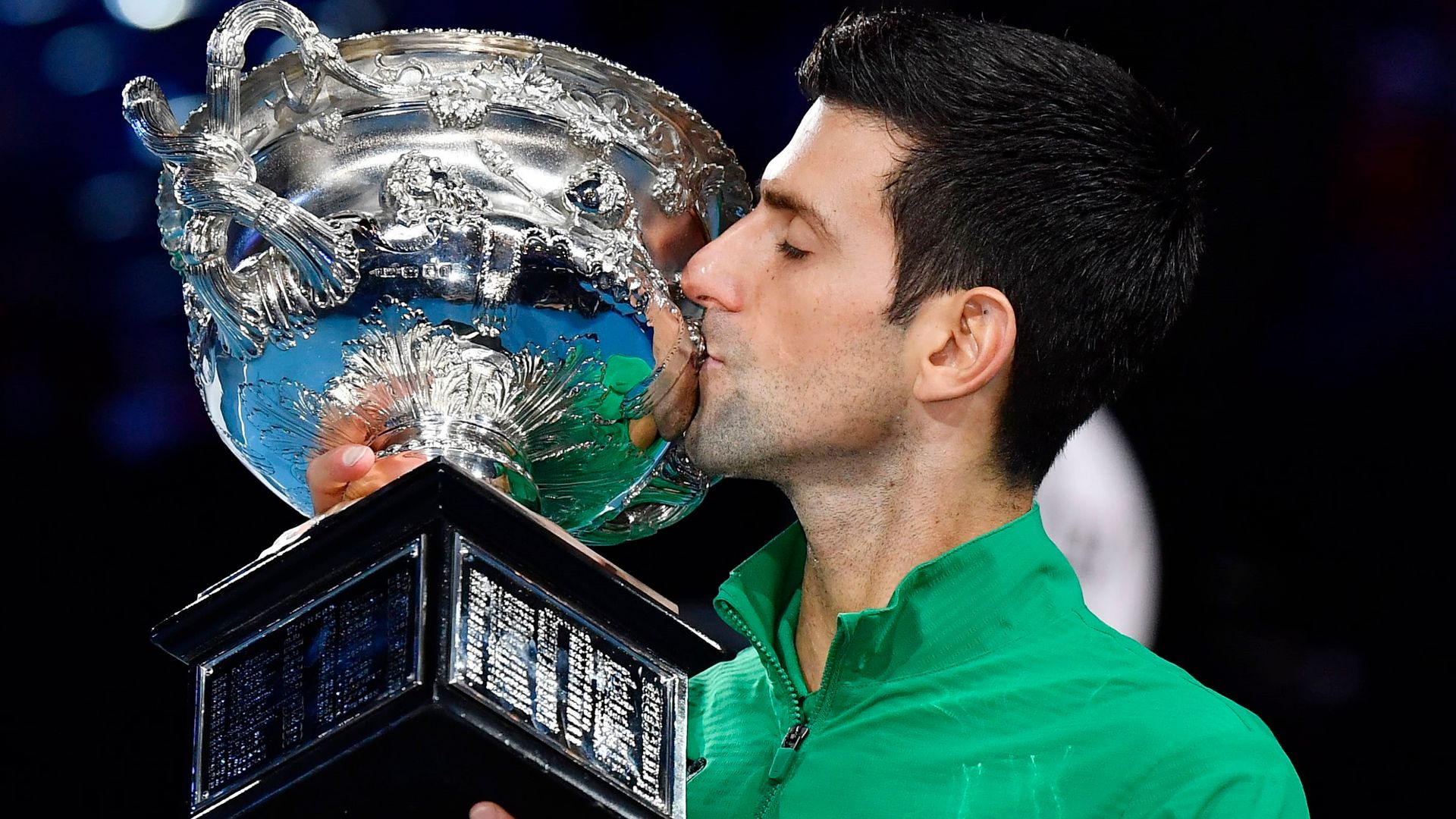 The Australian Open starts on Monday, February 8 with world No 1 Novak Djokovic, Dominic Thiem, Rafael Nadal and ATP Finals champion Daniil Medvedev among the favourites. We will be bringing you live blogs, match reports and reaction throughout the tournament in Melbourne

We look back at some of the greatest Australian Open men’s singles champions from yesteryear.

The former world No 1 is the irresistible force and the immovable object when it comes to the Plexicushion of Rod Laver Arena.

He is a record eight-time winner in Melbourne, including six titles in the previous decade. The Serb is also the scourge of Britain’s Andy Murray, having beaten him four times in finals.

Djokovic, whose last Grand Slam title came here last year when he edged Dominic Thiem over five-sets. He is a 17-time Grand Slam champion and returns to Australia as favourite to lift a record-extending ninth Norman Brookes Challenge Cup.

A six-time winner of the Australian Open, it looked as though he would never win another title in Melbourne after 2010 when he defeated Andy Murray in straight sets.

But the resurgent Swiss turned back the clock to defeat old foe Rafael Nadal in a five-set classic back in ’17 before retaining his title a year later against Marin Cilic.

Incredibly the Spaniard enjoyed his sole success in Melbourne way back in 2009 when he beat great rival Federer in a five-set thriller.

He is also a four-time runner-up at the tournament, including twice in the previous four years at Melbourne Park.

Nadal has already equalled Federer’s Grand Slam mark so can he win in Australia for the first time in 12 years? His current form suggests he has every chance.

The great American defeated rival Pete Sampras to win his first Australian Open title. He had to wait five years for his next and he won three in the space of four years.

The Swedish star turned commentator defeated Ivan Lendl and Kevin Curran before upsetting home favourite Pat Cash 8-6 in the deciding set to claim the last of his three titles.

Andy Murray’s former coach won back-to-back titles in Melbourne. He was also a finalist in 1983 and 1991.

The German was famous for becoming the youngest men’s singles champion at Wimbledon in 1985 at the age of 17. He defeated rival Lendl to win his first title in Melbourne before seeing off American Michael Chang five years later.

Another player turned successful commentator is the American, who won back-to-back titles, with both victories coming against Sweden’s Stefan Edberg.

‘Pistol Pete’ amassed 14 Grand Slam title during his illustrious career but only two of them came in Australia. The dominant American who was known for his slam-dunk all-court game defeated compatriot Todd Martin and Spaniard Carlos Moya for his successes.

The dynamic Edberg won the Swedish derby against Mats Wilander in ’85 before holding aloft the trophy again two years later when he beat Pat Cash. He was also a runner-up three times in the early 1990s.

Johansson was the last Swedish success in Melbourne when he beat Marat Safin. In all, the Swedes have scooped six men’s singles titles at the Australian Open with five in a row between 1983 and 1988. That might have been seven had there been a tournament in 1986.

Edmondson’s victory is significant in the fact that he was the last Australian to win the men’s singles title in Melbourne. Rod Laver, Ken Rosewall and John Newcombe were also Aussie winners in the Open Era, but after a wait of 45 years, can the mercurial Nick Kyrgios finally end the hurt in 2021?