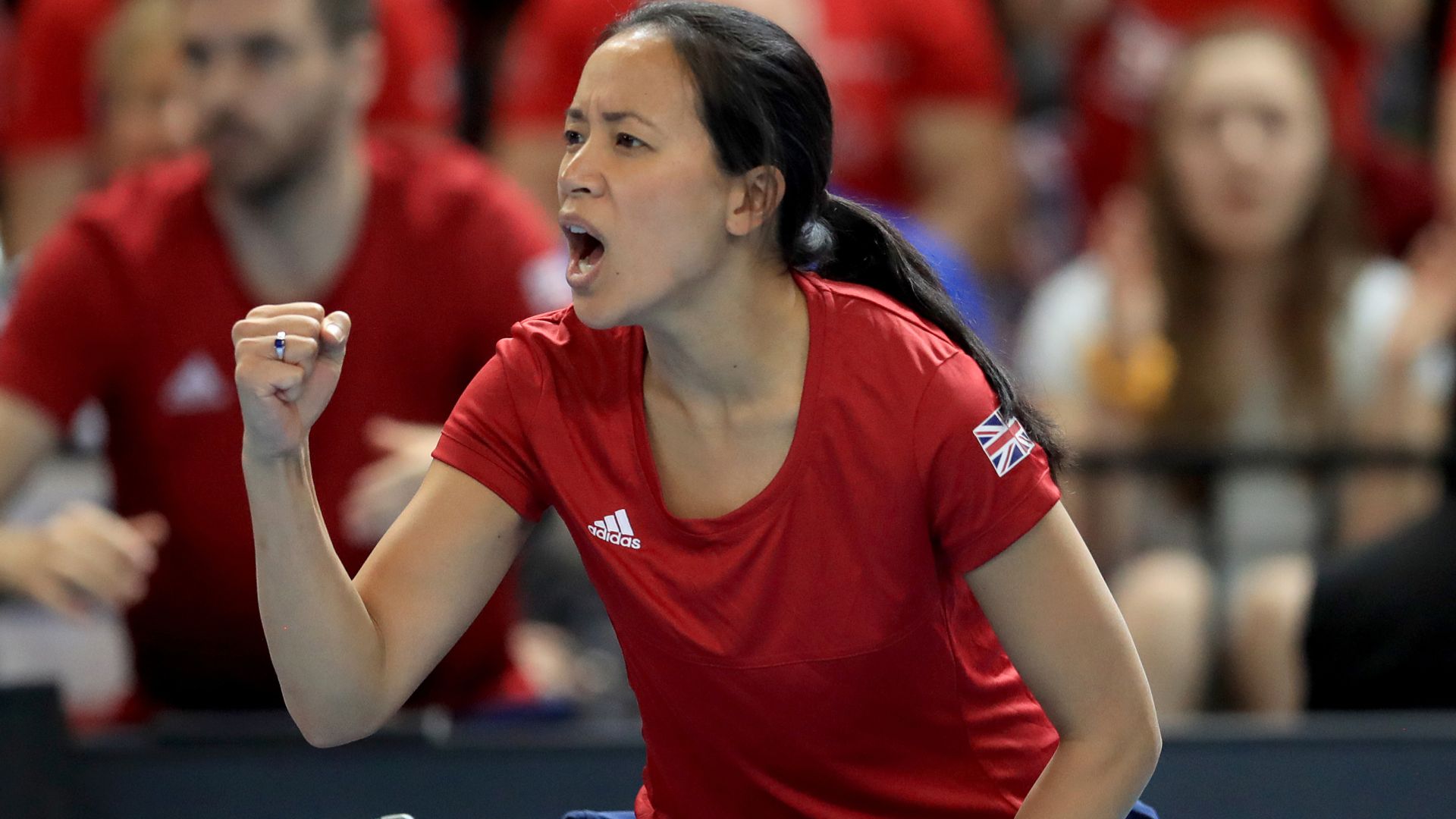 The LTA confirm the National Tennis Centre will host the Billie Jean King Cup play-off between Great Britain and Mexico from 16-17 April due to the ongoing uncertainty caused by the COVID-19 pandemic; tie will be played on indoor hard courts

Great Britain’s Billie Jean King Cup play-off against Mexico in April will be
played at the National Tennis Centre in London and is likely to be behind closed
doors.

The ITF had already confirmed the tie will take place in April rather than February to April and choice of venue would be awarded to Great Britain.

This means for third time since 2019 (having played away for 26 consecutive years) captain Anne Keothavong’s team will have the opportunity to play on home soil.

Victory in the tie played on April 16-17 would send Britain through to another play-off next February for the chance to qualify for the finals week of the competition, which was formerly known as Fed Cup.

The NTC in Roehampton has been the training base for Britain’s leading players over the last year, and captain Anne Keothavong said: “The LTA’s National Tennis Centre is our home away from home and the team are very familiar with both the courts and the whole venue.

“We look forward to bringing our A-game against a tricky Mexican side in April and hopefully can use the opportunity to qualify for the 2022 Finals.”

LTA CEO Scott Lloyd said: “We are very proud of all the events we have staged at the National Tennis Centre since last June, with 17 behind closed doors tournaments providing over 1,000 matches to more than 150 players in excellent conditions.

“The decision to host this tie at the NTC in the current climate was the logical solution given the current restrictions.

“Great Britain’s Billie Jean King Cup by BNP Paribas Play-Off tie against Mexico will create a terrific showcase for women’s sport in this country over that April weekend.”