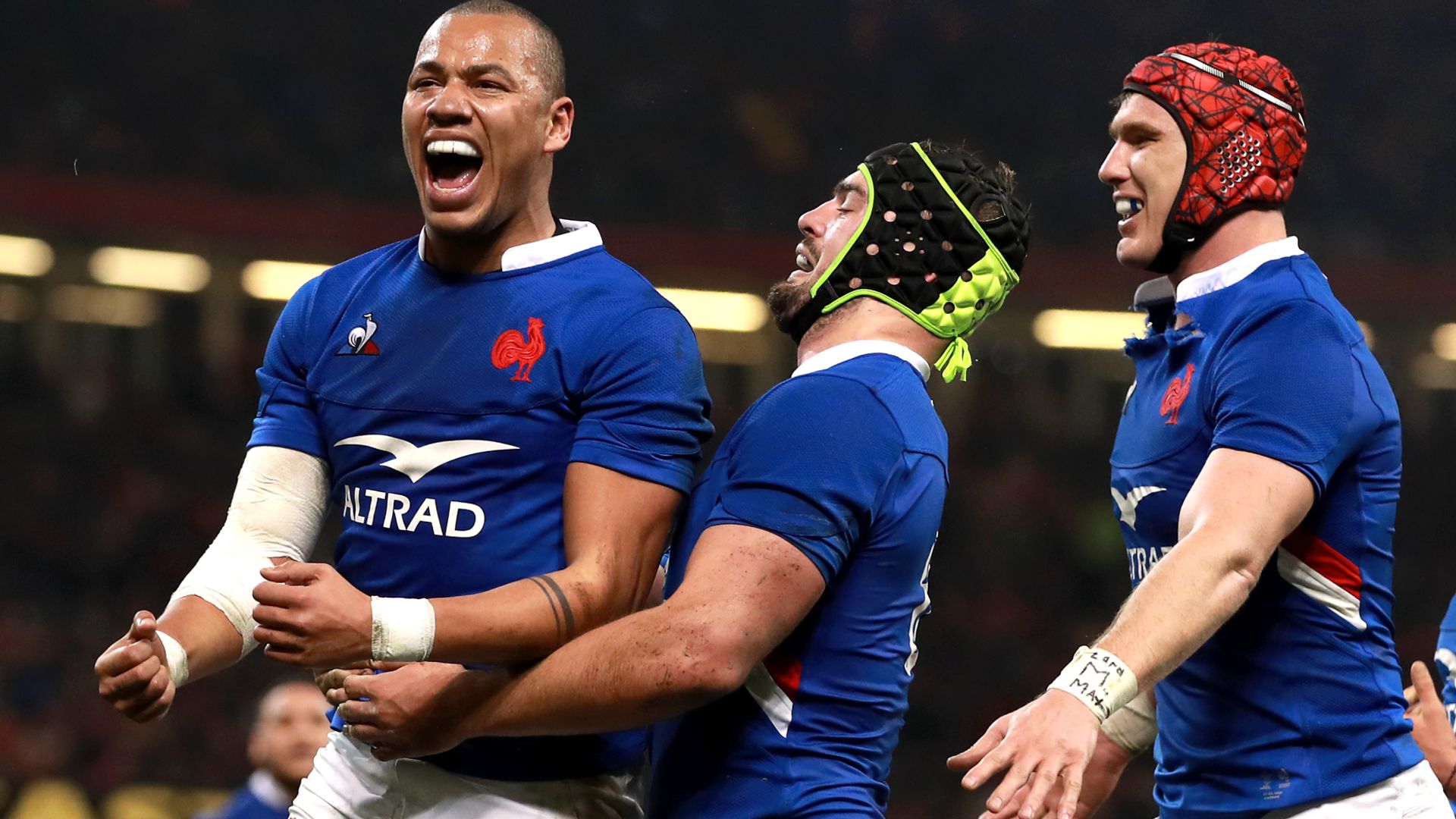 French government sought clarity over quarantine restrictions; France have now been cleared to participate in this year’s Six Nations; tournament set to commence on February 6

France will take part in the Guinness Six Nations as scheduled after sports minister Roxana Maracineanu announced the easing of quarantine rules for participating teams.

The French government was seeking clarity from tournament organisers before agreeing that sides arriving into Paris from non-EU destinations, or Les Bleus facing England at Twickenham on March 13, would not be subject to quarantine restrictions.

The Six Nations had drawn up contingency plans in the event the green light was not given, but the competition will now proceed as planned due to the introduction of tightened coronavirus safety measures.

“It was a decision everyone in rugby was awaiting. The FFR (French Rugby Federation) submitted to us a rigorous, strict protocol, which was then submitted to the health authorities,” Maracineanu told the France 2 television channel.

“The decision has been taken within government to ensure that the Six Nations championship is held on the scheduled dates, starting February 6, with a bio-secure bubble, as was the case with the Tour de France.”

Wales finished fifth in last year’s Six Nations after registering a solitary win against Italy over the course of the tournament, so there is plenty of scope for improvement this year.

It has only been two years since the 2019 edition when Wales won the Grand Slam before climbing to the top of the World Rugby rankings just ahead of the World Cup in Japan.

Scotland open their campaign with a Calcutta Cup clash against England at Twickenham on February 6.

Their last visit to London witnessed an all-time classic as Gregor Townsend’s team put on a second-half masterclass to recover from 31 points down and claim an astonishing 38-38 draw.

Can they go one better this year and beat England on Saturday to put themselves in a strong position for a first Six Nations title?