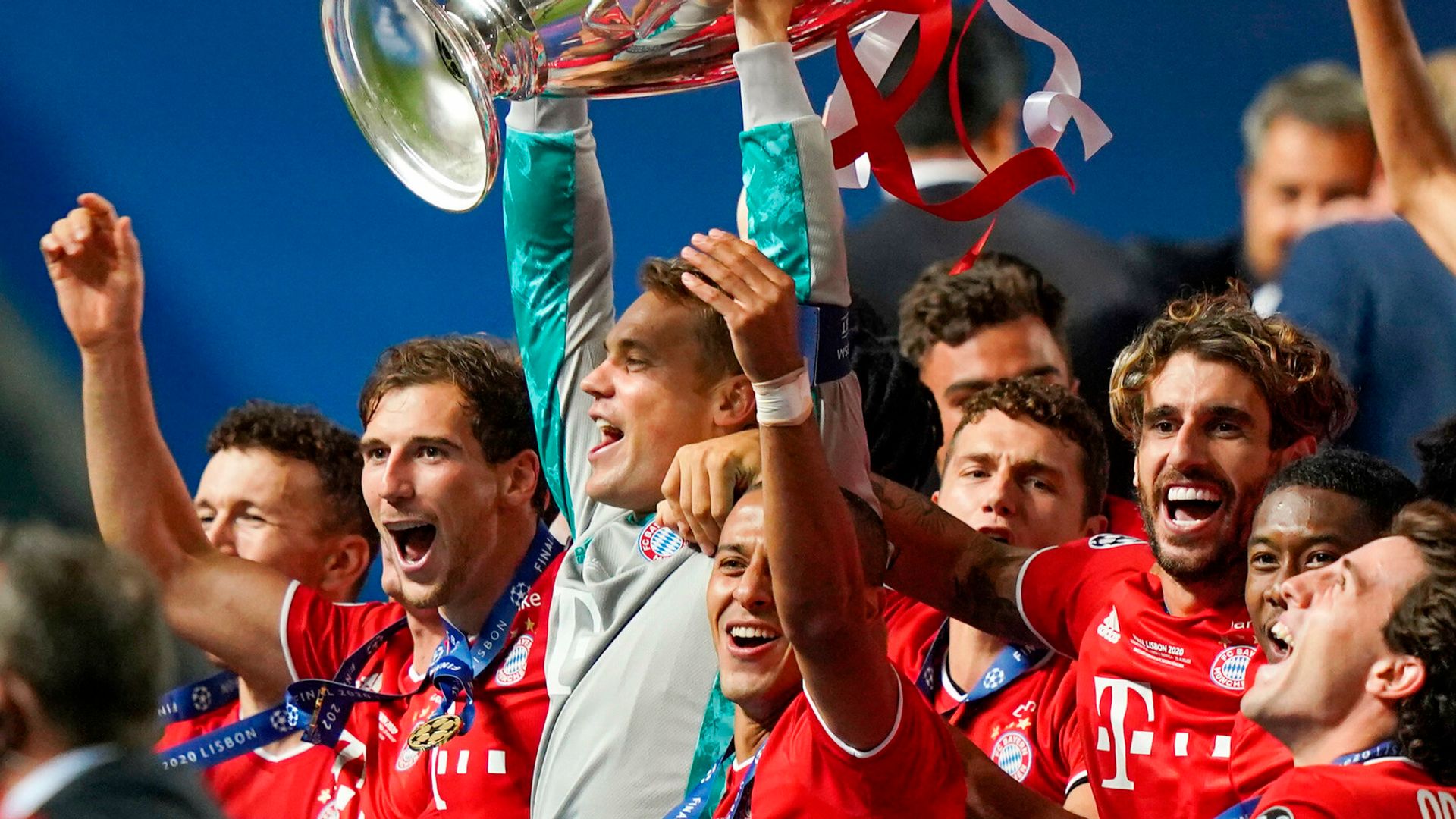 Plans for a European Super League have been branded “unpopular, illegitimate and dangerous” by a continental fans’ organisation.

Proposals for a 20-club breakaway competition were published in The Times last month, with world football’s governing body FIFA and the six continental confederations stating they would not recognise it.

Now fans’ umbrella group Football Supporters Europe (FSE) has expressed its strong opposition to the idea, which is understood to be led by Real Madrid.

“We are all united in our opposition to the creation of a European Super League – an unpopular, illegitimate, and dangerous scheme in the eyes of the overwhelming majority of fans,” read an FSE statement published on Tuesday.

FSE says such a league would “destroy the European model of sport” which is based around domestic competition, promotion and relegation and qualification for European competition via domestic success.

FSE says reform is needed, but that the purpose of reform should be to make the game fairer. The Super League, it says, is “anti-competitive by design”.

The statement calls on domestic competitions to be protected, for fans and fan culture to be defended, and for a fairer revenue distribution model to make the European game more sustainable.

The renewed momentum behind a Super League comes at a time when the format of European competition post 2024 is being discussed by the continent’s governing body UEFA along with the European Leagues group and the European Club Association.

It is understood consensus is developing around an expanded group phase where teams play 10 matches under a so-called ‘Swiss system’.

FSE said: “We call for meaningful multi-stakeholder consultation on any proposals to restructure the European game, including fans and their representatives.

“We will also closely monitor all attempts to change the existing format of European club competitions, measuring them against the principles outlined above, and will further oppose any attempts to impose a Super League by the backdoor.”

La Liga president Javier Tebas said on Monday that a Super League would be “ruinous” for domestic leagues but warned it would also be hugely damaging to the clubs involved themselves in the medium term.