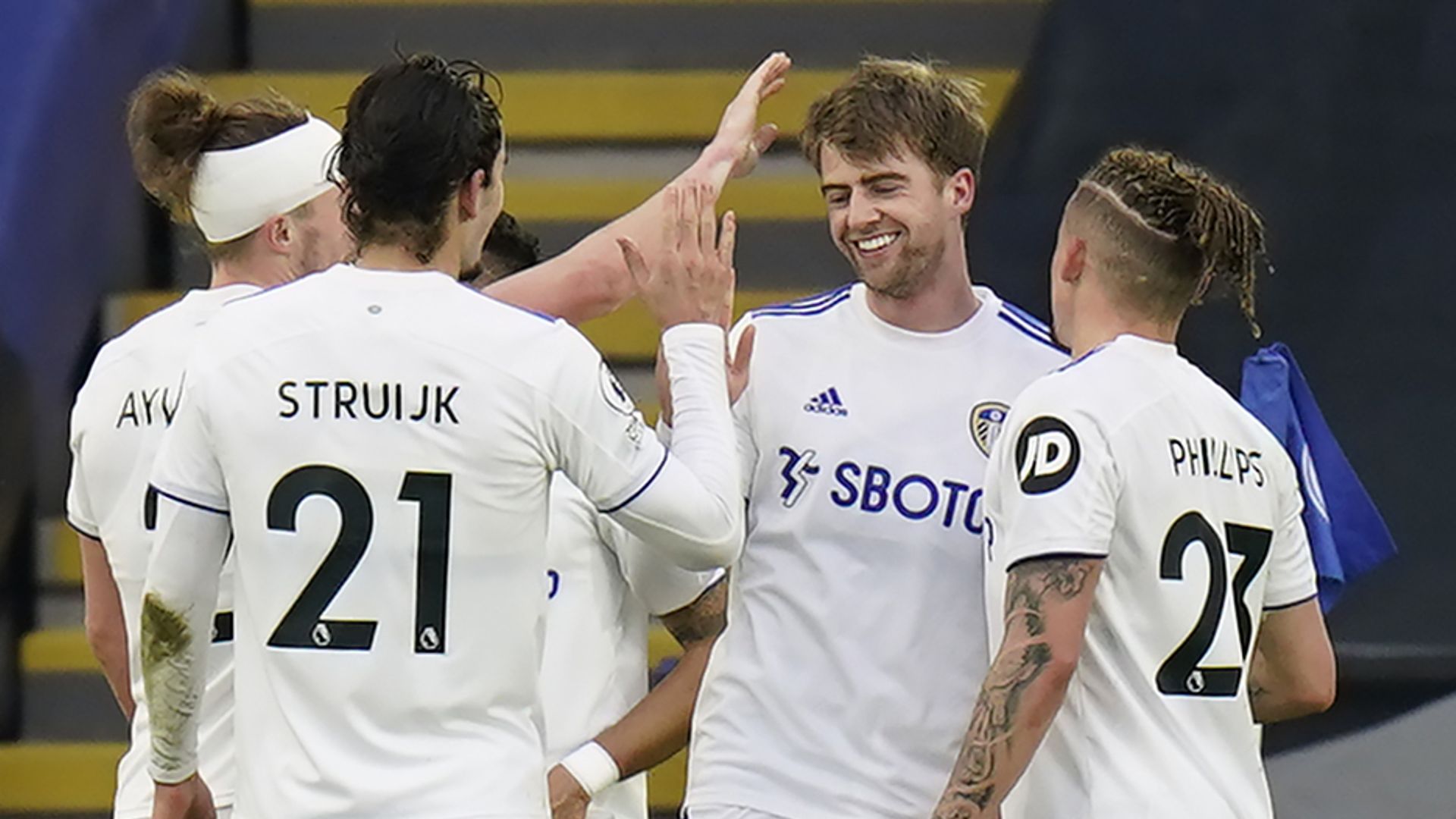 Marcelo Bielsa has refused to take any credit for improving Leeds United’s players during his time in charge at Elland Road.

Leeds were a mid-table Championship club when the 65-year-old Argentinian arrived in 2018, with his side now lighting up the Premier League.

Sunday’s 3-1 win at Leicester earned them more rave reviews and they could climb into the top 10 with victory at home against Everton on Wednesday night if other midweek results go their way. But Bielsa insists their transformation is down to the players themselves.

“Coaches don’t make great players. The ambition, the character, the determination of a player is what allows them to be great players,” he said.

“Players improve, they drop down, then they improve again. You are attributing a capacity which I don’t think I have.

“I’m joined with the player in trying to get the best out of him so that he can show all his capabilities. There are many virtues that players don’t use because it’s more comfortable not to use them.

“To leave the state of comfort and to get out of the comfort and go above and beyond is not linked to a manager, but it’s linked to the ambition of a player.”

Bielsa recalled his time on the coaching staff at Newell’s Old Boys 40 years ago when he and fellow coaches were unable to help some talented young players fulfil their potential.

“The most competitive players get the best out of themselves,” he said. “They show everything that they bring.

“This explanation of the story shows that the attribute [given to me], this gift of knowing the potential of a player, is not just.

“I gave this long explanation, which tires me out, so you don’t think it’s false modesty.”

Leeds are bidding for a third straight top-flight win for the first time in 18 years against Everton.

Bielsa’s side won 1-0 at Goodison Park in November thanks to Raphinha’s solitary goal, but he could be missing for the return. The Brazilian, forced off at Leicester on Sunday holding his thigh, was one of three players to leave the King Power Stadium with injury.

Rodrigo is waiting to learn the full extent of the groin strain which forced his first-half withdrawal and is unlikely to feature, while Patrick Bamford is nursing a dead leg.

Leeds lost 1-0 to Brighton in their last home game on January 16 and have since resurfaced the Elland Road pitch.

“How it’s going to be, I don’t know,” Bielsa added. “But it doesn’t matter too much, the important thing is to belong to an institution that worries so much about the needs of the team.”