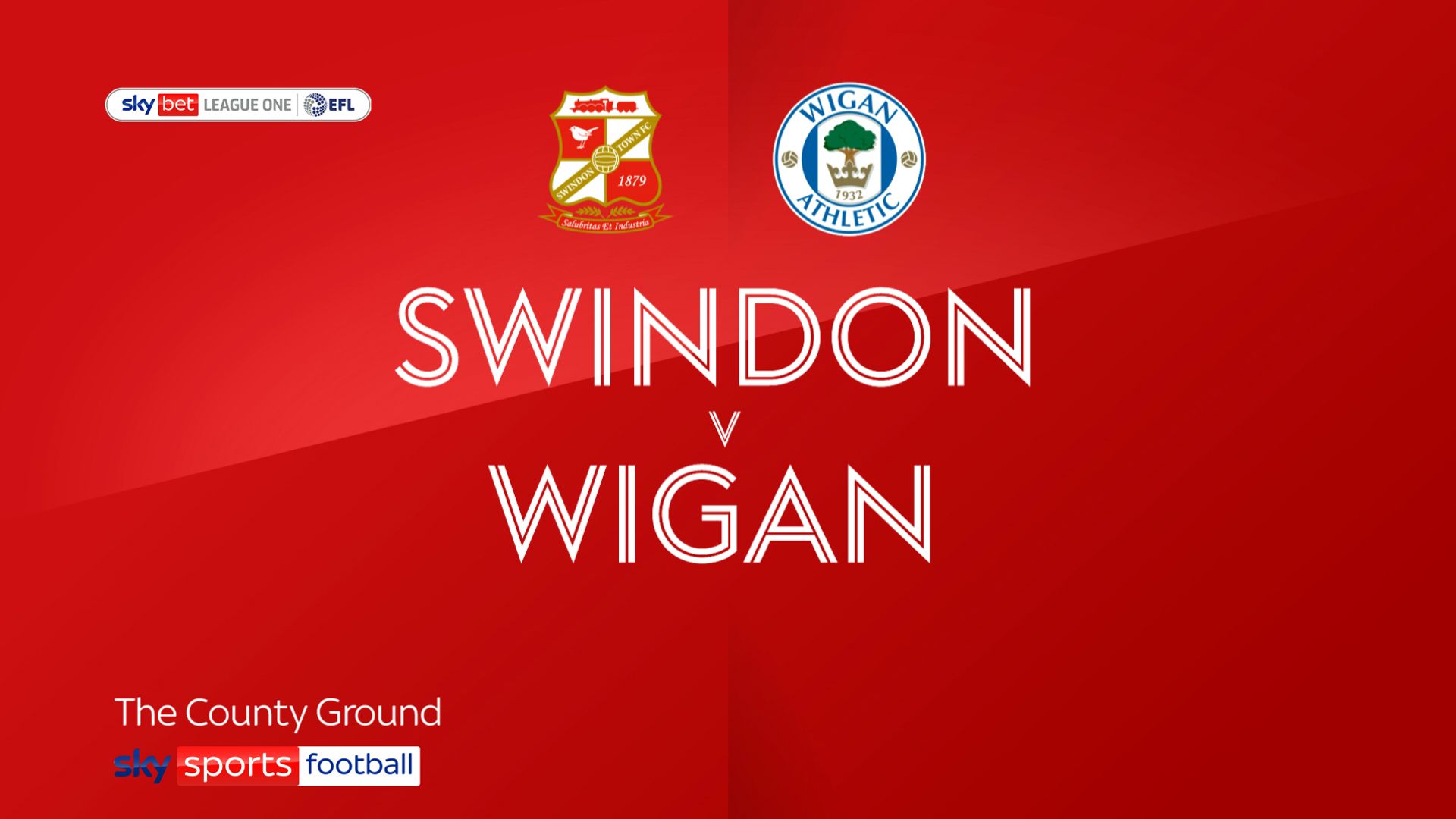 Ten-man Swindon held on for a vital 1-0 win over League One relegation rivals Wigan.

Brett Pitman’s header put the hosts in front, but they had to cling on after Dion Conroy’s red card left them to play the final 25 minutes with 10 men.

Pitman headed Swindon into a 17th-minute lead when Jamie Jones spilled Tyler Smith’s header right into his path and Pitman could not miss from a yard out.

John Sheridan’s men came close twice more in the first half, with Hallam Hope having a shot palmed away, while Pitman headed narrowly wide.

All Wigan could muster was Zach Clough shooting wide from a long way out.

The away side rarely threatened Swindon goalkeeper Mark Travers, but the hosts had to endure a nervy finish when captain Conroy was sent off for a foul on Will Keane in the 65th minute, adjudged to have denied a clear goal-scoring opportunity.

Despite being a man up for the last quarter of the match, Wigan were unable to find a leveller as Swindon clung on for all three points.