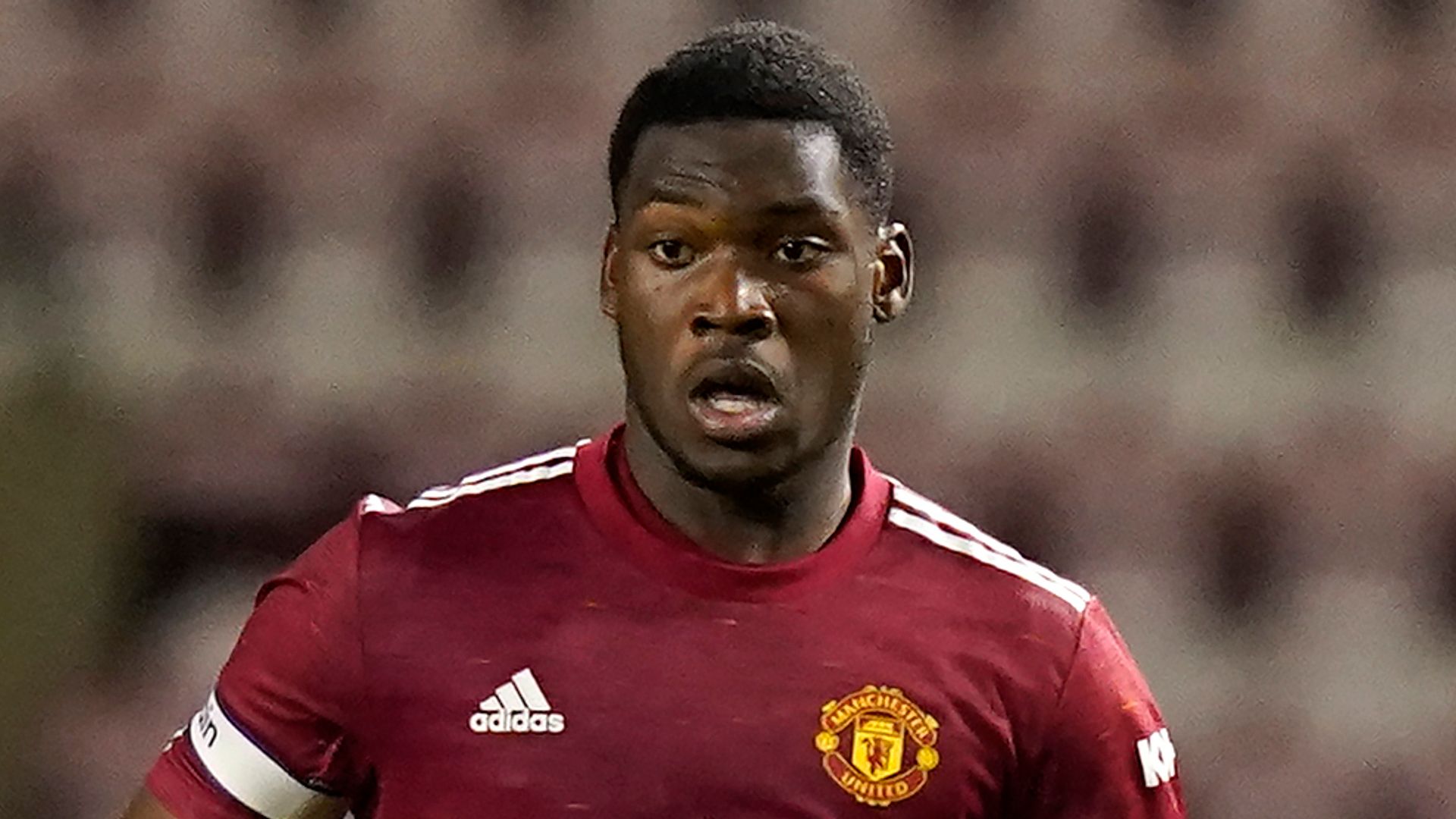 Manchester United centre-back Teden Mengi has joined Derby County on a loan deal until the end of the season.

The 18-year-old has been training with United’s first-team squad and has made one senior appearance under Ole Gunnar Solskjaer in a Europa League tie against LASK Linz in August.

Mengi becomes Wayne Rooney’s first signing as Rams boss after the former United striker was appointed as manager in January after having been given the role on an interim basis following the sacking of Phillip Cocu.

“Teden is a fantastic young player, someone who I have followed over the past year,” Rooney said on Monday. “Of course I have an interest in the young players at Manchester United.

“He has got great attributes which I feel can help us – he is quick and strong, he can play in a two at the back and in a three at the back.

“It is a great experience for him, and he is ready to come into the squad and be available to play once obviously the paperwork is done.”

United have also confirmed James Garner and Tahith Chong will join Nottingham Forest and Club Brugge respectively on loan deals until the end of the season.

Marcos Rojo is also expected to leave the club ahead of the transfer window shutting at 11pm on Monday, with the centre-back set to terminate his contract at the club to return to his native Argentina and join Boca Juniors.