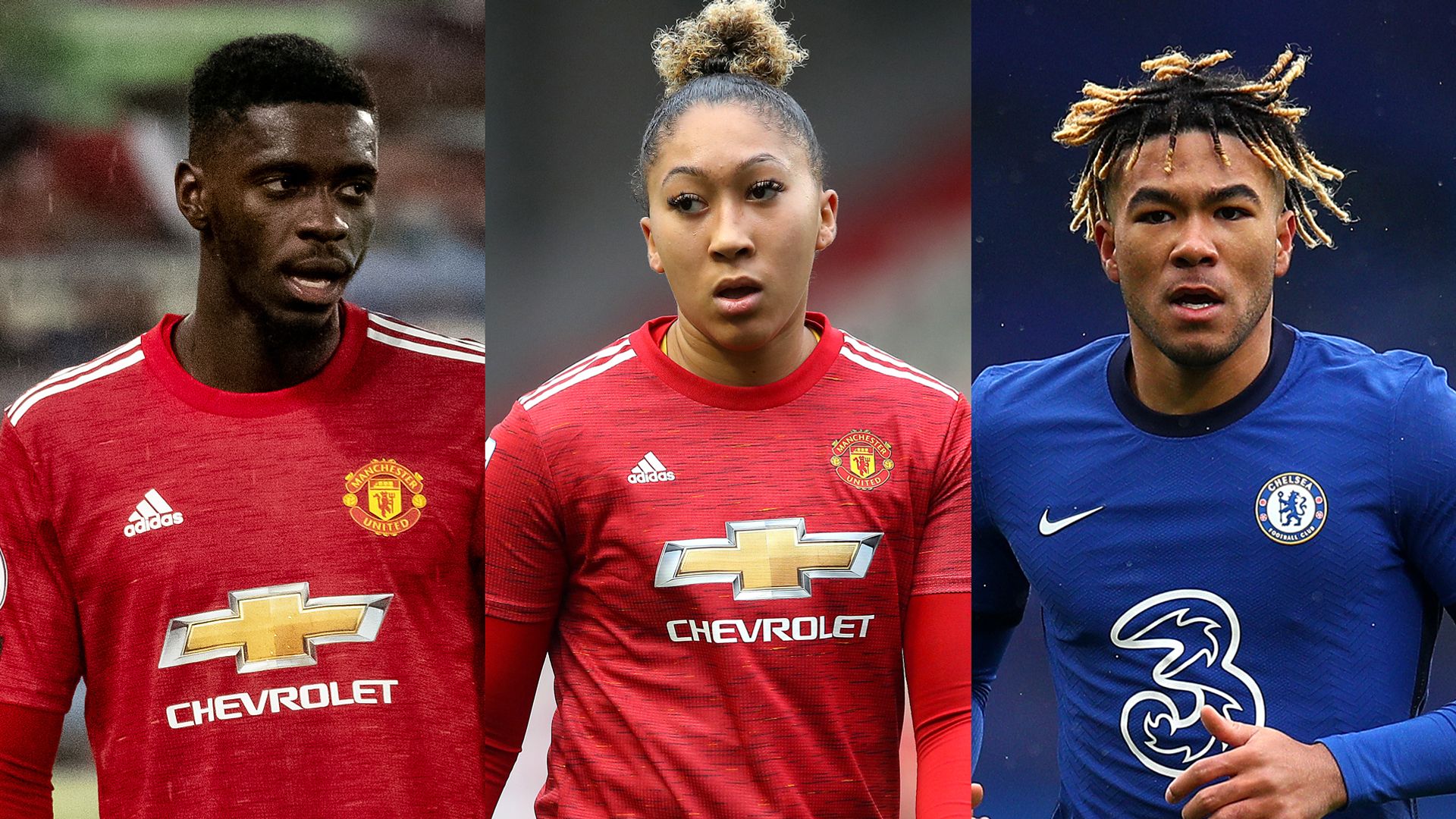 High-profile players in both the men’s and women’s game have been victims of racist abuse on social media in recent weeks, while Premier League referee Mike Dean was subjected to death threats following a controversial decision over the weekend.

Facebook-owned Instagram announced new measures, including the removal of accounts to prevent abusive messages on its platform and developing new controls to help reduce the abuse people see.

“The changes we have announced today are part of a larger strategy of our commitment to more accountability and commitment to stopping this hate. They go with previous features which we have rolled out. It’s all a small part in stopping this abuse,” Madzingira told Sky Sports News.

“But racism in football is bigger than what happens on social media platforms. There are conversations that need to happen offline as well if we are all going to take responsibility for stopping this hate.”

The government has said it will change the law to make social media companies more accountable for malicious content, which could include substantial fines.

Madzingira says Facebook and Instagram encourage governments to open up dialogue with them and believes both need to work together to make progress on tackling the issue.

“We welcome conversations with governments and other stakeholders both on and offline. We have teams inside the company that are well engaged within these discussions, whether that is the Online Harms Bill right through to initiatives on the ground and how we can encourage people to report this behaviour. We encourage conversations with governments.”

Madzingira also says social media companies would be “narcissistic” if they thought they could single-handedly resolve online racist abuse.

She says Instagram’s new measures cannot guarantee anything, but the company’s commitment to holding people accountable and its willingness to engage in wider discussions can at least ensure progress while improving experiences for those abused on its platform.

“It would be inappropriate for me to guarantee these new measures will make a difference. Racism on social media is very much mirroring what is happening offline. As much as we play our part to hold people more accountable for their abuse, we also know this a small part of a larger conversation. How do we continue to talk about racism in sport, in our communities?

“A broader conversation, whether it is with non-government organisations (NGOs), football authorities, governments, we need to stop this behaviour. We are not narcissistic enough to believe that a social media platform can stop racism. What we want to do is at least ensure that Instagram is a safe space and people do not have to deal with abuse like some people have been experiencing lately.”

Why ID-linked accounts can be problematic

There have been suggestions that social media companies should require a form of identification from any users opening accounts, to prevent anonymous abusive accounts being created, or abusive content being shared through pseudonyms.

Madzingira says the use of government-issued identification can become problematic, especially for people in ethnic minorities who do not have access to necessary documentation but want to engage with the platform.

“I totally understand the frustration that comes with [clamour for IDs]. I am Zimbabwean, I didn’t have an ID until I was around 18 or 19. There is a certain level of privilege that comes along with having an ID, and that is just in Zimbabwe. If you think about the UK or the US and access to ID, it is more often women of colour who do not have access to that type of government paperwork.

“It would suddenly create rules which stop these people being on the platform. We would disproportionately affect not just women of colour in large economies, but people of colour generally across the world.

“We have thought a lot about how we can keep the platform safe from inauthentic identification. So how do we protect someone from the LGBTQ+ community who does not want to be outed, or want to use their government name, but does authentically want to communicate with people from their community.

“There are a number of black and ethnic minorities, most of them women, who in fact did not have access to ID and were not able to engage in voting. If that is at a national level, we can start to imagine what that would look like across the UK. The US has had significant debates around race and government identification.

“How do we stop those creating fake accounts purely for the purpose of breaking our rules? We have teams working on that and improving those areas.”