Shrine Auditorium and Expo Hall in Los Angeles – Using blazing hand speed, a stiff jab and punches from multiple angles, Plant battered Truax and kept him off balance over the course of the 12 rounds. It was a game effort from Truax, but Plant proved to be too much to handle.

The 28-year-old Plant (21-0, 12 KOs) had scored back-to-back stoppage victories on FOX in his two title defenses, beating then undefeated Mike Lee in July 2019 before most recently turning away Germany’s Vincent Feigenbutz in a homecoming event last February in Nashville, Tennessee. 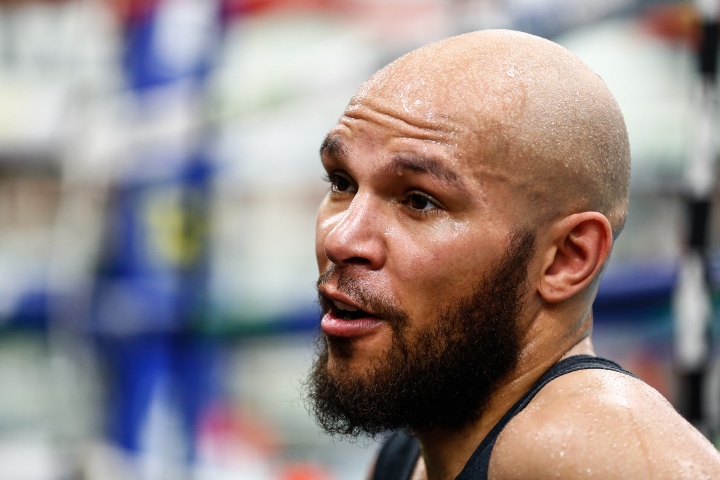 The victory over Truax (31-5-2, 19 KOs) was the third successful title defense for Plant, who captured the title in 2019 with a victory over Jose Uzcategui.

For the 37-year-old Truax, the fight against Plant represented his last real chance to rejoin the world championship ranks. Truax had his championship-winning victory in December 2017 as he traveled to James DeGale’s native U.K. to wrest the title away from DeGale in one of the year’s biggest upsets. Truax, who fights out of Saint Michael, Minnesota, dropped a narrow decision to DeGale in their 2018 rematch. Plant never allowed him to get close to his championship belt.

“I’m a little disappointed. I wanted to put pressure on him and make it a dogfight, but he was elusive. He was able to escape out the back door. I wasn’t able to put a glove on him,” Truax said.

“I was never buzzed or hurt. I felt like my conditioning was very good the whole fight. He just jabbed the heck out of me. I’m going to go home and talk to my family and see what the next step is. I still feel like I have something to offer the game.”