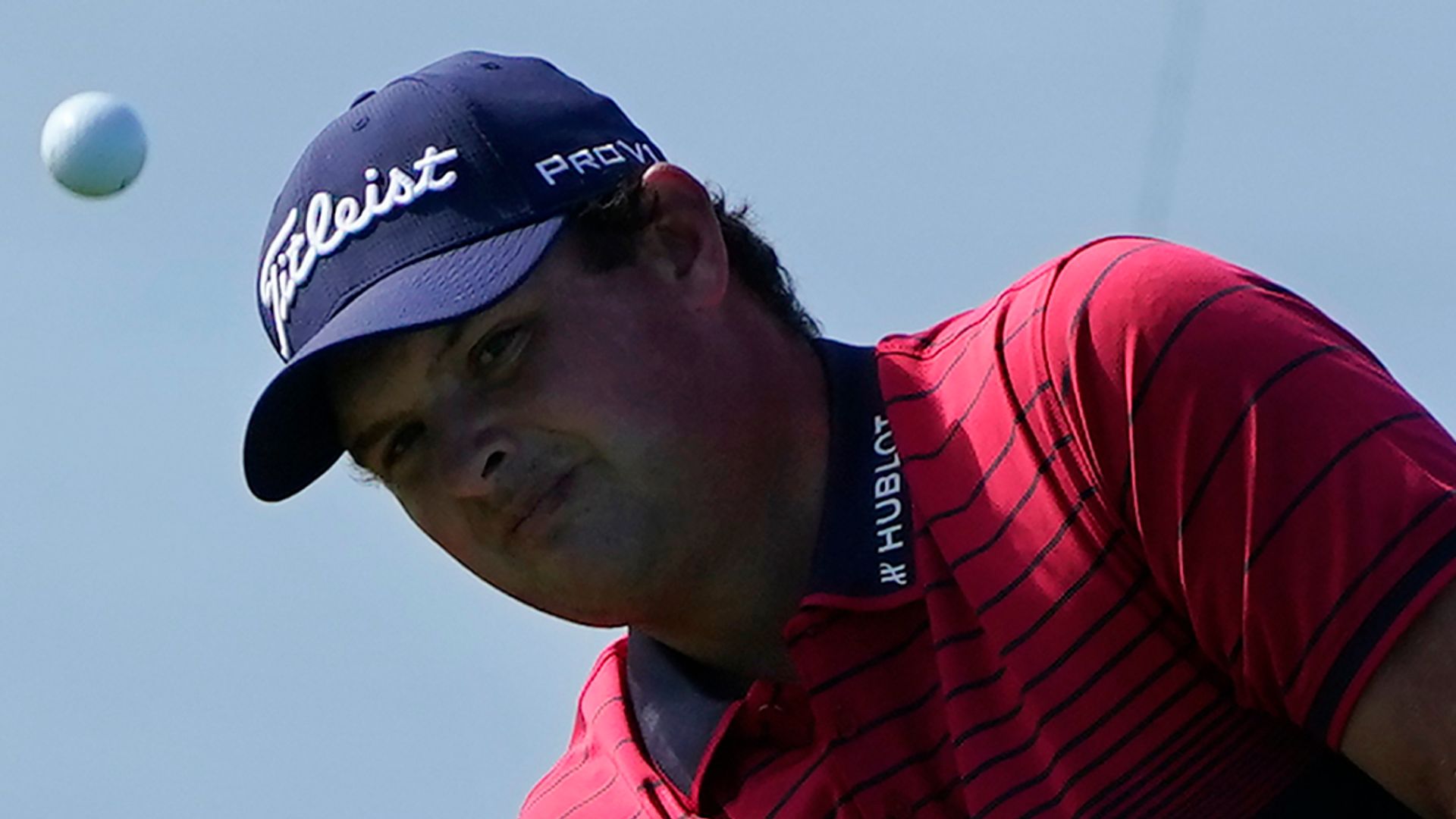 Patrick Reed secured the largest winning margin of his PGA Tour career with a five-stroke victory at the Farmers Insurance Open; Viktor Hovland and Tony Finau among five-way tie for second at Torrey Pines

Patrick Reed delivered the perfect message to silence his critics by completing a dominant five-stroke victory at the Farmers Insurance Open.

Reed, who was at the centre of a rules debacle during the third round at Torrey Pines, carded a four-under 68 on the final day to pull clear of the chasing pack and secure a ninth PGA Tour victory.

The former Masters champion started the day in a share of the lead and never left top spot at any point during the final round to finish the week on 14 under, with Viktor Hovland, Jon Rahm and Tony Finau among those to slip out of contention over the closing holes.

Hovland briefly held a share of the advantage until three bogeys over the final five holes dropped him back into tied-second with Finau, Ryan Palmer, Xander Schauffele and Henrik Norlander, with Rahm five strokes off the pace in tied-seventh after a final-round 72.